News
Business
Movies
Sports
Cricket
Get Ahead
Money Tips
Shopping
Sign in  |  Create a Rediffmail account
Rediff.com  » Getahead » In Pics: How the stars partied after the Met Gala

In Pics: How the stars partied after the Met Gala

Bella Hadid stole the limelight at the after-party in a sheer slip dress, covering her modesty with just black tape.

After flaunting their outrageous best at the Met Gala 2017, the stars let their hair loose as they partied the night away at the after-party. 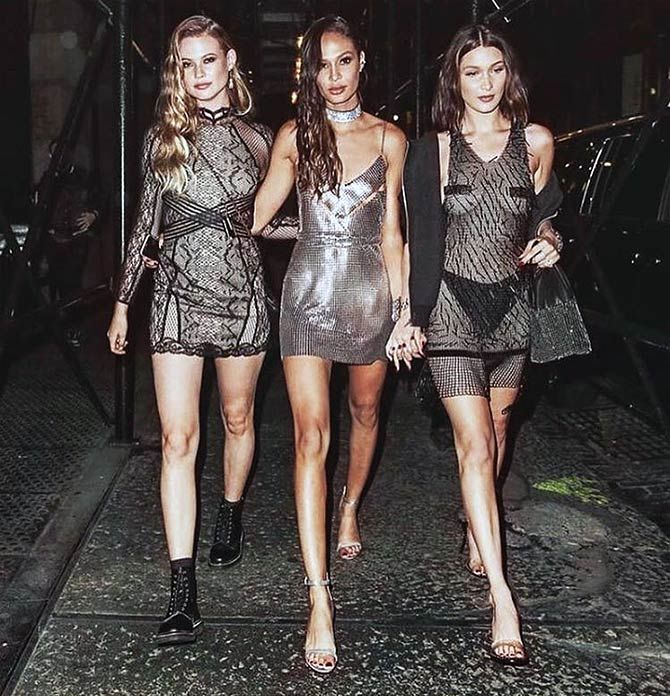 IMAGE: Models Behati Prinsloo, Joan Smalls and Bella Hadid. While Behati donned a tiny lace dress, Joan chose a sequinned number and Bella was dressed in a revealing sheer dress. The VS model chose to cover her assets with a black tape and a skimpy pair of briefs.
Photograph: Kind courtesy Joan Smalls/Instagram 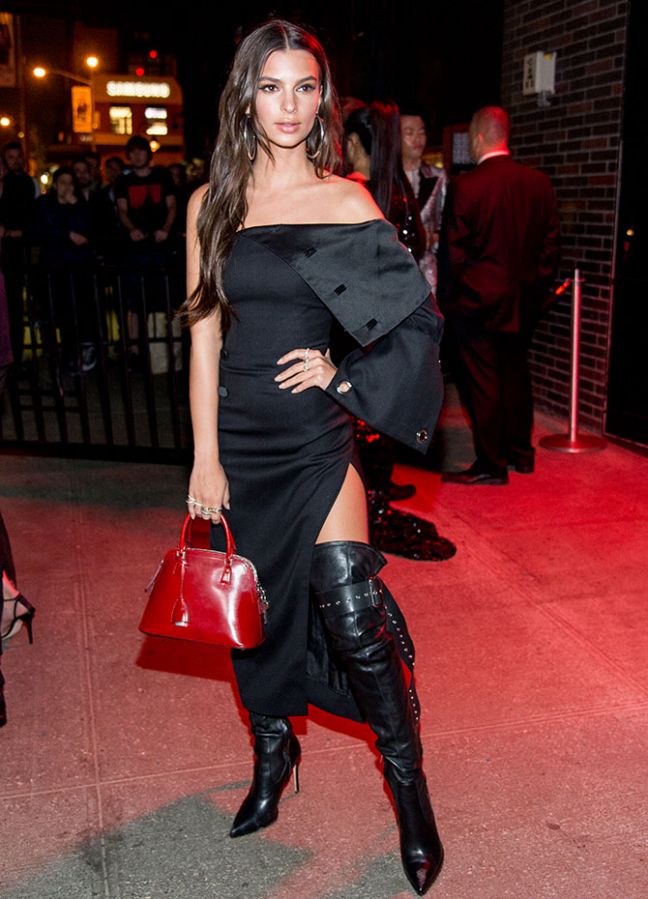 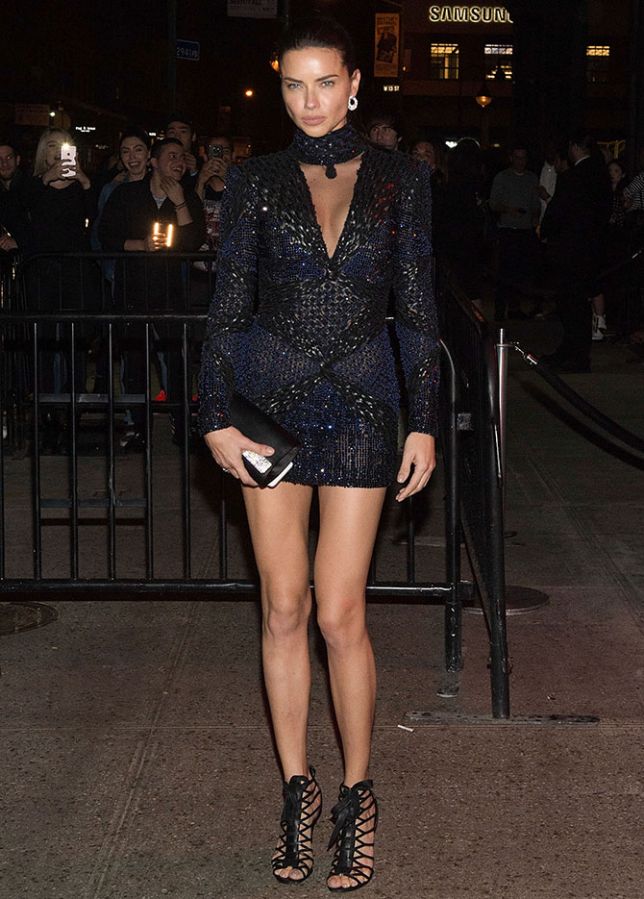 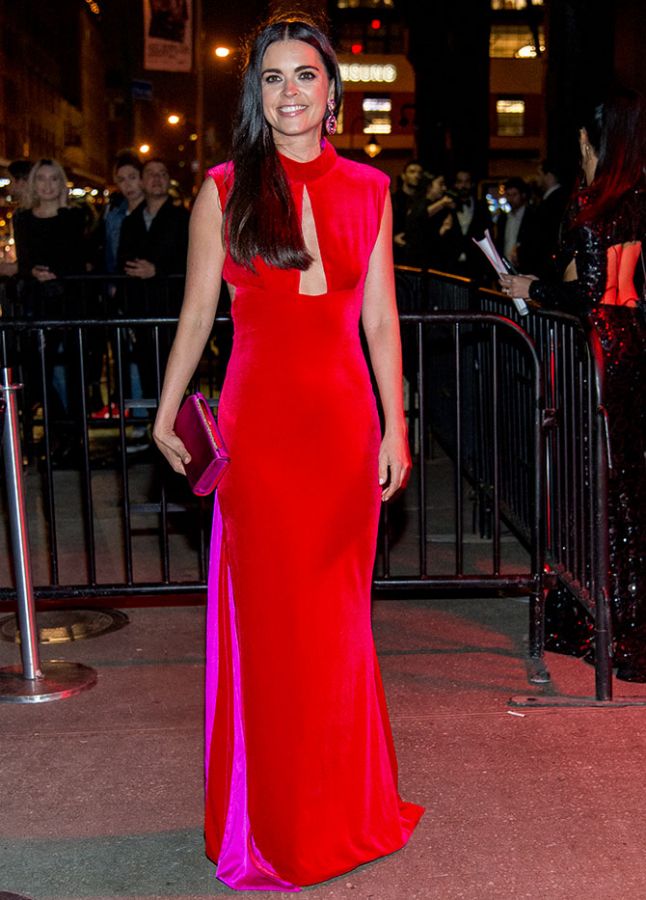 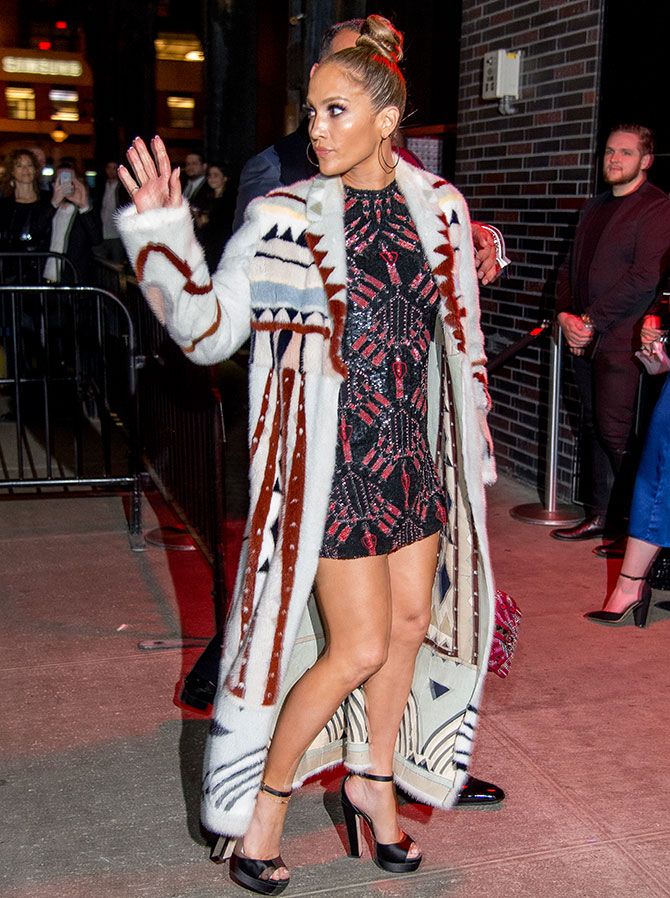 IMAGE: Jennifer Lopez made sure she colour coordinated her aztec dress with the jacket. Her hair tied in a top knot she made a stylish entry.
Photograph: Roy Rochlin/Getty Image 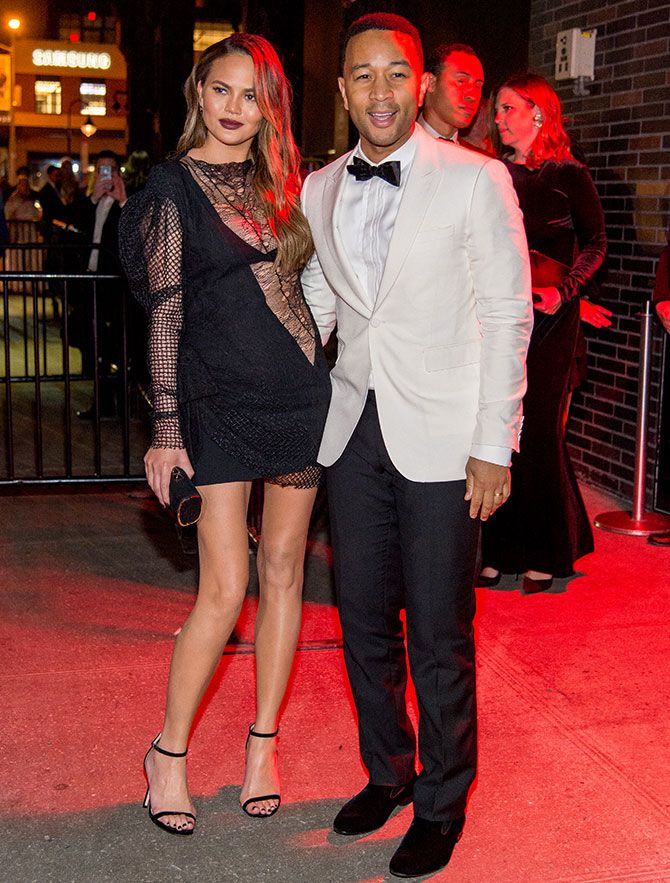 IMAGE: Chrissy Teigen and John Legend were stuck to the hip and dressed in monochrome.
Photograph: Roy Rochlin/Getty Images 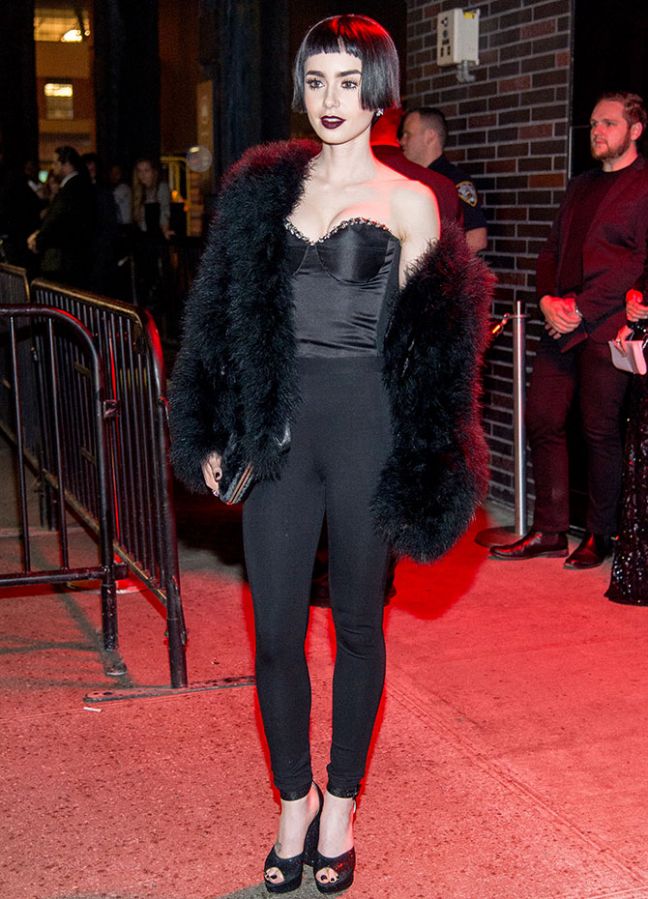 IMAGE: Lily Collins made sure all eyes were on her in this all-black separates.
Photograph: Roy Rochlin/Getty Images 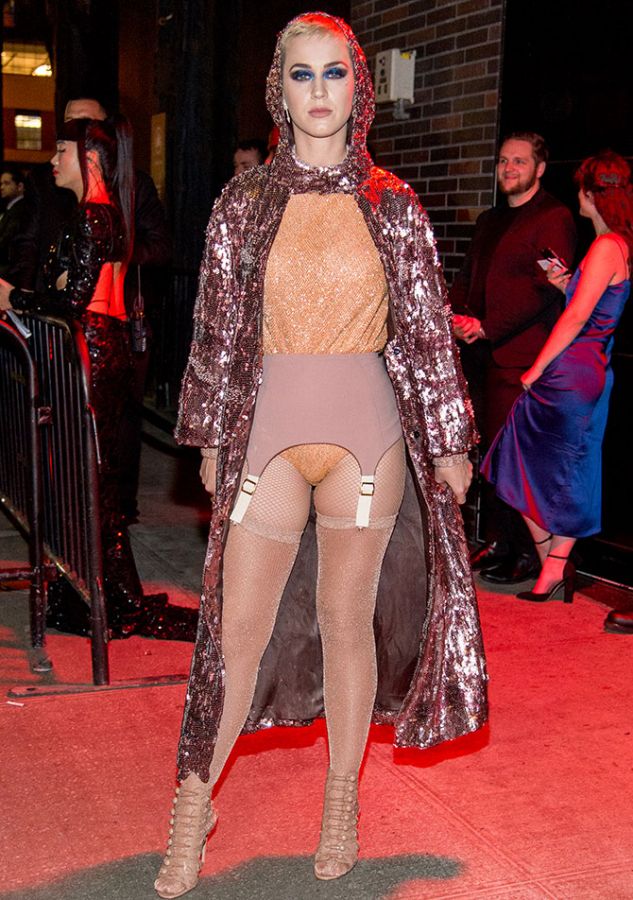 IMAGE: Wonder what singer Katy Perry was thinking when she decided to step out wearing a sequinned pink cape and orange leotards.
Photograph: Roy Rochlin/Getty Images 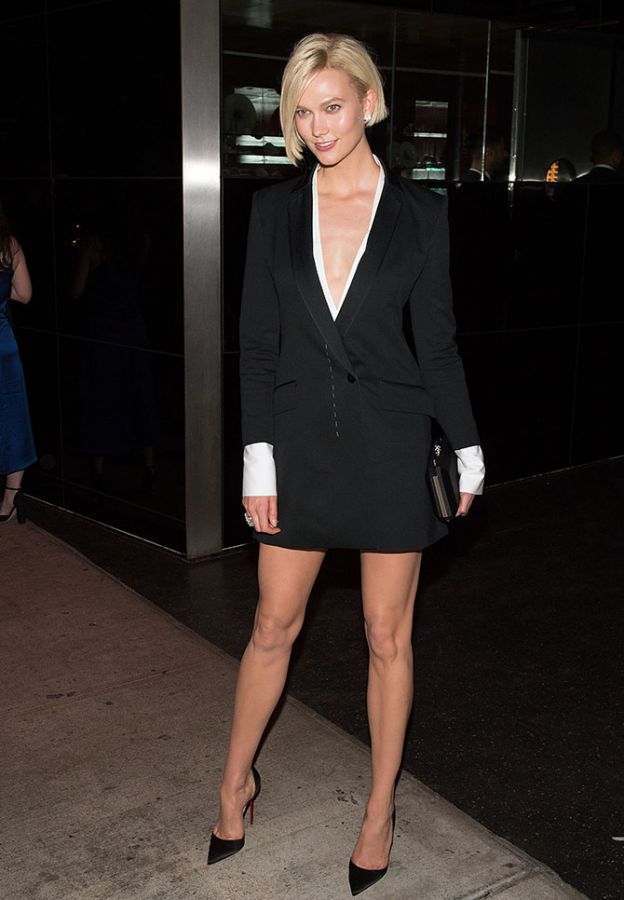 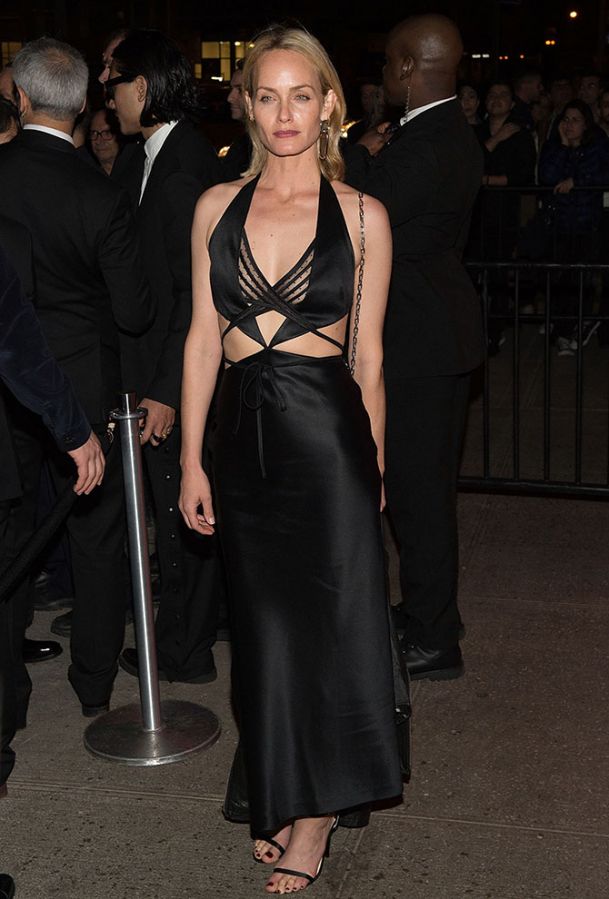 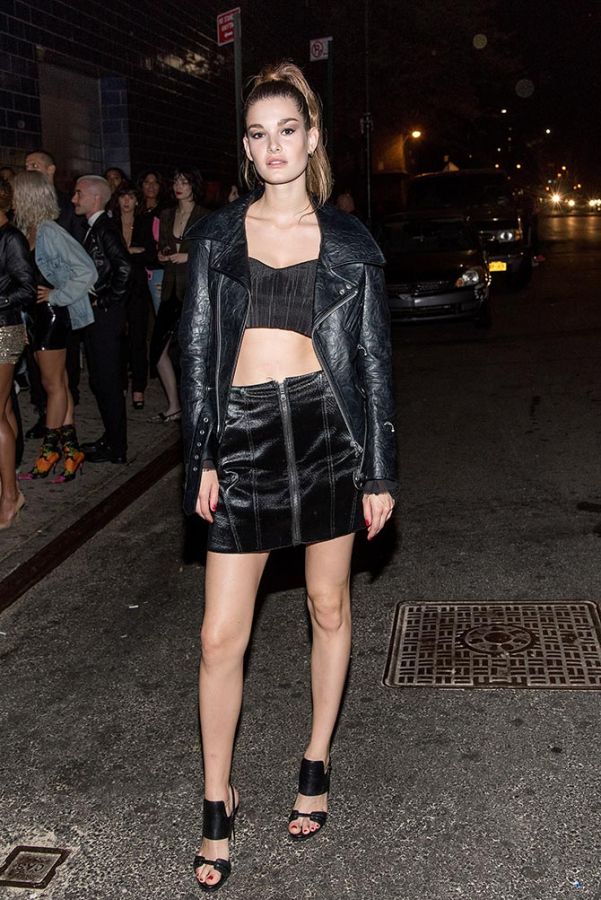 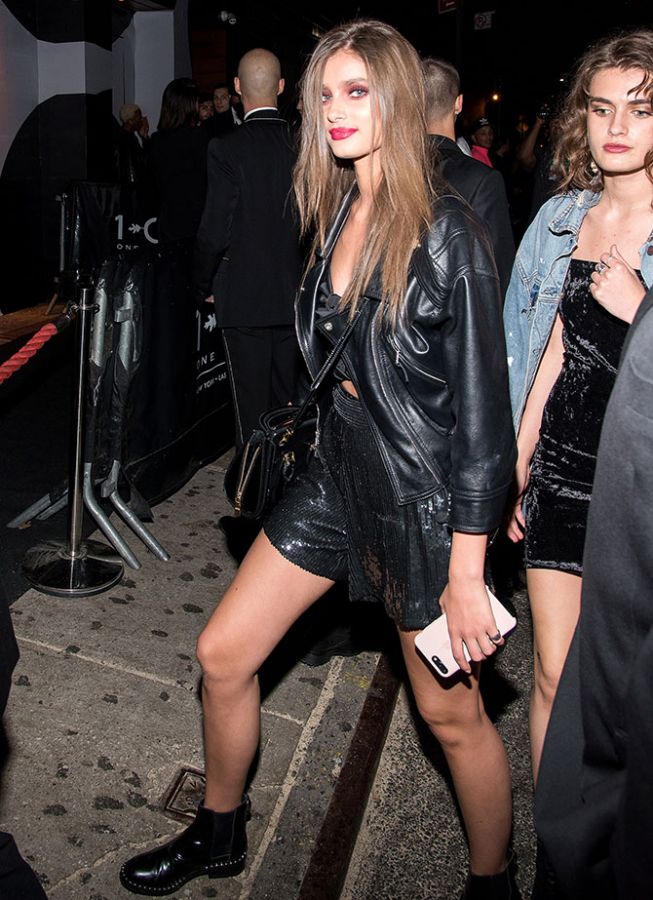 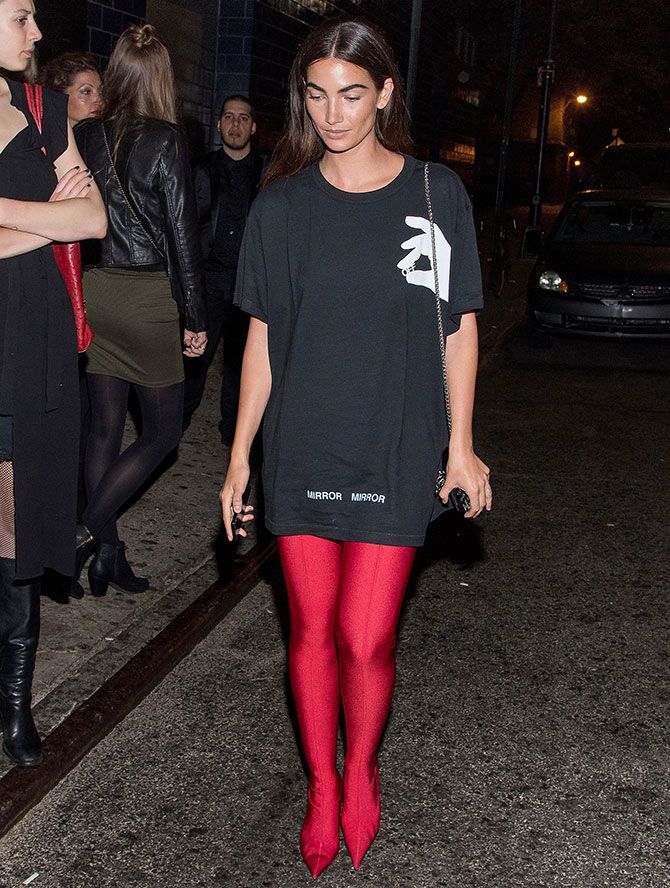 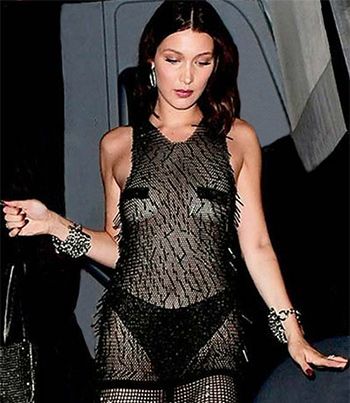 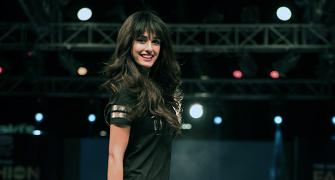 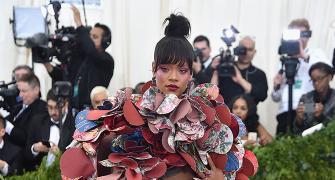 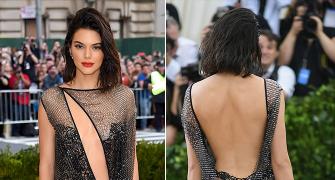 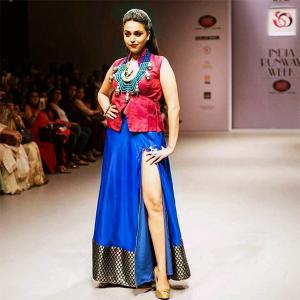 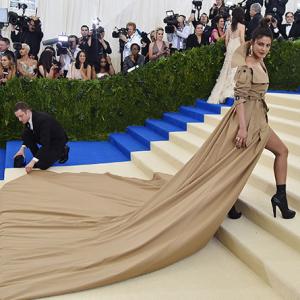 Met Gala 2017: Why Priyanka got it right and Deepika didn't