News
Business
Movies
Sports
Cricket
Get Ahead
Money Tips
Shopping
Sign in  |  Create a Rediffmail account
Rediff.com  » Getahead » How this supermodel is educating her country about sex

How this supermodel is educating her country about sex

From orgasms to contraception, this Polish supermodel educating her country about sex. 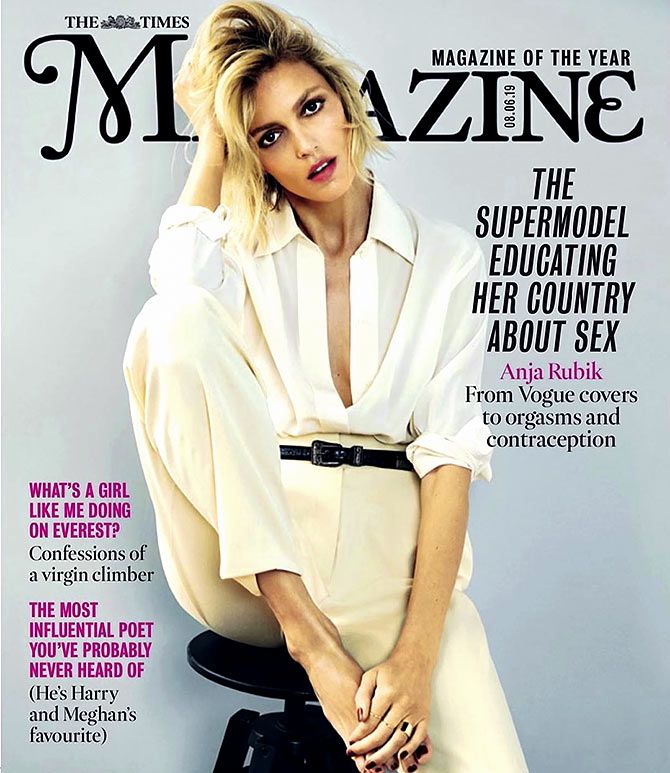 Anja Rubik, 35, wears many hats. The Polish model has been actively involved in campaigning for sustainable fashion, abortion access in Poland and promoting sex education too.

Her single sex education campaign seems to have grown a life of it's own, and has now been featured in The Times Magazine.

The model has been producing videos about sex education, and her guide 'entitled #sexedpl' has been distributed to to schools in Poland, with the hope of spreading sex education.

However, there was a backlash and the book was banned in schools.

Known as 'an unsuitable promoter of Poland', Anja is now working towards running a sex education bus that would bring educators and offer workshops across Poland.

Recognising these efforts, The Times Magazine has put the Polish supermodel on the cover.

Unveiling the cover, Anja wrote: 'Thank you @thetimesmagazine for shining light on the people of Poland and the huge strides we make in the right direction. Every day we learn more and become more UNITED!' 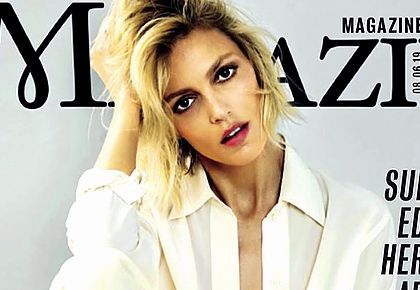 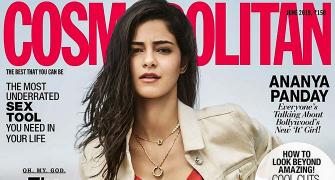 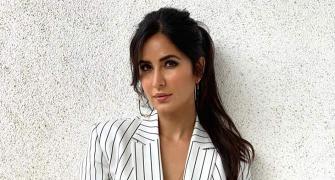 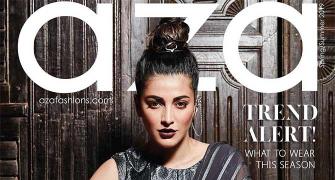 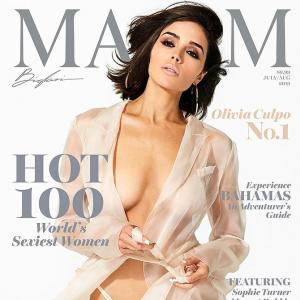 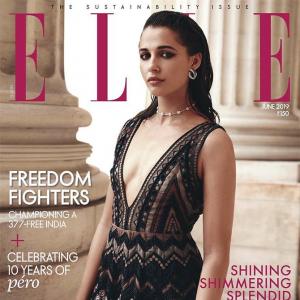