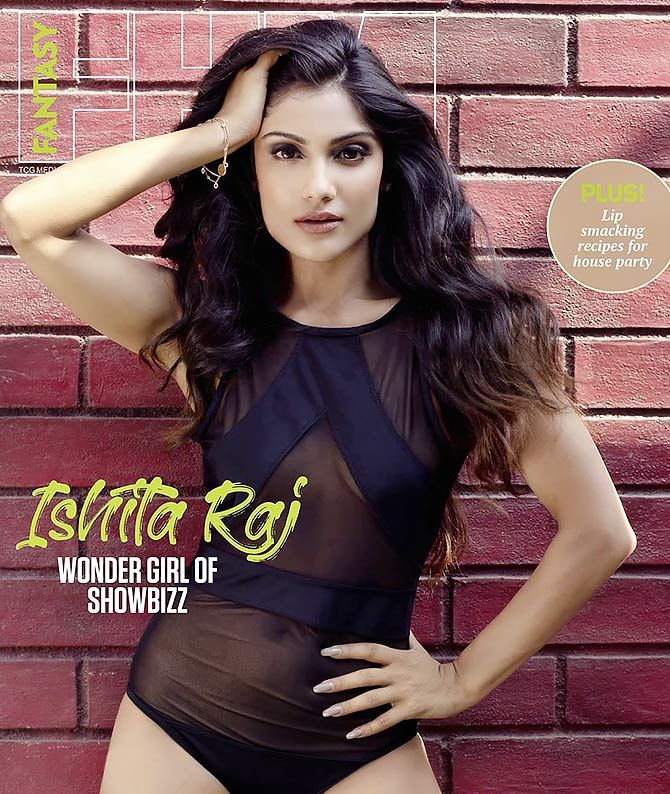 Touted as the 'wonder girl of showbiz', she strikes an imposing figure in a sheer bodysuit.

With her hair worn loose in waves, she completed the look with kohl eyes and brown lips.

Having starred in films like Pyaar Ka Punchnama and Sonu Ke Titu Ki Sweety, the actor has been winning the Internet with her Instagram posts and pics.

'The films that I have been a part of were great hits and were loved by people.

'I didn't want to be a part of films that I wasn't convinced about and the scripts that were coming my way didn't excite me much,' she revealed in an interview with the mag.

'As an actor, you want to feed your creativity and I feel the OTT platform is a great medium for that,' she added. 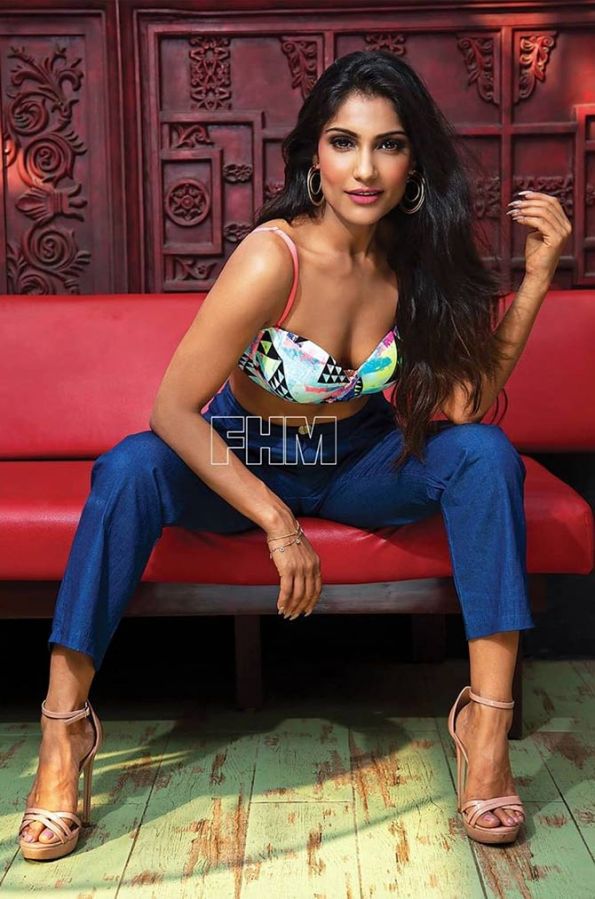 Commenting about the qualities she looks for in an ideal partner, she shared: 'I am a girl full of mush. I don't like the idea of fast-paced, casual dating at all, I simply abhor it.'

'I am not very calculative when it comes to social media. I think it is just a medium for us to communicate and put ourselves out there to the world.' 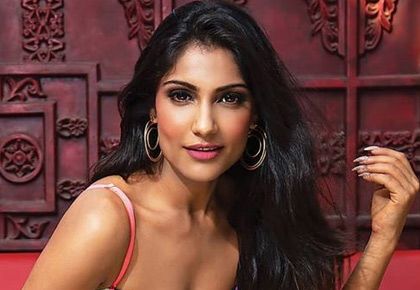 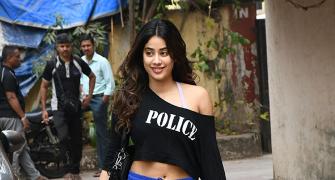 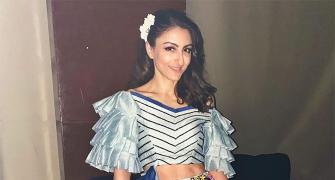 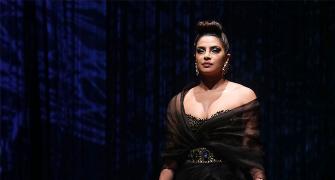 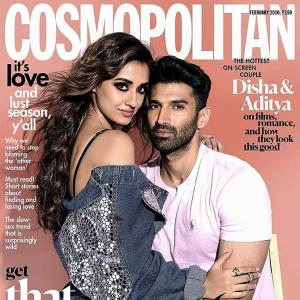