Krystle D'Souza wore her bikini like a dress and the Internet has fallen in love with the look. 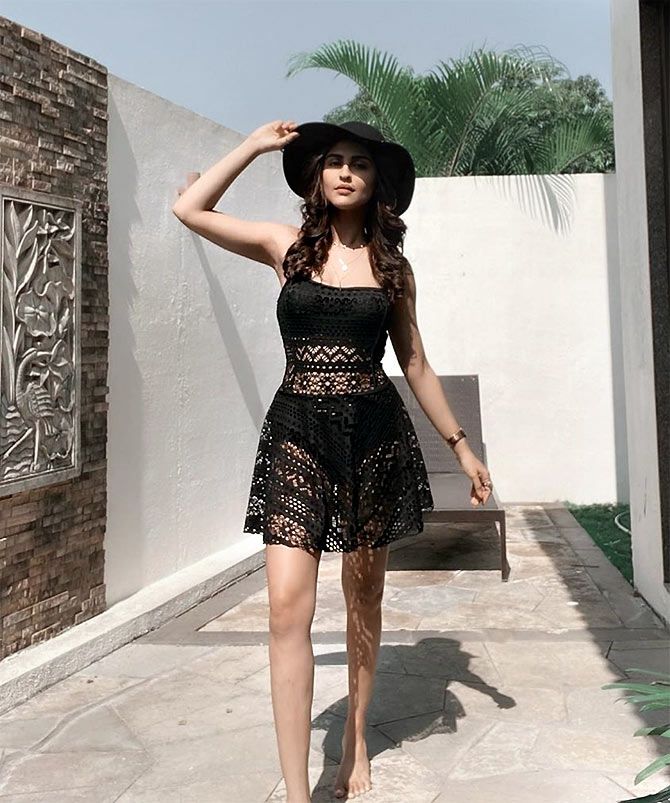 Krystle D'Souza, who is known for her sartorial choices, stunned the Internet with her bikini dress.

During her vacay to Alibaug, the television actor provided us some serious wardrobe envy with her stunning two-piece bikinis.

However, it was a black lace bikini that particularly caught our eye.

In one pic, Krystle is seen posing by the pool in the bikini, with green flip-flops and an orange black lying next to her.

Later she posed for a pic, she took things to the next level by pairing the lace bikini with a matching skirt.

She coordinated the look with a black hat, and accessorised it smartly with a gold watch.

The Internet can't get over her look and her bikini pic has already been liked over 2,35,000 times.

'Just breathtaking,' wrote one of her fans.

'For a second I thought you were Katrina Kaif! The resemblance in this picture is uncanny,' shared a user on Instagram.

'Stunning! So hot and beautiful,' added another user. 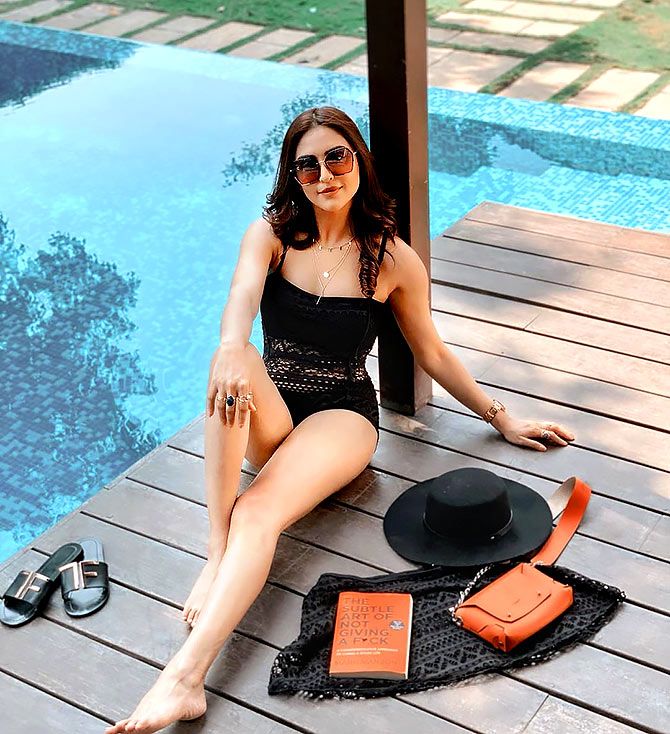 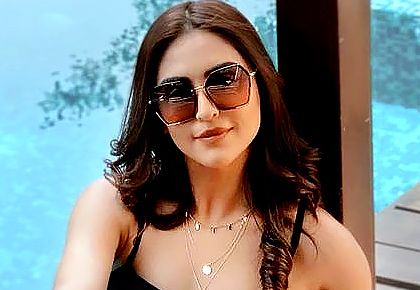 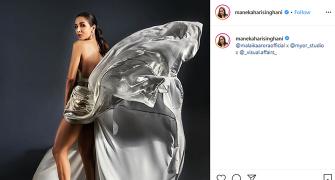 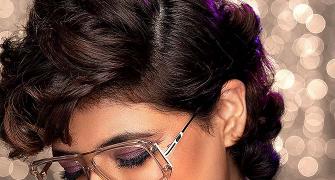 The secret behind Mira Kapoor's stunning make up 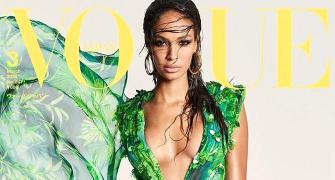 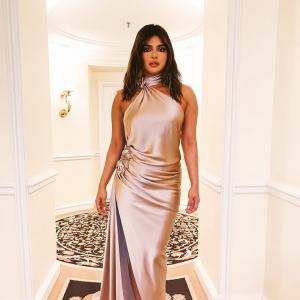 Priyanka is a diva in this high-slit gown 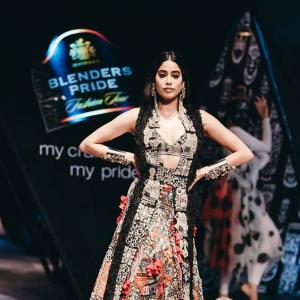 Too hot! Janhvi's plunging choli will melt your screen