The actor brought a little extra sunshine with her. 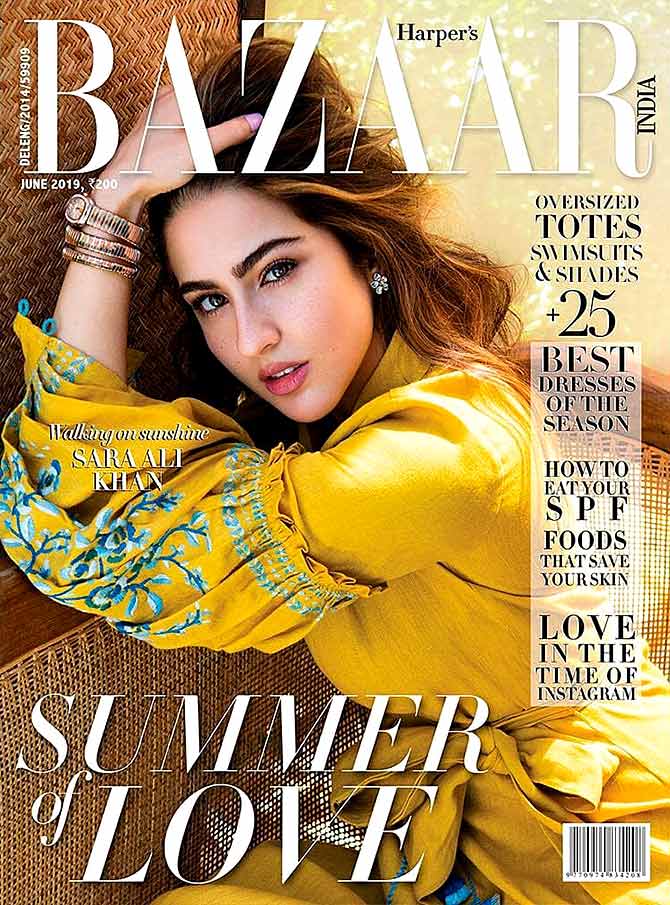 Dressed in a gorgeous summer dress, the actor is stunning in yellow.

'Summer of Love', wrote the mag as they unveiled the cover.

They added: 'Our June cover star, Sara Ali Khan has found a home in an industry she loves.

'With two films already under her belt, she has earned critical acclaim and social media stardom.

'And she's finding a way to live and work by her own rules. It's no wonder she can't stop smiling.'

Sara has revealed details about her love for acting to the mag.

'I am on my way to establish an identity wherein there's more to me,' she told Harper's Bazaar. 'And this is just the beginning. I have a long, long, long way to go.'

'Having studied everything else in the mecca of education, I realised acting is where my heart and soul is.'

From lovely floral dresses to bright lip colours, frilled skirts to printed bustiers, Sara gives us major wardrobe envy with her photo shoot for the mag. Scroll down to take a look! 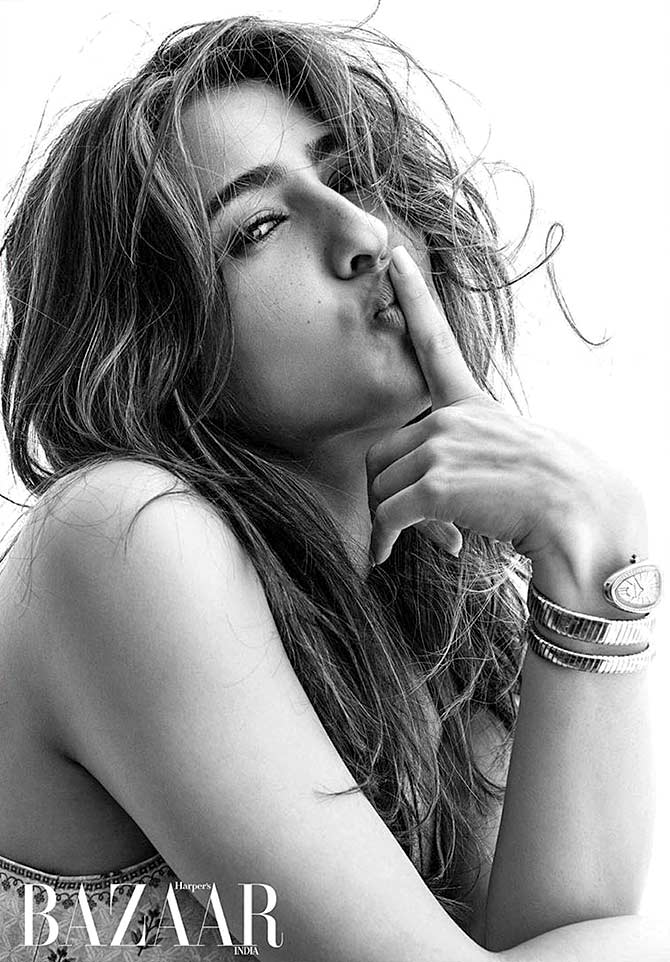 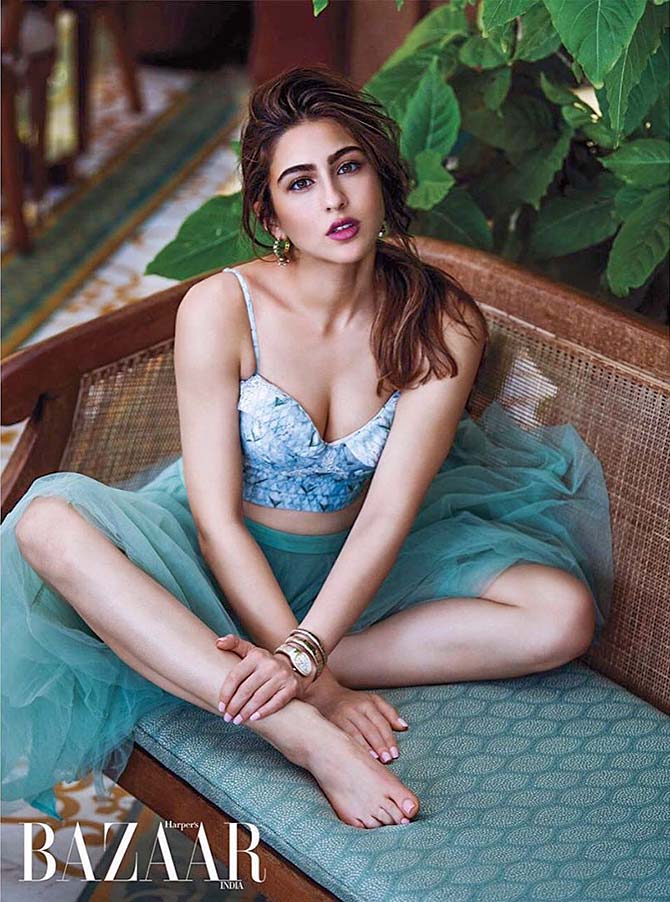 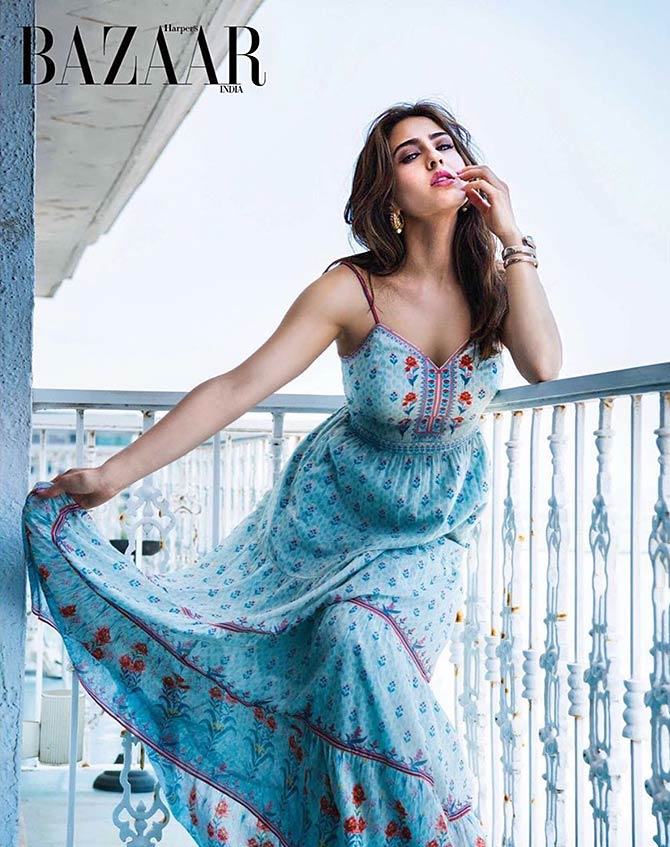 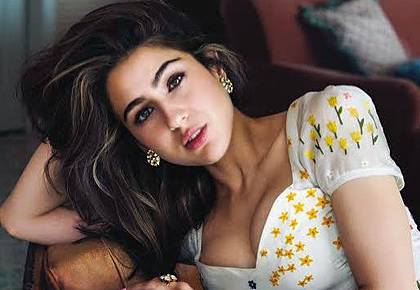 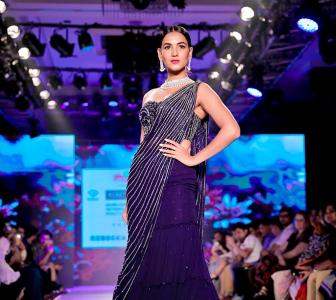 Pix: Sonal flaunts her curves in a lehenga sari 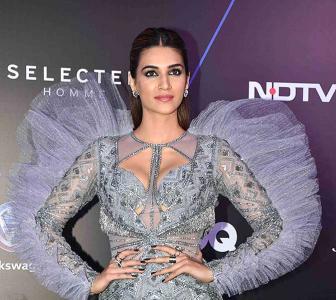 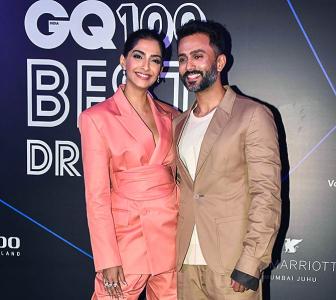 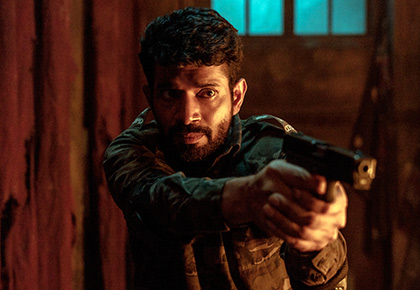 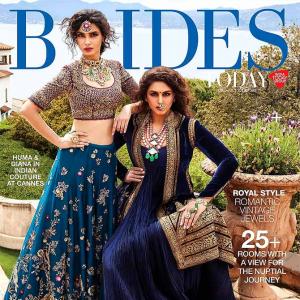 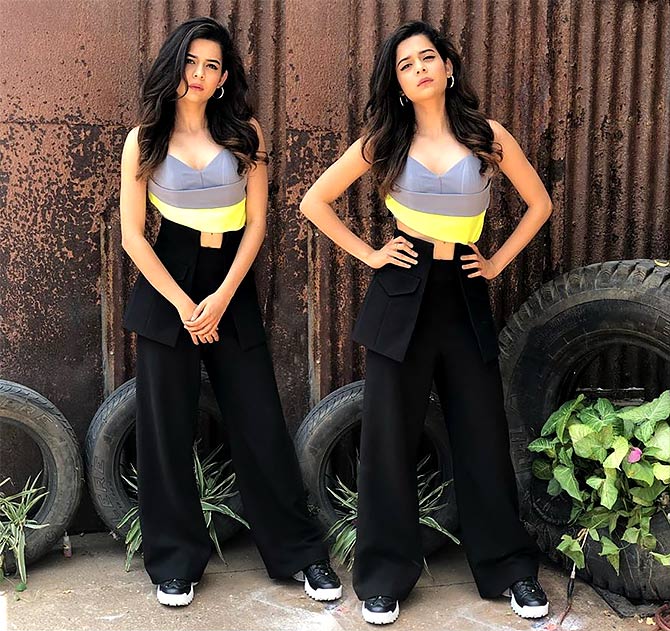