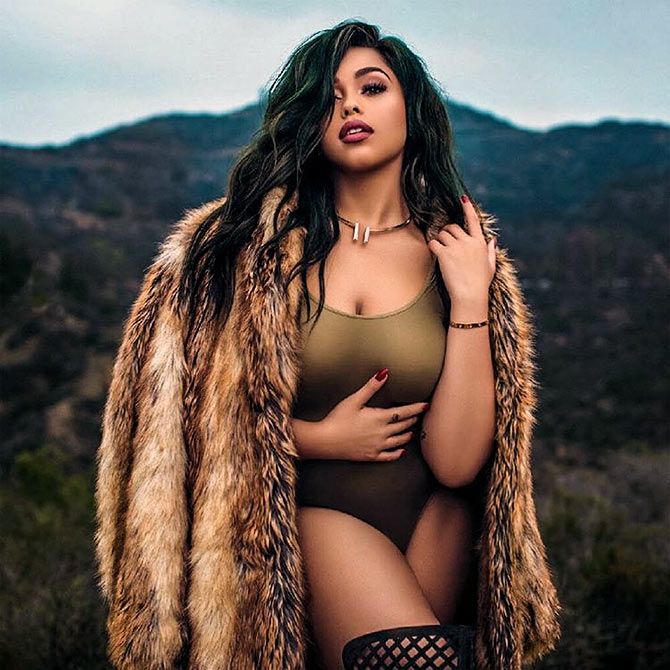 All this while, people have known Jordyn Woods as a pretty face posing alongside her bestie and model Kylie Jenner.

But the plus sized model who has 2.9 million followers on Instagram, recently opened up in an interview to Obsesse.com about body shaming in the fashion industry.

She pointed how fashion labels isolate people based on body shapes and sizes. This practice, she said paints a negative image among women, also affecting their confidence.

"No one else is me, no one else looks like me, has my body type, and I don’t look like them, so why would I try to fit in these standards and fit in this clothing," Jordyn revealed in an interview to Obsesse. 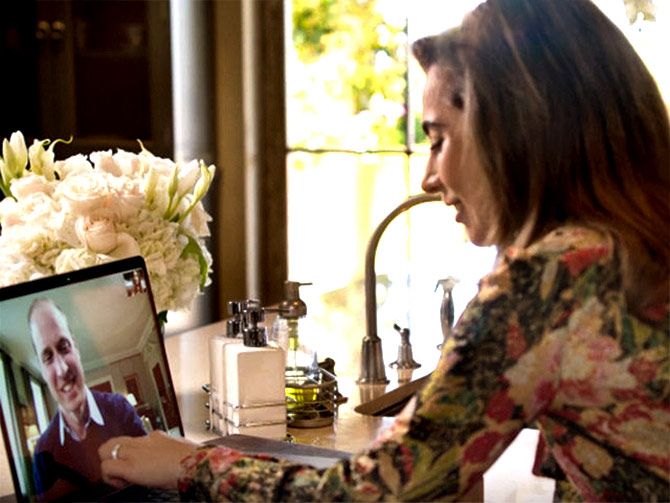 IMAGE: A screenshot of the Heads Together mental health awareness campaign.

The clip of the duo FaceTiming was live streamed on the Royal Family's Facebook page.

In the video Gaga sports a floral top and sips tea while dialing into Prince William to talk about his Heads Together initiative and her work as a mental health advocate.

"Harry, Catherine and I really felt this was such an important area that throughout all our charitable work, whether it was the veterans, homelessness, addiction, most of it seemed to stem back to mental health issues," he said of his work with his brother, Prince Harry, and wife, Kate Middleton.

"I read your open letter you wrote the other day and I thought it was incredibly moving and very brave of you to write down such personal feelings," he added.

He also asked the pop star about the experience of opening up about her mental health issues.

Gaga, 31, said she was nervous to do so at first, but went on to explain some of her reasoning.

"For me waking up every day and feeling sad and going on stage is something that is very hard to describe. There's a lot of shame attached to mental illness. You feel like something's wrong with you," Gaga said.

"In my life, I go, 'Oh my goodness, look at all of these beautiful, wonderful things that I have. I should be so happy.' But you can't help it if in the morning when you wake up you're so tired, you're so sad."

William also invited Gaga to meet up with him in October in the UK so they could collaborate on a future project with Heads Together. Katy Perry has collaborated with Global Brands Group Holding Limited to launch her own line of footwear.

The 32-year-old picked Coachella, the arts and music festival to announce the news.

The singer had been working on the idea for three years now.

Like her own style, the shoes have eccentric designs like bunny ears, fur, shimmer and comes with options in bright, eye popping colours.

Gigi and Zayn have a 'great relationship' Shiva Safai, the fiancee of Gigi Hadid's dad Mohamed Hadid, has spilled some beans on the model's relationship with Zayn Malik.

During an interview with E! Online, the Second Wives Club star said, "Whatever makes Gigi happy is what we want. As long as she's happy in a relationship, that's all we want. So I'm just happy that she's happy."

"He's a great guy and she's a very smart girl and she's amazing," Safai added. "They have a great relationship."

The 21-year-old model has been dating the 'Pillowtalk' hit-maker for over a year now. 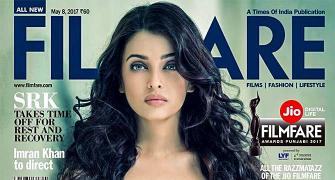 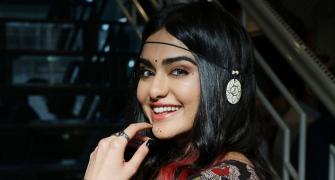 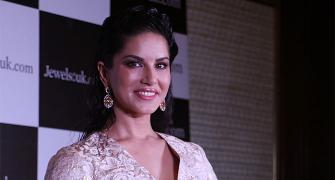 'I know what I want': Sunny Leone 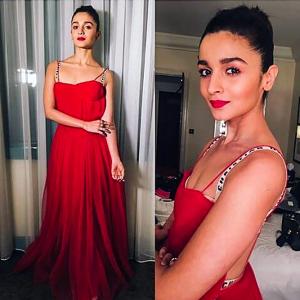