The good folks at GQ honoured the 50 most influential young Indians recently.

And we took notes from the red carpet.

We bring you some dos (and a couple of don'ts) The simple logic behind this is that buttoning up all the way down, restricts movement.

So when you're standing, unfasten the lowest button. When you're sitting, leave all buttons open.

Unless, of course, it's a single-button jacket, in which case the simple rule is button up when standing and leave it open when you're sitting down. A-ha! Now throw all the things you read about buttoning a jacket out of the window. Because none of them apply when you're wearing a sports jacket with a tee that has Bruce Lee playing a DJ :-) 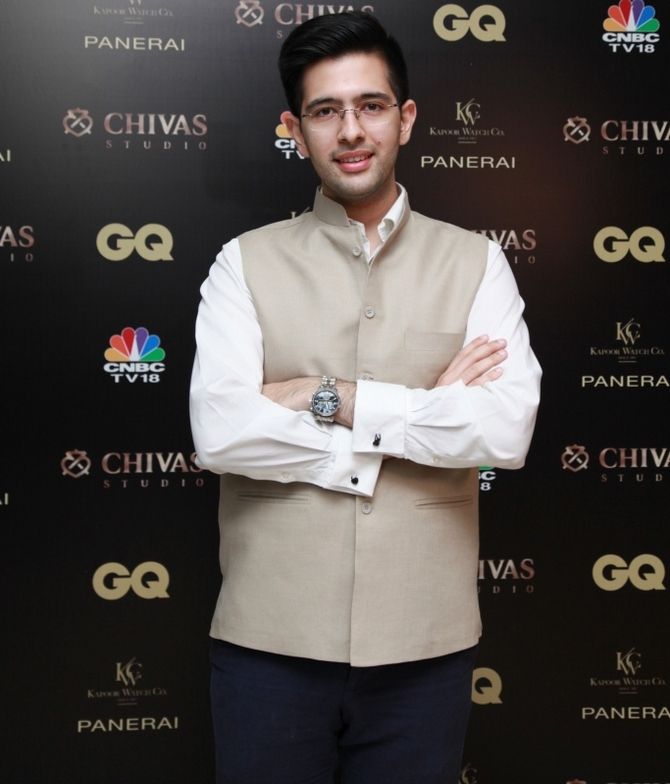 Who says dress shirts don't go with a bandh gala jacket? Raghav Chadha of the Aam Aadmi Party shows you just how to do it right! The classic black jacket with a white shirt and teamed with a pair of jeans, as exhibited by designer Rahul Misra. Now, you are looking at two of the funniest men in the country. But just because you're funny doesn't mean you shouldn't dress up.

And we get that, if it were the case. But hey, if you're at the do, dress the part.

Khamba's Fab India-ish jacket teamed with a linen shirt rolled up to his elbow is fantastic if you're at your college canteen (or the Press Club really) but not at a glitzy event. You can be casual and smart at the same time (check Farhan Akhtar above). Dowdy has never been in.

As for Rohan Joshi, the world may be divided over whether you should wear a tie over jeans but we suspect everyone will agree that it should touch the belt buckle.

Also, unless you are going for the nerdy 70s look, there are almost no circumstances under which a tie minus a jacket is okay. There is a reason why Sunil Sethi heads the Fashion Design Council of India.

Because there aren't a lot of men we know who can take something as staid and formal as a white shirt and a black tie and make it work in something as quirky as this.

It is officially a thing now! 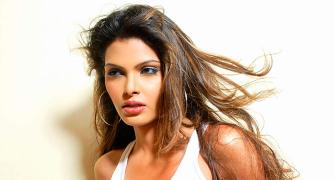 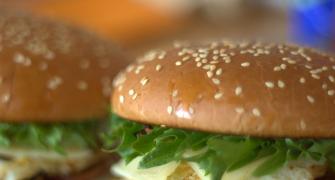 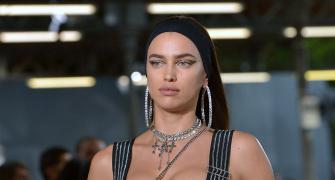