Kindly note the image has been posted only for representational purposes. Photograph: Kind courtesy Pixabay.com

According to Microsoft's first annual work trend index report, more than 57 per cent of Indian employees feel overworked while 32 per cent feel exhausted as the digital intensity of workers' days has increased substantially.

The 2021 work trend index is based on findings from a study of more than 30,000 working professionals in 31 countries.

The index features insights, challenges, expectations, and motivations that will shape the future of work in India.

Some interesting findings from the report:

According to the report most Indian employees felt that their employers are too demanding and their workload has increased significantly since they started working from home in March 2020.

About 62% of Indian workers said their companies were asking too much of them during a pandemic; 13% said their employers cared little about their work-life balance.

About 57% felt overworked and 32% were outright exhausted.

Gen Zers struggling the most

Nearly 71 per cent of the Gen Z respondents who participated in Microsoft’s survey said they are "merely surviving or flat-out struggling."

'Gen Z were more likely to struggle to balance work with life and to feel exhausted after a typical day of work when compared to older generations,' Microsoft said in its report.

This group of respondents had difficulty feeling engaged or excited about work, getting a word in during meetings, and bringing new ideas to the table when compared to other generations.

The work trend index also indicated how the nature of work has changed due to the pandemic.

The time spent in Microsoft Teams meetings has more than doubled (2.5X) globally, the report said.

It was further revealed that 62 per cent of Teams calls and meetings are unscheduled or conducted ad hoc and the average Teams meeting is 10 minutes longer, up from 35 to 45 minutes year-over-year.

When it comes to dealing with stress and workload, 24% employees said they have cried with a colleague and 35% people are less likely to feel embarrassed now when their home lives show up at work (online meetings).

As living rooms made way for work meetings, 37% people got to meet their co-workers’ families.

About 62% of India’s workforce, including 51% of Gen Z, sought to switch jobs this year. Globally, 41% of employees are considering moving on to new places of work.

'If we have learnt one thing in the last year, it's that we are no longer bound to traditional notions of space and time when it comes to how, when, and where we work,' said Rajiv Sodhi, chief operating Officer, Microsoft India.

'The Work Trend Index findings attest that remote work has created new opportunities but there are challenges ahead as well. We believe hybrid work is the future, and a successful hybrid strategy will require extreme flexibility,' Sodhi added. Working from Home? AVOID These Mistakes 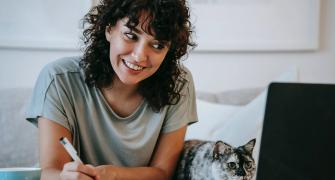 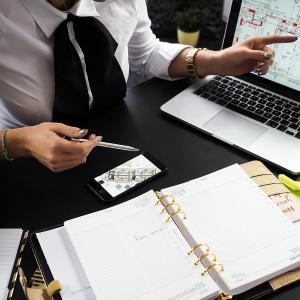 The TOP job trends in India 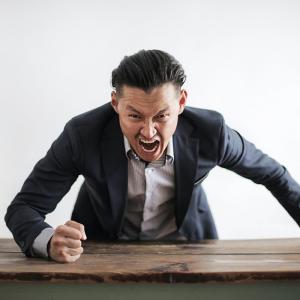