Xiaomi Mi Max 2 review: Jack of all, master of none

The Mi Max 2 has a bit of many things, but fails to show perfection in any one department.
Khalid Anzar identifies what works and what doesn't. 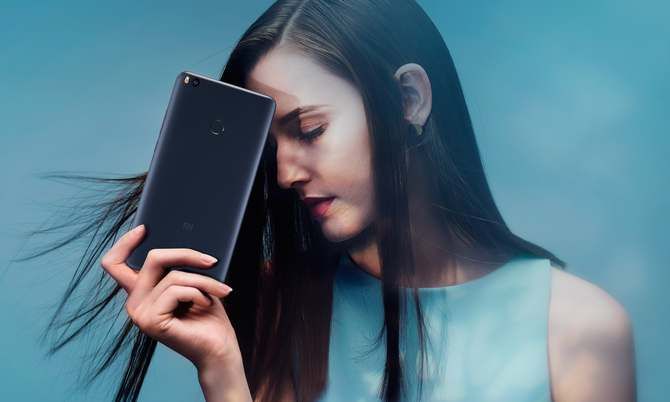 Chinese smartphone manufacturer Xiaomi recently launched the Mi Max 2, the second iteration of its Mi Max, in India at ₹16,999.

A large-screen device with a focus on multimedia capabilities, this smartphone has updated specifications, features and design, which make the Mi Max 2 a solid performer in its segment.

We used it to see how it fares on key performance metrics. Here are our observations on the Mi Max 2:

The Mi Max 2 features a metallic build with round edges and curved sides.

It has a 6.44-inch full-HD 1920 x 1080 screen, protected with 2.5D curved Gorilla Glass 3. The curved glass adds to the aesthetics, and feels more premium than flat glass.

With screen turned off, the smartphone wears a bezel-less look, but huge bezels become visible around the display when you turn the screen on.

Capacitive navigation keys are placed on the bottom bezels at the front, which makes it handy to use for full-screen content.

Also, it seems a much better idea than on-screen navigation buttons killing the overall screen resolution.

At its back, the smartphone has a fingerprint sensor at the centre-top. The placement of the sensor, however, is not great; it is difficult to reach during single-hand use.

The rear camera placed on the top-left is assisted by a dual-tone LED flash. The placement of the camera is also somewhat inappropriate as it comes behind the index finger most of the times when you hold the phone horizontally.

The antenna lines at the back are now moved to the top and bottom edges and are almost invisible.

The inclusion of infrared blaster at the top adds to the overall utility of the smartphone.

This 7.6mm smartphone is not bulky, but its weight of 211 g makes it quite heavy for long operations.

Xiaomi has added USB type-C port for charging and data transfer, and this is a welcome addition to the device.

The speaker and a microphone are placed in the 6-hole grill on either side of the USB type-C port. The Mi Max 2 has a single speaker at the bottom, but it turns its earpiece into speaker during horizontal use for an immersive multimedia experience.

The phone gives stereo audio output and that is a nice addition, even as the overall sound quality is just about okay.

The Mi Max 2 is powered by an efficient Qualcomm Snapdragon 625 processor, a popular choice for mid-segment smartphones. The processor works fine for regular tasks, but shows some lag while operating heavy apps and processor-intensive features.

The Mi Max 2 runs Android 7.1.1 Nougat out of the box under the Xiaomi MIUI 8.5 skin. This makes it the only phone in the company to currently run a stable MIUI ROM based on Nougat.

Despite a modern version of Android, you could be slightly disappointed to see some features missing from the Mi Max 2.

The vast screen estate gives a lot of scope for MIUI 8.5 software-based customisations. But, the lack of features like split-screen in the current software version affects the experience.

On the other hand, there are some useful features like the one-handed mode, which reduces the screen for single-handed use.

The phone also sports a second space feature that allows you to create two accounts based on your usage -- personal and professional.

The device also supports a dual app feature, and that creates two instances of the same app, allowing multiple accounts on the same phone. For example, with the dual app feature, you can have two WhatsApp accounts with different numbers running simultaneously on the Mi Max 2. 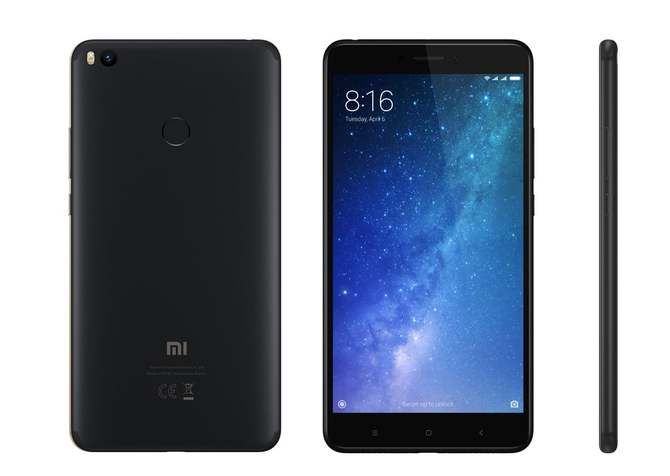 On the front, there is a 5 MP wide-angle camera with f/2.0 aperture.

The camera takes little to no time to focus on a subject, thanks to phase-detection autofocus (PDAF).

The pictures turn out good with enough details and balanced colours.

The rear camera, however, suffers drastically during low-light conditions, and that is something we have seen in almost all Xiaomi devices. The device stutters to focus in dark conditions and the images carry a lot of noise.

The performance of the front camera is hardly different.

In day light, the wide-angle lens allows more subjects to fit in the frame and takes stellar shots, but it fails to impress in low light.

The Xiaomi Mi Max 2 has a mammoth 5,300 mAh non-removable battery that delivers exceptional usage. The phone stays up for more than a day and a half even on heavy use.

The addition of Quick Charge 3.0 technology makes charging time shorter: The phone charges from 0-100 per cent within 2 hours, which is exceptional for a phone with such a battery size.

The large-screen Mi Max 2 has a bit of many things, but the smartphone fails to show perfection in any one department.

But its multimedia capabilities and impressive battery life make it a good choice for its price.

If, however, you are seeking a camera phone or a large-screen smartphone with multi-tasking capabilities, the Xiaomi Mi Max 2 may not be for you. 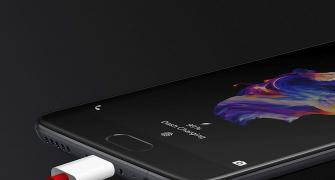 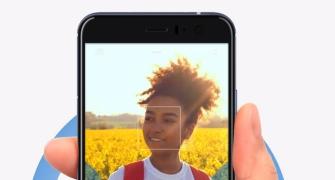 HTC U11: Will it make you squeeze your wallet? 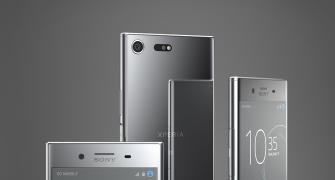 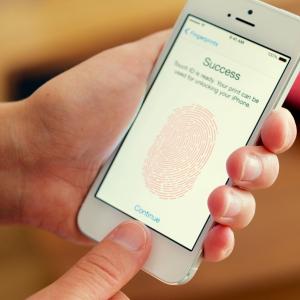 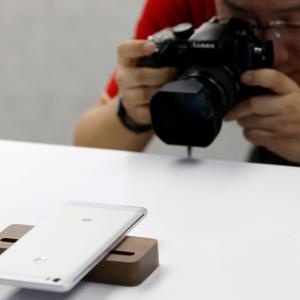