Will you pay Rs 3 lakh for this Sony OLED TV?

With image quality that is top-notch coupled with outstanding audio, the smoothness of the Sony Bravia OLED A8F gives quite a satisfying experience, says Aparna Banerjea 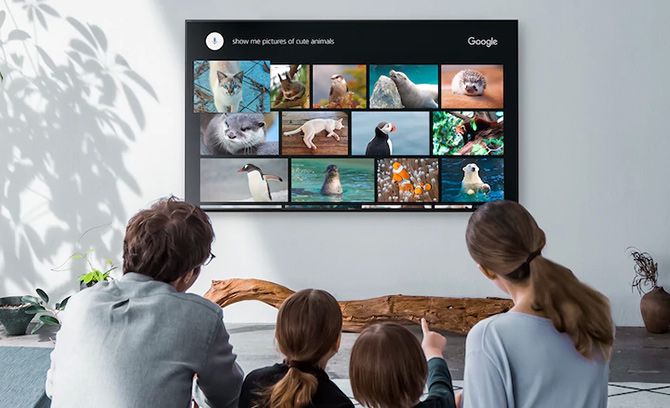 At the time of the launch, the Japanese electronics giant made tall claims about the TV's picture and audio quality, design and user interface.

Does the product stand true to those claims? It seems to, we felt as we reviewed the TV.

The television's 4K OLED panel renders deep blacks and vivid colours, on a par with industry bests, such as the Samsung and LG OLED panels.

Even in fullHD and HD resolutions, the content quality does not disappoint or look pixelated, thanks to an in-built upscaling mechanism that enhances lower resolution output to match with the television.

Importantly, the rich audio output is loud and clear, and complements the overall utility of this smart television.

Here are our observations:

The Sony A8F is a premium offering that reflects well through its design.

With almost no obstruction on the front, its massive 55-inch 4K panel provides an immersive experience in a compact form factor that occupies little space on your wall or table -- the TV can either be mounted on the wall or kept on a table using a stand.

Either way, the screen remains prominent, while other things stay discreet and do not ruin the overall viewing experience.

For a television that focuses on screen, it makes sense to have speakers adding to the capabilities without compromising on design.

This is where Sony has done an impeccable job: It has employed the acoustic surface technology, which emits sound from the screen.

Therefore, there are no visible speakers ruining the design language and the connectivity ports are set on the rear, leaving the front with just the screen. 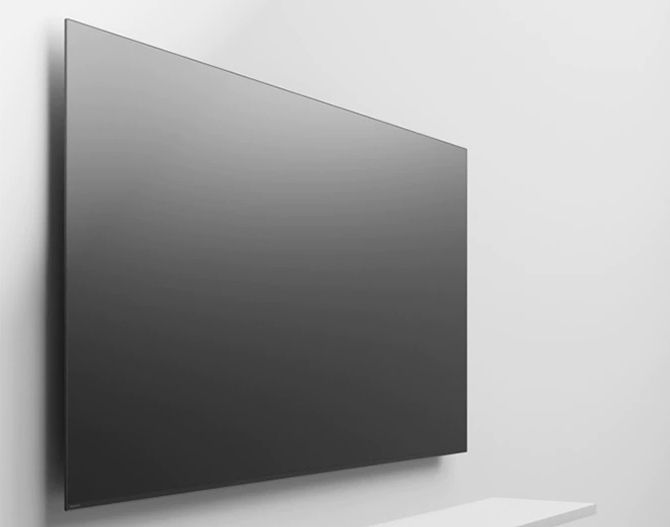 Being a smart TV, the A8F OLED television runs on the Android TV platform version 7.0 with Sony's user interface customised for ease of access and added utility tools.

The product supports HDR10, which enhances the colour output.

However, given the limited supply of HDR10 content, the feature at present is useful only for some YouTube and other videos.

On the downside, the Android operating system seems buggy, lagging and sometimes even failing to register commands quickly.

Even switching on the TV takes some time and that hampers the performance of this otherwise capable television.

Speaking of smart capabilities, the TV remote controller is another area that does not do very well.

It is loaded with several features but looks ordinary.

Apart from a general keypad, the remote comes with dedicated keys for easy access to apps like Netflix and Google Play.

Besides the regular IR blaster for basic remote operations, the remote controller also allows voice recognition for easier operation of the television, especially while accessing app-based content through YouTube, etc.

The TV features an in-built Chromecast and Miracast support for easier sharing of content through multiple devices, including smartphones.

The TV also supports Google Assistant the same way as it is with most smartphones.

With OLED as the future of TV, Sony's wonderful picture processing helps the AF8 deliver pure and clean images, drawing awe out of home cinema fans and giving gamers a jaw-dropping experience.

There is no doubt the price is a little heavy on the pocket (approx Rs 3 lakh for 55 inch model) for some consumers, but this TV, offering so much more than your regular idiot-box, quite literally, seems to justify the price.

As they say, quality comes for a price. 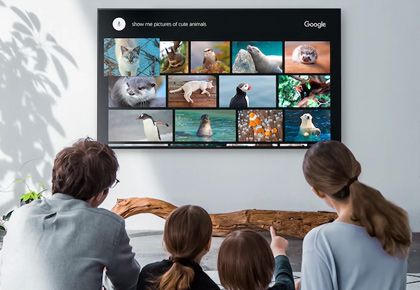 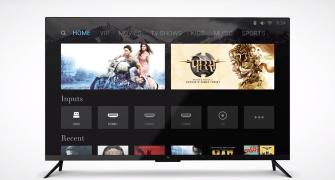 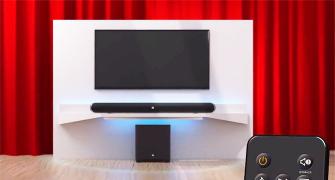 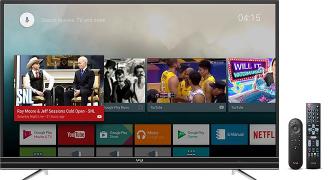 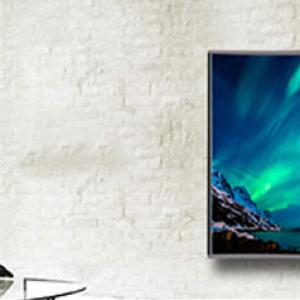 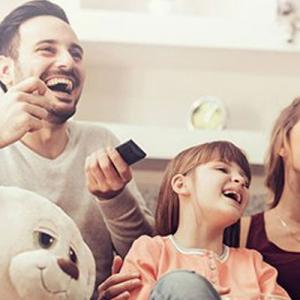 Is the Thomson B9 40-inch TV value for money?