News
Business
Movies
Sports
Cricket
Get Ahead
Money Tips
Shopping
Sign in  |  Create a Rediffmail account
Rediff.com  » Getahead » What were you thinking Moto?

What were you thinking Moto?

With Motorola's One Power up for grabs, Ashish Narsale/Rediff.com is wondering why the company has come so late to the party with nothing considerable to offer. Motorola has been one of the top choices when it comes to budget phones in India.

Motorola One Power, their latest India-exclusive entrant priced at Rs 15,999 approx is powered by Google Android One.

Motorola P30 Note, a 6 GB variant with almost similar features as Motorola One Power, (P30 Note is powered by ZUI 4.0 based on Android Oreo) is already being sold in China.

In India, Power competes with Xiaomi Note 5 pro and Asus Zenfone Max Pro (M1) with respect to specifications and price.

Is it different from its competitors?

What sets it apart from its competitors is that Motorolaone Power comes with Google's Android One based on Android Oreo 8.1 out of the box.

Having Android One will provide faster updates and a guaranteed future update of Android P and Q.

Android One doesn't come with any pre-installed bloatware which makes your experience smoother. The phone comes with the new notch design with display size of 6.2" inch in a 6.14" metal body.

The fingerprint sensor is artistically placed on the Motorola logo dimple on the rear of the phone.

The phone comes with a massive 5000 mAh battery and can be fast charged with a 15 W Turbo charger.

Motorola claims that if charged for 15 minutes, the phone can last up to 6 hours.

It has the latest USB type-C port for charging and data transfer.

For audio experience, you have Dolby Audio technology.

It also includes FM radio and 3.5 mm audio jack on the top rim of the phone.

Right now the face unlock feature is missing, but you can expect it to be covered in the future software upgrade.

See how Motorola One Power fares against some of its closest competitors:

Motorola One Power looks well balanced phone with respect to price and feature when compared to its competitors.

I am still wondering why Motorola has come so late to the party with nothing considerable to offer.

If you haven't already bought the Xiaomi or the Asus, you may consider Moto's One Power for its notch display, better upgrades and battery-life.

Motorola One Power will be available in stores October 5, 12 pm onward. 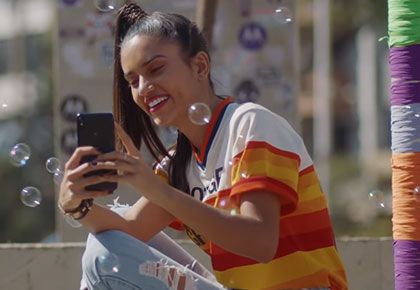 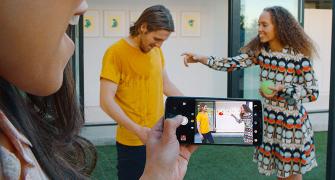 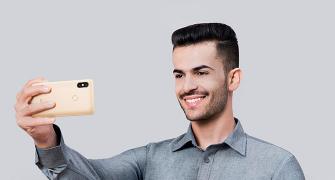 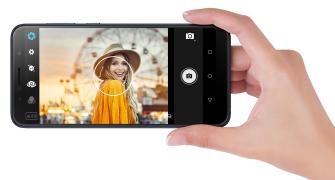 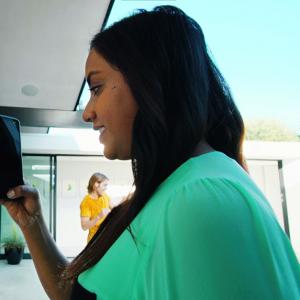 Is the Moto G6 better than the Redmi Note 5 Pro? 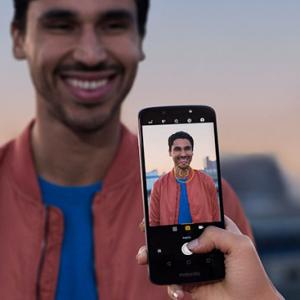