News
Business
Movies
Sports
Cricket
Get Ahead
Money Tips
Shopping
Sign in  |  Create a Rediffmail account
Rediff.com  » Getahead » Do you gossip at work?

Workplace ethics are about treating others the way one would want to be treated, says Kartik Kompella.

In the course of my 25 years in the workplace, I’ve seen examples of extraordinary ethics and some pretty ordinary ones too.

Having worked in both start-ups and large established firms, I can confidently say that the size of the organisation has nothing to do with workplace ethics.

Here are some of the workplace ethics one should never violate: This happens far more often than one thinks.

It’s a serious breach of ethics that has a devastatingly demoralising effect on the person who originally thought of the idea.

One minute, you are quivering in anticipation of the applause for sharing a brilliant idea with your boss in a team meeting.

The next minute, you experience the unpleasant sensation akin to grabbing an angry jelly fish as you watch your colleague beat you to the punch and present your idea as his/hers.

Such incidents split teams into a group of suspicious individuals, each out to protect their own interests. *IMAGE: Gossip is an integral weapon wielded in Mean Girls.

Another insidious practice is the habit of talking about people behind their backs.

Rarely is positive information circulated; if it were, one wouldn’t be whispering cross-eyed behind the subject’s back.

Often, the news is false or rife with inaccuracies that go unverified due to surreptitious nature of the communication.

One realises just how unhealthy gossip is only after one has been laid low by a bout of gossip oneself.

There’s nothing like a gossiping organisation to make one feel reluctant to talk about one’s work or life.

Hoo-ya! Count that as body blow to team spirit. 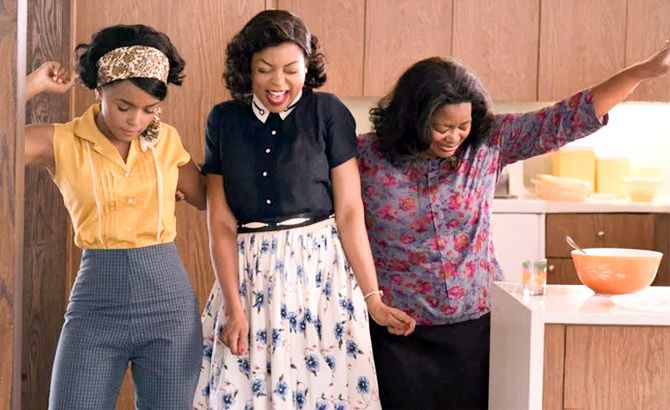 IMAGE: In Hidden Figures, three African-American womem battle racism at NASA, even as they help launch an astronaut into space.

The world would be a far more boring place if there was only one mould with which we are all made.

Differences however lead to biases.

Human beings have biases and unfortunately many have an inexplicable desire to share these biases with the world.

To err is indeed human however there’s nothing forgivable about people who make disparaging, sexist and racist comments about anyone, leave alone one’s colleagues.

These comments lead to confrontation, lapse into bullying and formation of cliques, leaving the victims with reduced self-esteem.

There’s no upside to this cretin-like behaviour, only cavernous downsides. 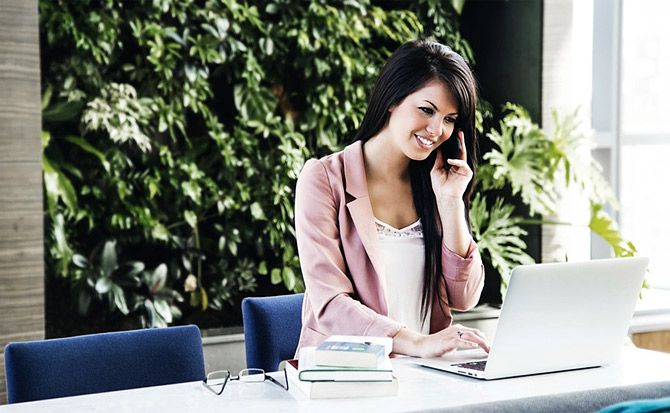 Some employees have a strong sense of homeliness when it comes to the workplace.

They lie to their boss as though they are escaping a probing parent, they ‘borrow’ office stationery for use in their ‘home office’ and slip in the occasional inflated dinner voucher as though the company is owned by a benevolent parent.

‘I spend a lot of time doing uncompensated overtime’ does not justify such petty dishonesty. Such behaviour, ‘innocent’ as it may seem, is actually harmful for two reasons.

Firstly, this petty stuff is individually small but when practised regularly by a large set of employees starts to erode the company’s wealth. That’s right, it converts into lower profits for increments.

Secondly, dishonest people know that they are doing wrong and have lower self-esteem than those who are honest.

Lower self-esteem doesn’t just hurt the employee but also the organisation as it shows up in their performance too. 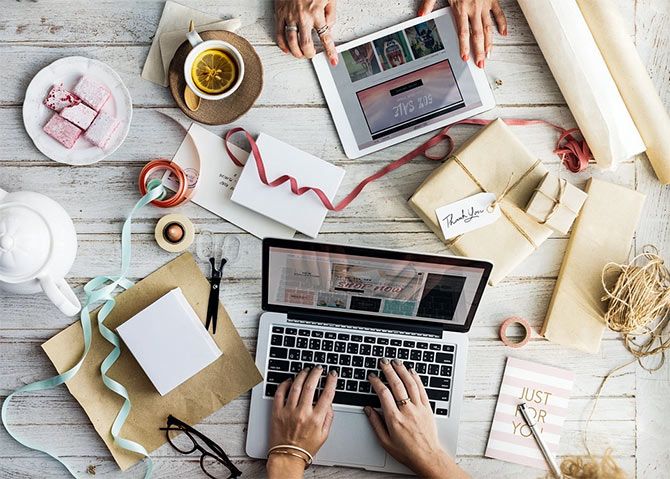 For some employees in a position of power, Christmas is all around them and they let the feeling show.

Wanting gifts for favours to be done is corruption and, yes, it’s the principle not the size that matters.

Expecting a gift as a matter of one’s position is tantamount to asking for a bribe, just as giving a gift to ensure a favourable decision is bribery.

Such acts reflect poorly both on the persons giving and receiving the gifts. It underscores the former’s inability to challenge a corrupt practice and the latter’s nefarious misuse of power.

Giving gifts for business indicates that the company lacks scruples and will do anything to get what they want.

It also demonstrates a lack of belief in the quality of its products and its ability to be bought without inducements.

Taking gifts to award favourable decisions speaks poorly of the company’s quality control and demonstrates that the company does not believe in merit.

Workplace ethics are not special rules that people need to live their lives by.

They are about treating others the way one would want to be treated.

No one looks forward to have their ideas stolen, being mocked, have scurrilous or even unpleasant truths told behind their backs and so on.

If one doesn’t have an appetite for it, they shouldn’t dish it out to others either.

Kartik Kompella has over 15 years of experience in the advertising industry. He is the editor of The Definitive Book Of Branding. His latest book, A Pitch For Love, is now available in bookstores. 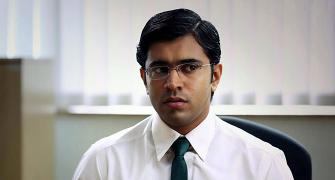 10 things no one will tell you at your workplace 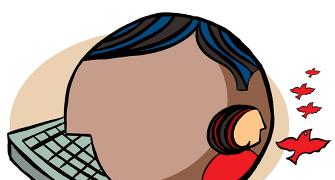 It's time for a period of change at workplace