Devita Saraf is on the cover of Hello! magazine. 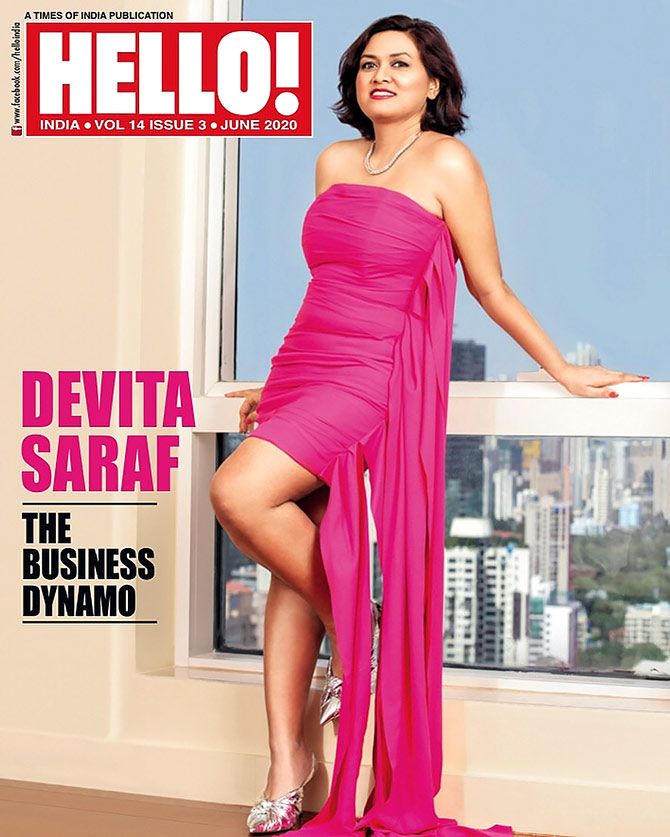 According to the magazine, the Harvard-educated Devita Saraf is one of the 'wealthiest woman entrepreneurs under 40 in India'

She is the chairman and CEO of Vu Televisions which was founded in 2006.

Saraf, who has a bachelor's degree in business administration from the University of Southern California, started her career in 1997 after joining her father Rajkumar Saraf's company Zenith Computers that sold personal computers in the 90s.

After spending nearly a decade understanding the market, Saraf used her research and knowledge to start Vu Televisions in 2006.

The enterprising leader was listed among Fortune's Top 50 Most Powerful Women in India in 2016. 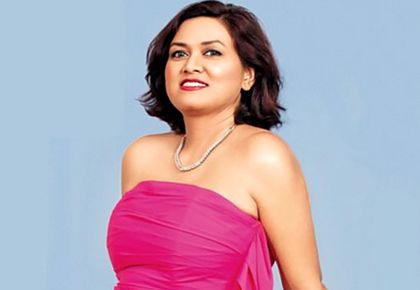 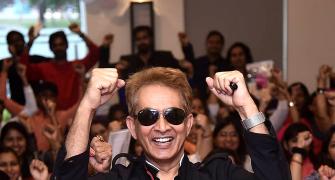 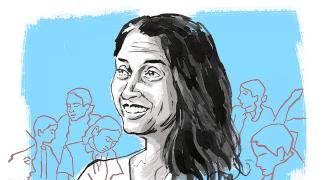 'Make the most of adversity'