Two Indian universities have made it to the Top 20 business schools in the world. 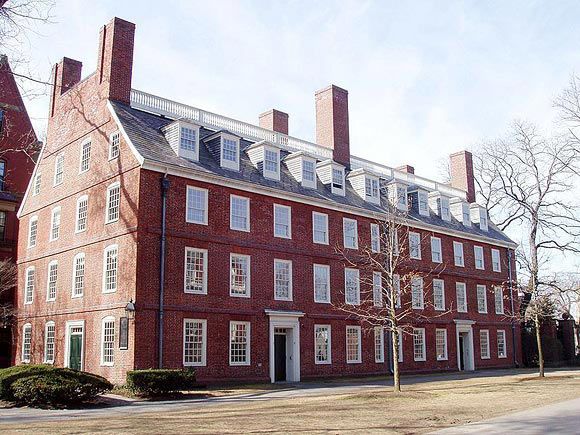 The Global Business School Rankings 2015 is based on responses received from the institutes themselves, current students enrolled in the institutes, alumni and feedback from recruiters.

For the survey, 1,550 institutes were considered and contacted.

All the answers were ranked and tabulated based on several criteria including recruiter perception, student diversity, diversity of faculty, innovation of programmes and value for money, among other things.

The ranking covers the top 100 institutes in the world to pursue a full-time MBA programme.

The 2015 rankings however, has seen a change -- Stanford University has replaced the University of Pennsylvania at number two.

A significant change was seen in the rankings of universities launched recently and also universities who have been in lower ranking spots.

The University of British Columbia jumped from 67 last year to 54 this year.

The top 20 spots however, continue to be governed by universities in the USA, UK, China, France, Spain, Switzerland and India.

This year, however, they made their way up to number 17 and 20 respectively.

The SP Jain Institute of Management has been seeing a rise in rank in each consecutive year.

While four of India’s top Institutes --  IIM Ahmedabad, IIM Calcutta, Indian School of Business and SP Jain Institute of Management have been making appearances year after year, there has been no new Indian entrant in the list so far.

Take a look at the Top 100 MBA schools as per Global Business School Rankings 2015. 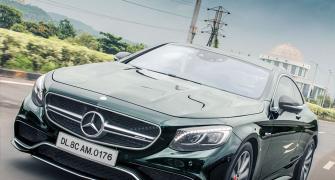 For those who want to buy the 'world's best car' 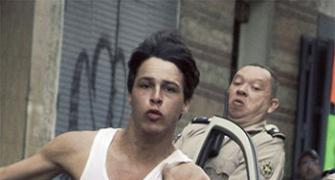 THIS is why Jio MAMI was totally worth it! 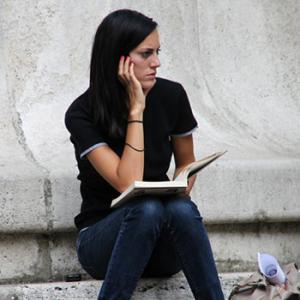 How to choose a study abroad destination 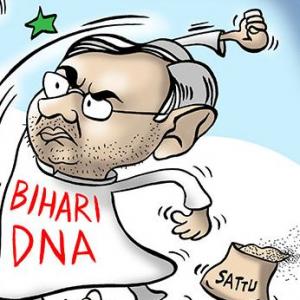