The company's decision comes when there has been a dip in intake due to tepid demand, increasing automation, reports Debashis Mohapatra. 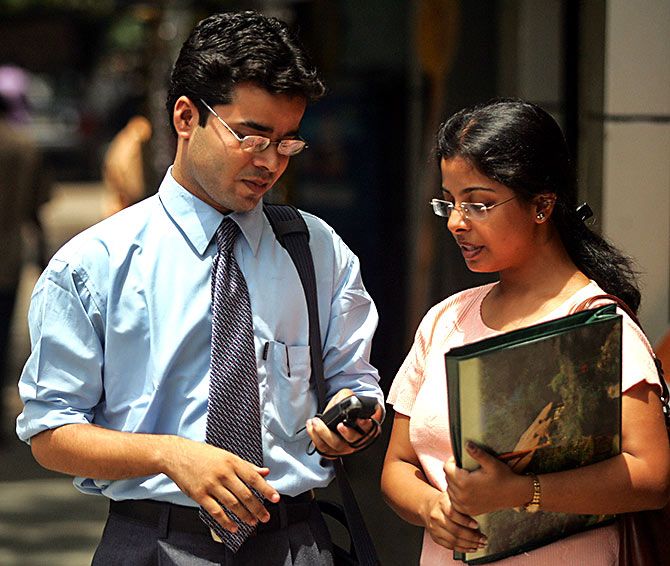 Wipro, the country's third-largest IT services company, is planning to hire more number of freshers from campuses this fiscal year as compared to that of previous fiscal year as the firm sees an uptick in demand in key markets and verticals.

With employee utilisation levels touching a high of 85.2 per cent at the end of June quarter, the company also needs a bench of reserved employees to deploy in newer projects.

"We will start our programme on time this year. Our campus hiring (numbers) for this fiscal year will be higher than the previous fiscal year," said Saurabh Govil, chief human resources officer of Wipro.

The decision to step up fresher hiring comes at a time when there has been a continuous dip in fresher intake across the industry, owing to tepid demand environment and increasing automation. During the last financial year, the top four domestic IT firms -- Tata Consultancy Services (TCS), Infosys, Wipro, and HCL Technologies -- made a net addition of 13,972 employees compared to 59,427 in 2016-17.

Wipro, however, didn't specify the exact number of fresh graduates who would be hired through this process.

"If you compare fresher intake to five years ago, it is definitely soft. But, compare to last year, we are hiring more people this year," said Abidali Neemuchwala, chief executive officer (CEO), Wipro.

After a better than expected growth in Q1 FY19, Wipro said the company's deal pipeline was heavy as compared to previous quarters.

"We don't give total contract value of deals as the revenue guidance we provide is a lot more granular than the former. But I can say our deal pipeline is very healthy and our order book has grown in double digit compared to previous year," said Neemuchwala.

"We have to convert the order book into revenue."

Wipro said it was more seasonal though it is taking steps to contain it.

"This quarter, we saw a slight increase in attrition, which is primarily for two reasons. First, due to seasonal factors seen in the first quarter while second is the salary differentiation. So, people who had not got hikes, and were not performing, could have left," Govil said.

Among the top three IT services players in India, Infosys recorded the highest attrition level of 20.6 per cent in Q1 of FY19. TCS stood at 10.9 per cent.

Wipro's overall headcount at the end of June saw a marginal addition of 832 people over the previous quarter to stand at 164,659. However, its overall employee count remains 2,131 less when compared to the year ago period, when it stood at 166,790, reflecting the increasing non-linearity drive at play. 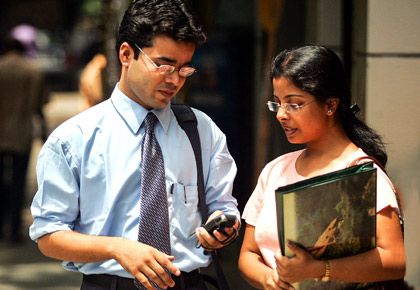 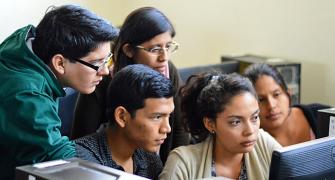 Want to work with the government of India? 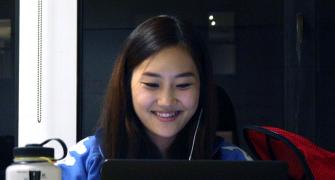 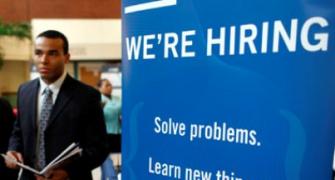 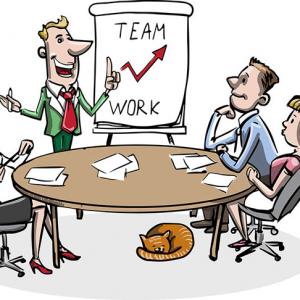 10 jargon phrases that makes you sound intelligent at work How to turn your internship into a full-time job