Why millennial moms want to work

Besides financial independence, women are looking at honing their multi-tasking skills to strike a balance between home and career. 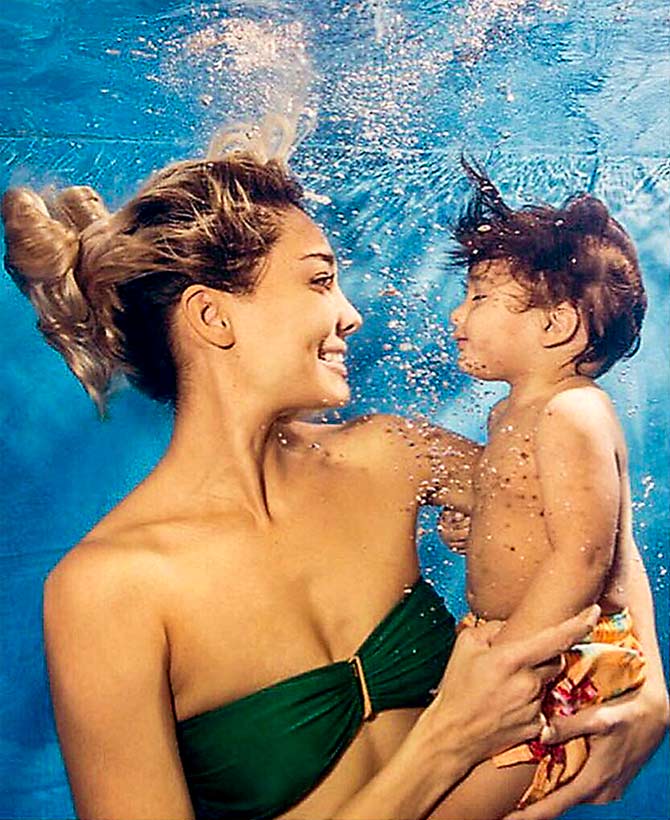 Earlier this year, Momspresso (a parenting website), in association with Vox Populi, conducted a study titled 'Mom's Happiness Index', and the results made for an interesting read.

For starters, being financially independent ranked among the top five key drivers of happiness for Indian moms.

This indicates that women clearly value financial independence and it plays a huge part in defining their self-identity and fulfillment levels.

Children benefit from having a working mom

A Harvard Business School survey made an interesting observation that children benefit from having a working mom as it resulted in setting a good example of relatively greater equality in shouldering household responsibilities between the parents.

The modelled behaviour for sons, for example, was that you share work at home.

This is important as the Happiness Survey revealed that 60 percent of the working moms were exclusively responsible for the child's school-related work vis-à-vis 71 percent of moms who were homemakers.

It demonstrates the need for greater equality at home just as in the workplace.

Perfectly capable of looking after their parents

A regressive notion in certain sections of our society is that only sons, and not daughters, are responsible for taking care of their parents.

However, millennial women are breaking out of these stereotypical shackles and proving that women, even after becoming wives or moms, are perfectly capable of looking after their parents, emotionally and financially, should they need to.

Pro-activeness a step towards independence

Traditionally women, especially in the Indian context, have left finances and related decisions to the male members of the family.

Things are however changing.

The Moms Happiness survey found that 70 percent of women discuss family finances with their husbands and 91 per cent own their independent bank accounts.

It is evident that unlike in the past, women, if not financially independent, are seeking to be financially aware in order to become integral stakeholders in their family’s financial matters.

With similar levels of education as their spouses, moms are taking more risks and establishing their own ventures, which also allow them to balance their work and life commitments with greater ease than perhaps a job.

The term 'mompreneurs' has gained massive traction and brought enterprises run by mothers to the forefront of the Indian economy.

From home bakers to apparel makers and even blogging, moms are transforming their skills into enterprises and becoming inspirations for mothers everywhere.

Better standard of living for the family

Lastly, two incomes as opposed to one lead to a better standard of living for the entire family -- whether it be taking that extra holiday, or sending the child to a better school, or even saving more for a rainy day.

Millennial moms are changing the norm, taking charge of their finances, and leading happier lives. More power to them.

The author Vishal Gupta is co-founder and CEO of Momspresso. 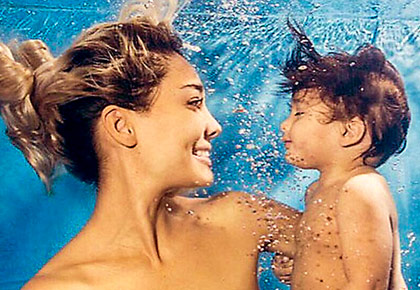 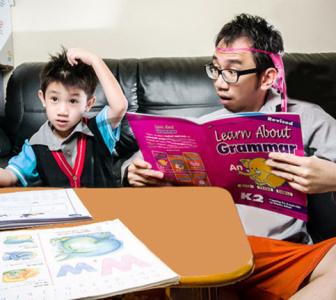 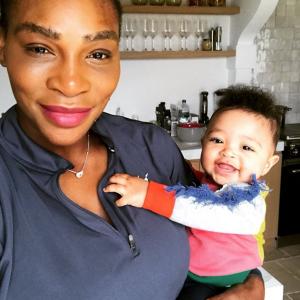 Serena is an inspiration for new mums