Only four Indian universities make it to the Top 100 global rankings released by YouthIncMag this year.

Read on to find out more...

With each progressing year, it is becoming increasingly difficult to choose the best university to pursue higher education.

To make the decision easier for aspiring students, one of India's leading career magazines Youth Incorporated, in partnership with Education Times and Rediff.com, releases a list of world's best universities.

The Global University Rankings 2015 ranks 100 best universities from around the world.

Nearly 1600 institutes were contacted for the survey.

The Top 10 continues to be dominated by American institutes with the only exception being University of Oxford.

Among the Asian universities, University of Tokyo is the highest at 15th place, the same position it was in 2014.

It is followed by the Indian Institute of Technology Bombay at 20, which has come up from 24, and National University of Singapore, which has slipped to 25 from 23.

Here, we bring you the Top 10 followed by the Top 100 from this year's rankings. 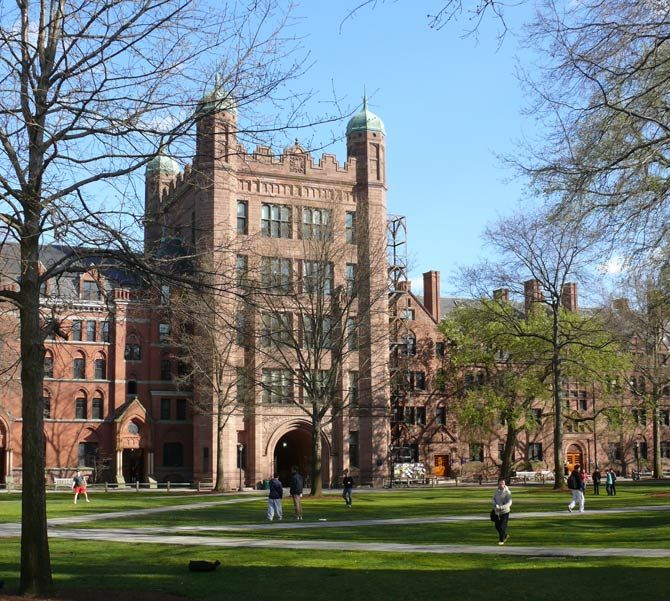 According to the Global University Rankings 2015, Yale is ranked tenth.

Founded in 1701, Yale caters to about 12,300 students annually across its undergraduate and post graduate programmes.

It has produced five US presidents and 17 Supreme Court justices. The private Ivy League institute, established in 1865, is ranked ninth.

Among its list of firsts, it claims to have awarded the world's first degree in journalism and the country's first university degree in veterinary medicine.

Cornell is home to 41 Nobel laureates, 31 Marshall and 28 Rhodes Scholars. In eighth place is Princeton University.

Started in 1746, the university has 30 Nobel laureates as part of its alumni and faculty. Founded in 1754, it has three undergraduate schools, 13 graduate and professional schools.

Approximately 30,000 students study at this university. The University of Chicago comes in at number six.

Founded in 1890, it caters to 5,300 students annually across 100 undergraduate and post graduate programmes.

It has 87 Nobel laureates among its notable alumni. 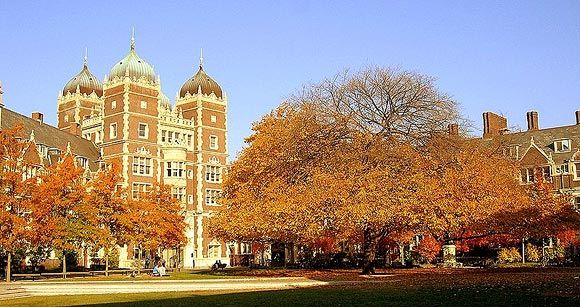 Rounding off the Top Five is the University of Pennsylvania. The Massachusetts Institute of Technology is at number four.

Approximately 11,300 students study at the institute.

The MIT has produced 80 Nobel laureates. One of the oldest colleges of higher learning, the Oxford is ranked third in the list.

Nearly 22,000 students study at the university, which is known for its research programmes. Much like last year, this year too, Stanford University emerged runner up.

Currently 16,000 students study at this university pursuing courses across its seven schools.

Twenty one Nobel laureates are affiliated to the university. 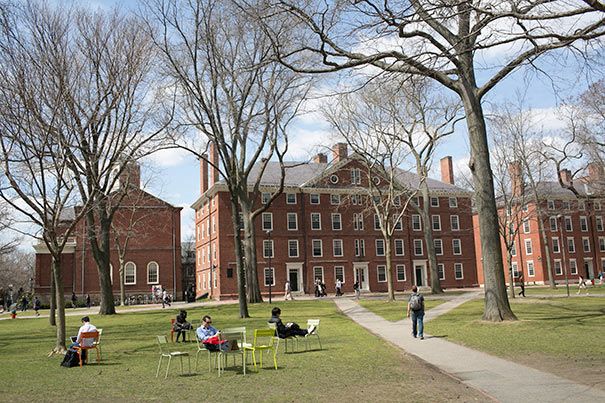 With a perfect score of 100, the Harvard University leads the ranking this time as well.

The private research university was started in 1636 and is spread across a 210-acre campus.

Approximately 21,000 students are enrolled annually into the institute.

It has produced 47 Nobel Laureates, 32 heads of state and 48 Pulitzer Prize winners. 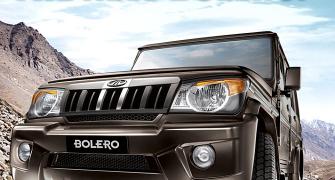 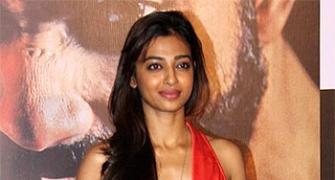 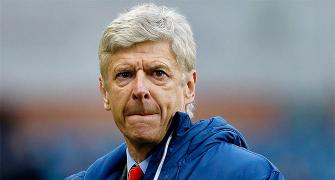 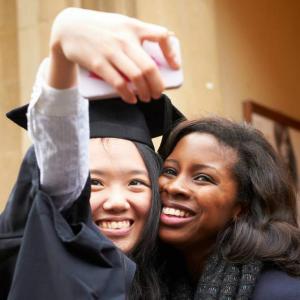 Study in the UK: The best universities for students 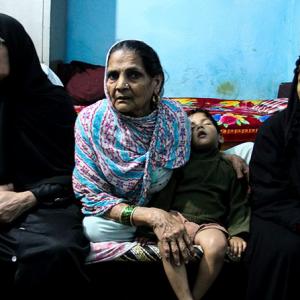