News
Business
Movies
Sports
Cricket
Get Ahead
Money Tips
Shopping
Sign in  |  Create a Rediffmail account
Rediff.com  » Getahead » How do you strike the perfect work-wife balance?

How do you strike the perfect work-wife balance?

Work-wife balance might be the single most important life challenge for our generation of entrepreneurs, says Kashyap Deorah. 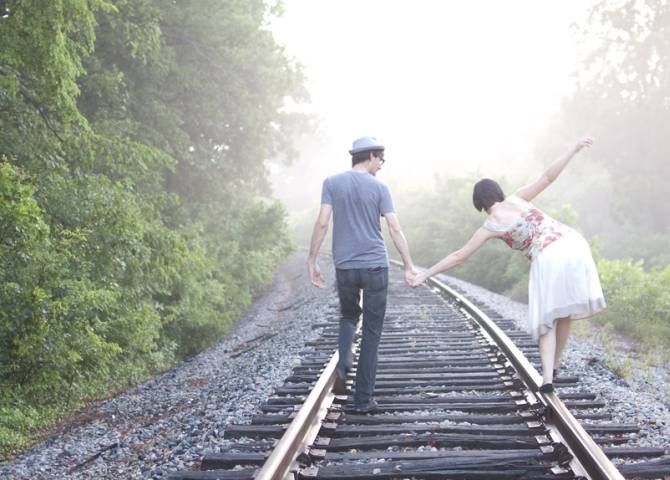 If you are an Indian tech entrepreneur, chances are you are male and grew up in an urban middle-class household like me.

Like me, your father rose up the income ladder during his lifetime and earned for the family.

Like me, your mother took the lead on the home front and focussed on giving you the best education she could afford.

Your parents focussed on setting the stage for you to rise up more notches in the income ladder during your lifetime and get more opportunity than they did.

If you are married, chances are that your wife has had similar parenting, aspirations and educational background as you.

Chances are, unlike both your mothers, she works, used to work or wants to get back to work. Chances are, you need to strike a work-wife balance.

The gender roles programmed in our brains are a reflection of what we saw our parents do as we grew up.

How can couples of today reconcile that with the mutual expectation of being equal partners?

When the wife expects the husband to share the burden of her programmed responsibility and aspires to excel in the husband's programmed territory, an unsaid conflict arises about what is the right balance. Both husband and wife feel like fish out of water when dealing with this situation.

The husband feels entitled if he supports the wife's career more than his father did.

The wife feels a sense of guilt if she does any lesser at home than her mother did.

As we try to strike the balance, our children are watching. By being who we are and by doing what we are doing, we are setting the default programme in their brains with regard to gender roles.

The problem is accentuated for entrepreneurs.

For better or for worse, the entrepreneur's spouse rides the emotional roller coaster of the start-up from the passenger seat. The wife of the male entrepreneur is probably the most under-appreciated.

Due to the conflict between traditional gender roles and nurtured aspirations, there is an emotional deadlock. The higher the need for mutual empathy, the faster the downward spiral.

As a result, the chances of reaching a breakdown in the relationship are higher amongst our generation of entrepreneurs. If you are experiencing this, the only consolation I can offer is that this is a normal occurrence.

On the bright side, double income households are turning out to be an advantage for entrepreneurs. The wife can take the risk of starting up while the husband provides steady income or vice versa.

If the tolerance for pain is high, they could start-up together.

If they really wish to make things very difficult for themselves, they could both start-up independently and simultaneously.

It all shows up when one of them has to give up a professional goal in favour of the spouse's goal or a common family goal.

Think of the last few times you made a big life decision like a geographical move or a career move. I pick these examples because they are generally applicable and easy to isolate.

I leave it to you to reflect on other examples that have showed up in your life.

How many times did the wife draw the short straw?

How many times did the husband choose to move to a new city with the leap of faith that he would figure it out?

How many times did the wife give up her preferred career choice in order to support the husband?

When neither gave up their top choice and chose to deal with a long-distance marriage instead, what happened eventually?

Is there a pattern that has emerged?

If it indicates an imbalance, what is the right system to follow if not traditional gender roles?

Is meritocracy the answer or should there be a scorecard of sacrifices?

I don't know the answer and I doubt that any one answer exists. As there is no formula to individual happiness, fat chance that there would be one for the happiness of two or more.

I do know that this is a widespread problem in our generation of entrepreneurs and one we need to resolve powerfully. It is an opportunity for us to re-define gender roles for ourselves and the next generation.

Each couple and family needs to deliberate and figure out their own right balance, which too will evolve with circumstances.

Our default behaviour is unlikely to deliver the goods. With all due respect, leaning on our parents will cause more problems than it will solve.

Work-wife balance might be the single most important life challenge for our generation of entrepreneurs. The problem cannot be wished away. Our next generation is counting on us to make it.

Shruti moved to the Bay Area after we got married. Two years later, we moved to Mumbai so I could start Chaupaati Bazaar. Earlier this year, we moved to Delhi so she could be the renewable energy regulator with CERC.

We still debate endlessly about what we should eventually call home.

More of our story in my recently released book The Golden Tap: The Inside Story of Hyper Funded Indian Start-ups

Kashyap Deorah is a serial entrepreneur who has spent the last 15 years in India and Silicon Valley. 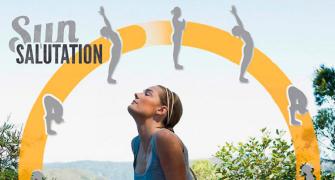 Get fit with Surya Namaskar 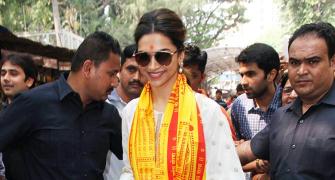 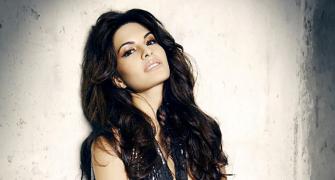 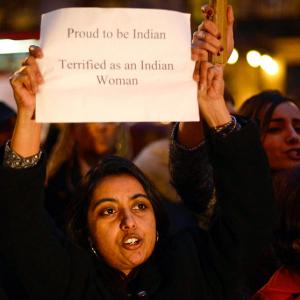