The Indian Institute of Science (IISc), Bangalore is India's top institution in the Times Higher Education (THE) World University Rankings 2016-17. 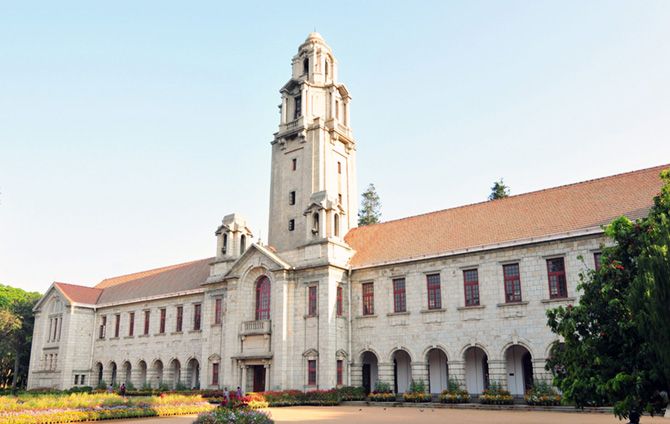 IMAGE: The Indian Institute of Science (IISc), Bangalore is among the top 400 universities in the world as per Times Higher Education (THE) World University Rankings 2016-17. Photograph: Kind courtesy IISC.

India has improved its position in the global higher education, with a record 31 educational institutions making it to a new list of the world's top varsities topped by the University of Oxford.

There is no Indian university in the coveted top 200 list.

This year's list, which includes 14 new entrants, is topped by University of Oxford, the first UK university to top in the 12-year history of the table.

South Asia as a whole has almost doubled its representation in this year's list of the world's top 980 universities, claiming 39 places, up from 20 last year.

Sri Lanka makes its debut in the table with the University of the Colombo in the 801+ band, while Pakistan has five new entries, taking its total to seven.

"But the star of the region is India, which has 31 universities in the list. Its leading university -- the Indian Institute of Science -- is edging closer to the top 200, claiming a spot in the 201-250 band, its highest ever position and the country has four new entries in the top 800," said Phil Baty, the editor of the THE World University Rankings.

"India's strong performance is partly thanks to the country recognising the importance of participating in global benchmarking exercises; just last month the government launched a new funding-backed project aimed at catapulting Indian Institutes of Technology to the top of world university rankings," he said.

Baty described as "encouraging" that the Indian government had displayed an ambition to create world-class universities, witnessed by the country's leading institutions "edging towards the world top 200".

The other Indian universities on the list include IIT Delhi, IIT Kanpur and IIT Madras, all within the 401 to 500 ranks, and IIT Kharagpur and IIT Roorkee in the 501-600 band.

Aditi Khanna
Source: PTI© Copyright 2023 PTI. All rights reserved. Republication or redistribution of PTI content, including by framing or similar means, is expressly prohibited without the prior written consent.
Related News: Indian Institute of Science, Indian Institute of Technology, University of the Colombo, THE World University Rankings, India
COMMENT
Print this article 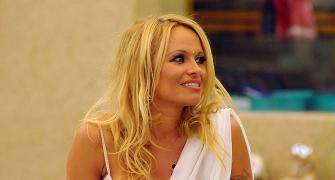 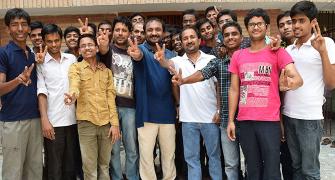 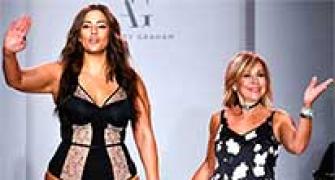 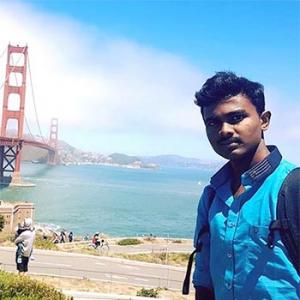