Proposals are in public domain for consultation with stakeholders, coaching institutes are unhappy with suggestion of a watchdog. 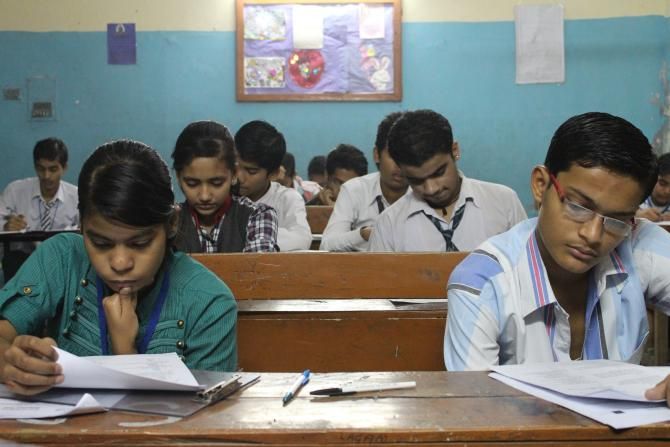 Like Gopal, the hapless protagonist of Chetan Bhagat's bestselling novel Revolution 2020, thousands of students spend fortunes every year at coaching classes, hoping to get through a premier engineering college.

The Rs 2.4 lakh crore unregulated segment could, however, soon be under the watchful eyes of a regulator, if the Ashok Misra committee recommendations are enforced. (The segment includes all coaching classes for engineering, medical, law and other competitive examinations.)

The committee was set up in October this year by the Union human resource development ministry, to recommend changes to the Indian Institute of Technology Joint Entrance Examination (IIT-JEE).

The ministry and the premier institutes expressed concern over the growing number of aspiring engineering students joining private coaching classes in a bid to crack the challenging entrance exams.

Misra is a former director of the IIT-Bombay.

The committee has suggested that a regulatory body should be formed to keep an eye on the coaching sector.

"The proliferation of coaching centres has become a problem," said a committee member who did not want to be named.

"Students are becoming too dependent on the coaching centres. This has adversely affected school education. It is also a financial burden on the parents of the students."

According to an a 2013 survey by Associated Chambers of Commerce and Industry of India (Assocham), titled "Business of Private Coaching Centres in India", the size of the private coaching sector was $23.7 billion, or Rs 1.41 lakh crore.

The survey had collected data from 5,000 students and parents across 10 cities.

It revealed that 87 per cent of primary and 95 per cent of high school students in the major cities took private tutoring.

This industry grew by 35 per cent in the previous six years, Assocham had said.

In its report submitted to the human resource ministry on November 5, the committee recommended that an all-India council be established to regulate the coaching institutes.

This would ensure that best practices are maintained and fees are regulated.

The recommendations are in the public domain for consultation with stakeholders.

Coaching institutes are unhappy with the suggestion of a watchdog.

Pramod Maheshwari, chief managing director and chief executive officer, Career Point Infosystems, Kota, said: "The education system, which the government regulates, is in a shambles. The government should focus on the performance of its institutes rather than regulating others."

Kota, about 250 km south of Jaipur, is the undisputed capital of the coaching sector.

A few lakh students, like Gopal in Revolution 2020, land up there every year, hoping to learn the tricks that will get them into a premier institute.

Maheshwari added that the coaching industry had taken roots and was thriving only because of the government's failure to provide a good education system. "If school education improves, coaching will die out. Rather than complicating the situation by bringing in another regulatory body, the government could look at making coaching a part of the mainstream education."

Sources in the segment said apart from the institutes, there are a large number of private tutors, too, who coached IIT-JEE aspirants.

It would be nearly impossible to regulate all of them.

They also said the government's previous attempt to clamp down on coaching institutes by re-formatting the IIT entrance into Mains and Advanced had only resulted in increasing the revenue of the institutes.

ALSO SEE: Are private tuitions the bane of Indian education? 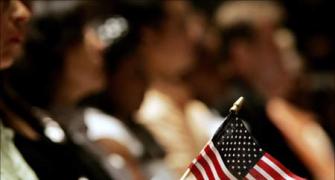 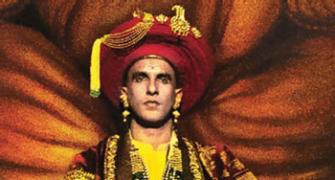 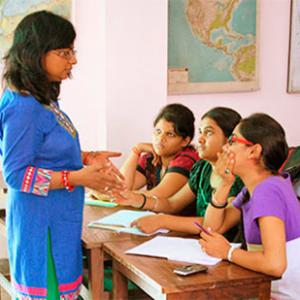