If you are among those who develop cold feet when you have to strike a maiden conversation, this piece of advice is for you. 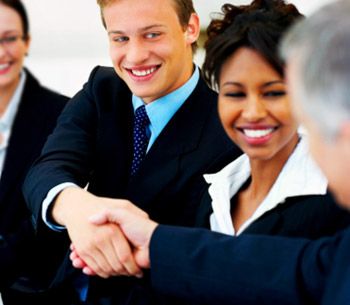 The first time I was forced to speak to a large number of people back in my college days I was feeling faint and I almost crashed to the floor.

Now, mercifully, I have moved beyond that fear of approaching new people and I am the one who is doing the approaching.

My journey with StayUncle.com has helped me a great deal.

Start-up life means a life of being a doer and life of getting things straight with your demons.

The CEO, Sanchit Sethi, had no idea about my fear of approaching people.

Well, he still doesn't know some things about me!

The tips below worked for me.

They are likely to work for you too if you stick to them religiously:

In other words -- get that peacock out. Dress in a way that will leave no one around you indifferent.

If you were the CEO of Yahoo, then the colour of your attire would have been easier to choose.

If your start-up is more anonymous, then you are the finest walking billboard for your start-up. Start acting like one.

Wear a funny T-shirt, a start-up hoodie or Lego earrings. Stand out.

Start-up founders in India forget the basic sense of dressing.

You rarely see their own start-up's design or branding on their clothes.

All you see at conventions are grey-panted, stripped-shirted youngsters, far from standing apart in any crowd.

American entrepreneur Peter Thiel says, "The best start-ups are different in a very same way. They look like a cult. They act as a cult.

"Outsiders need to perform certain set of tests to become eligible to get inside."

Here is the deal with clothing: You get noticed based on that first impression. People feel inclined to come and talk to you. You are removed from the burden of being an ice breaker.

Ask Sanchit how the cherry-red jacket he had gifted me for my birthday made people think I am an investor.

Two is the magic number

Here is the rule of thumb I follow. When I am left with no one to speak to in the middle of a networking event (a few times that happened because of my bad breath), I approach the first group of two people I spot.

If you have to take the daunting step of joining a conversation of strangers, always pick a duo.

Two is the magic number.

Hijacking yourself into a bigger group and getting so many eyeballs upon you all of a sudden may be uncomfortable.

Mingling in a group of two usually gets you the attention and you can break the ice quickly.

If it's hard for you then set up a goal

For the more nervous or introverted meetup attendees, my advice would be to go into a networking situation with a quantitative goal.

It might be staying an hour or meeting three people.

Don't let yourself leave before you hit that number.

Force yourself and the hazy feeling will go away with time.

This was a wonderful practice for me back in the good old days when hanging in the corner and waiting for someone to approach me was my usual stance at most networking events.

Many networking events will grace you invitations of some people to get introduced to other people, someone that you know.

Are you getting such requests?

Well then you have already outgrown the introvert which we had to boost with the tips mentioned above.

However, your reputation is almost constantly put under the magnifier during networking events, sometimes even without your knowledge.

Once you've built a strong network, your reputation is as much in your control as it is in others' hands.

If a person wants an introduction to someone I know, I, for example, always ask for the purpose of the connection.

This said, I try to never connect two people unless both of them would benefit from this acquaintanceship.

Do a tiny bit of favour, then ask

Sticking to rule number 4 doesn't mean you should restrain yourself from asking anything else from people you get to meet during networking events.

There is a clever way to ask, though.

Not compulsory but wise tactic I often follow is the one recommended by James Altucher. So how would this look like?

You are all set to attend an event well in advance.

You really want to get the attention of a few people and you have to meet them and perhaps request some sort of help from them.

Start by connecting with them and introducing yourself to them and then send them a list of 10 ideas that they could make good use of (the James Altucher hack).

Next, once you appear at the event, you already have a solid ground to introduce yourself and get to the point.

The ice has already been broken and you are all ready to ask.

These four tips work great for me. 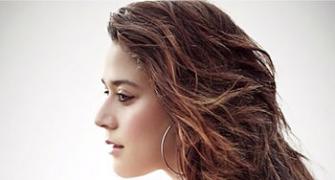 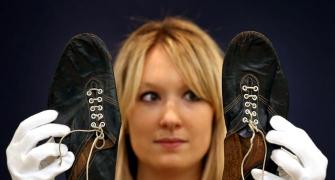 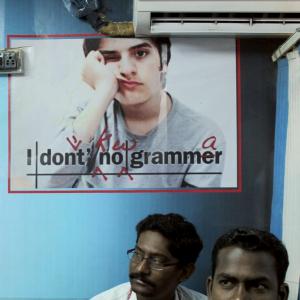 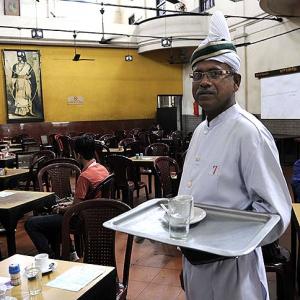