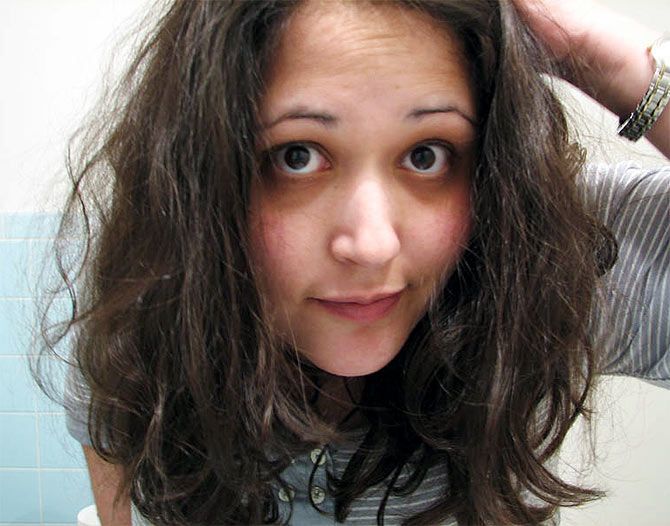 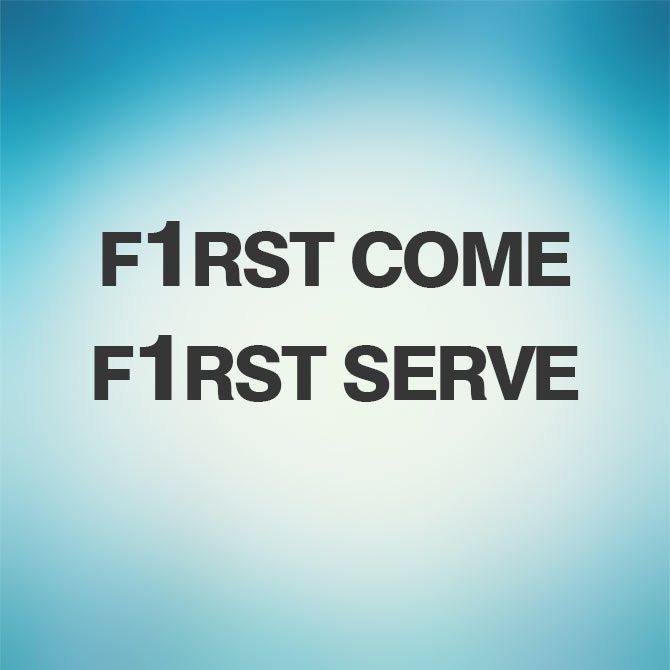 First come first serve would mean, the person who arrives first will serve the others who arrive later.

The correct phrase, of course, is first come first served, which means that if you arrive first, you get served first!

And you thought a single letter didn't make a difference? :-) 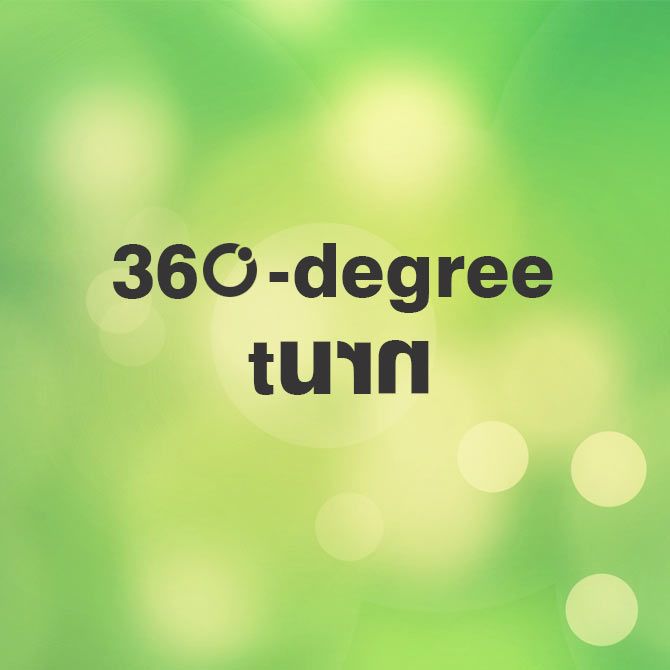 When you say someone did a 360-degree turn it means they have come back to the place from where they began.

What you really mean to say is 180-degree turn, which is to say, they've taken a stand that is completely opposite to their previous one. 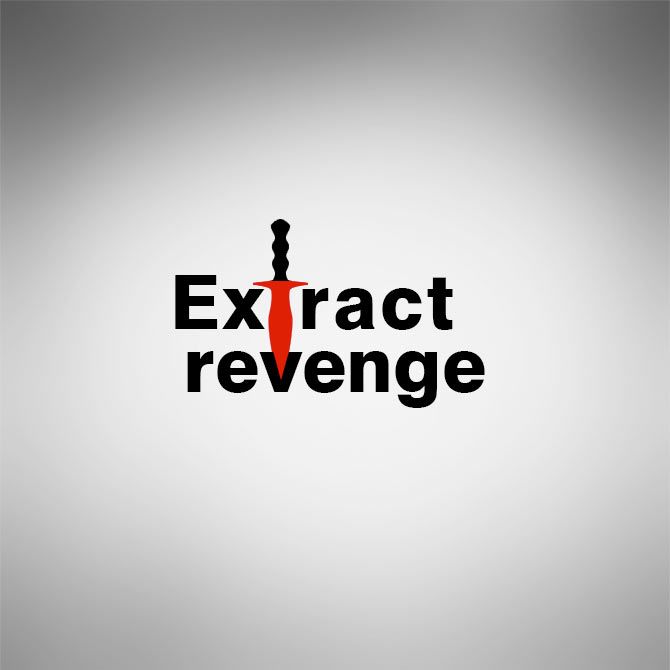 You extract a tooth but you exact revenge. 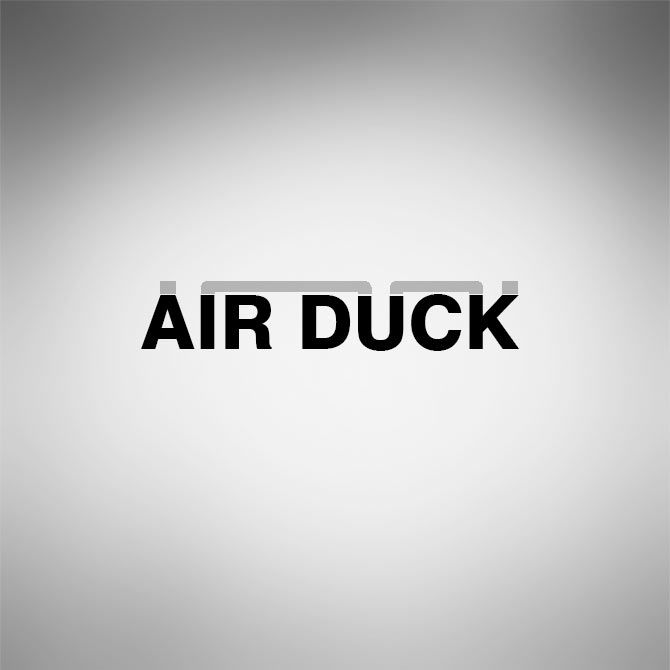 Here's a clue: it is not part of the duck family.

As a matter of fact air duck isn't even a thing. 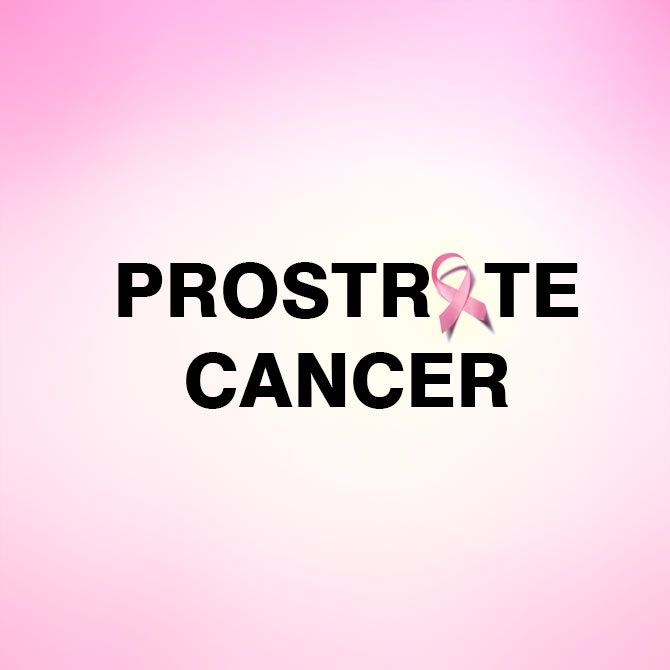 Prostate is a gland in the male reproductive system.

Prostrate is when you are lying face down.

Prostate cancer is the cancer of the gland in your body.

Prostrate cancer, if there was such a thing, would mean a cancer caused by lying face down! :-) 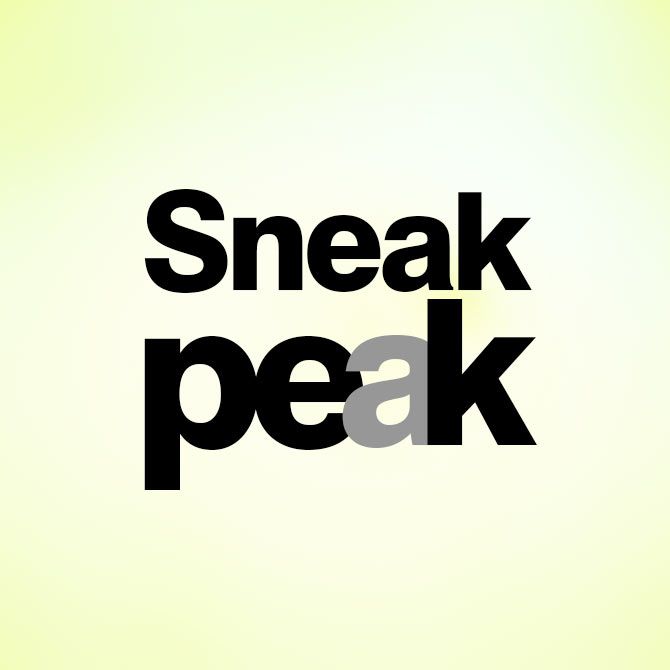 Peek is a quick look.

Peak is (among other things) the top of a mountain.

A sneak peek is when you are offered an opportunity to view something before it is formally available. 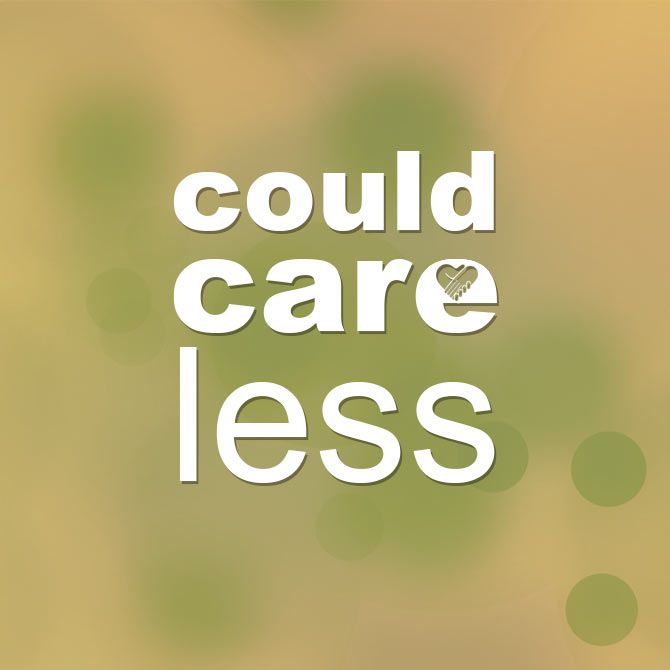 What you really mean to say is you could not care less.

Because when you could care less it would mean you actually have some care and wouldn't mind offering a little bit of that care. 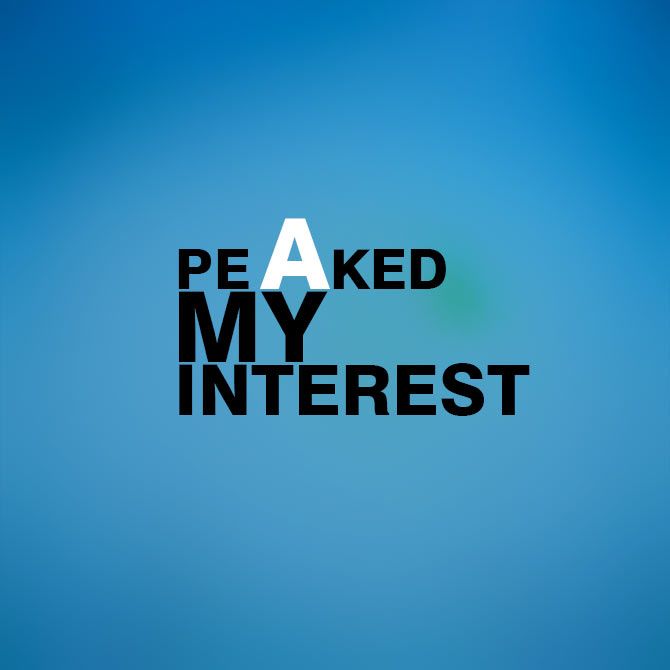 Peaked means having reached the height of something.

So your career may peak and your performance may peak too.

But something will pique your interest and not peak it. 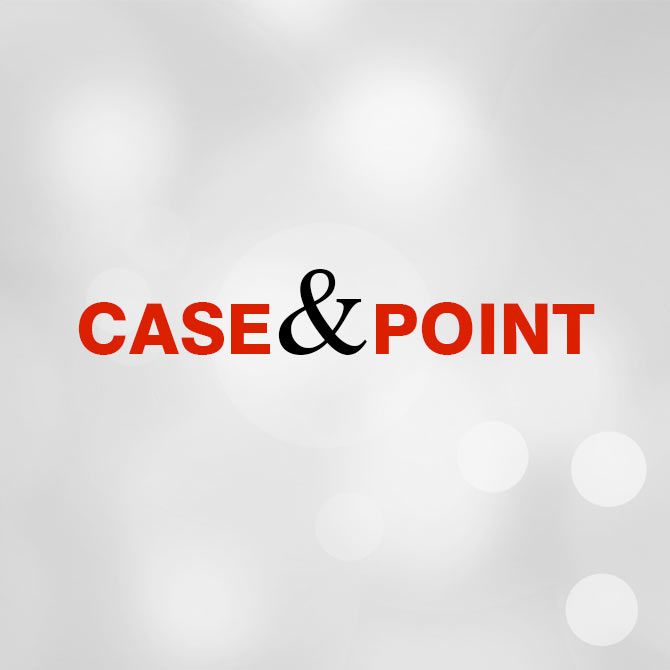 Case in point is used to describe an example that illustrates aptly what is being discussed.

Case and point are just two words with a conjunction in between. Period. 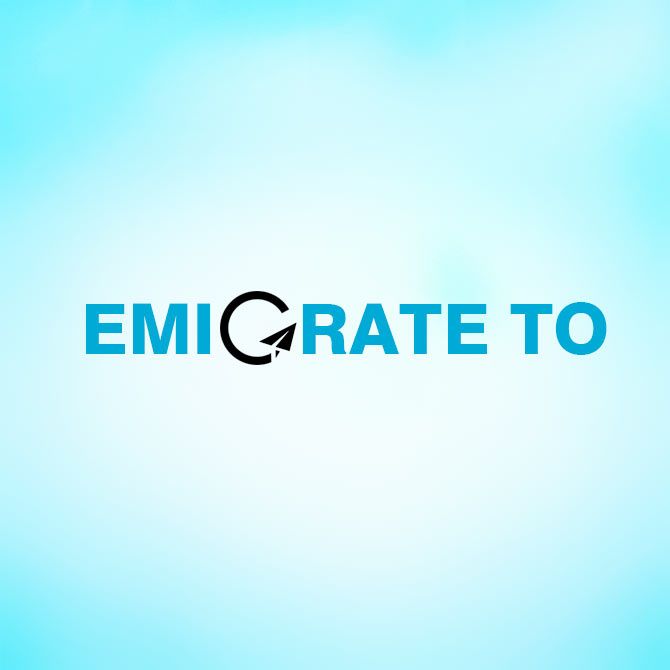 You 'emigrate from' but 'immigrate to'.

Dhruv emigrated from India to the US.

Dhruv immigrated to the US from India.

Can you think of any #Indianisms? 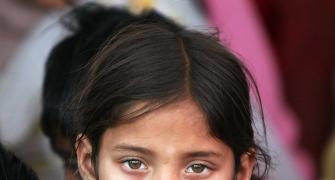 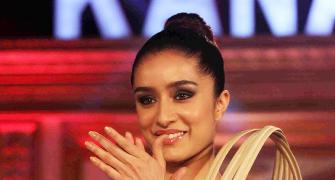 A round of applause, please! 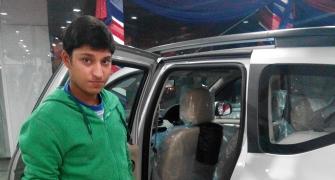 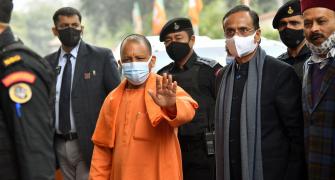 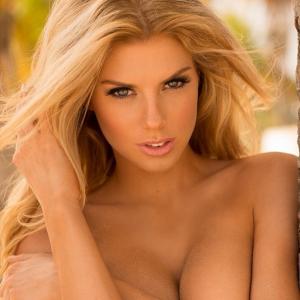 10 things you should know about Charlotte McKinney 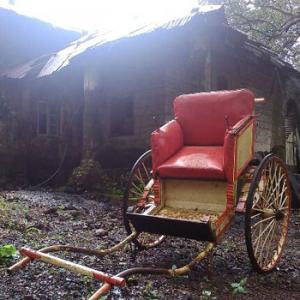