#CoolestJobEver: How companies are hiring Millennials

Employers are laying the welcome mat for Gen Y -- from hiring videos to claims for the coolest interview ever. 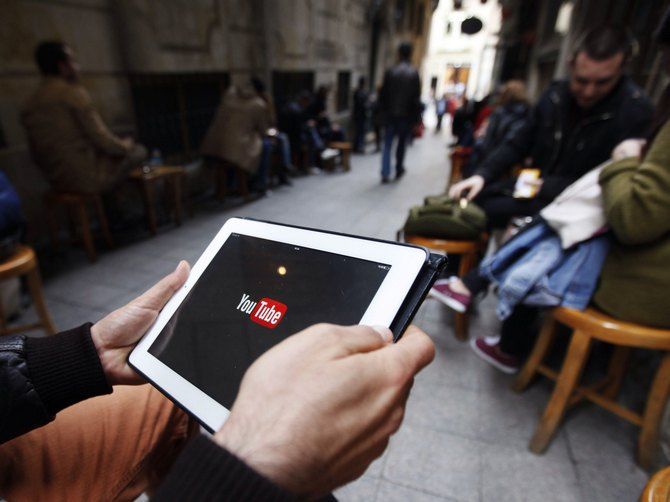 It actually is for the Millennial generation, also known as Gen Y, who are now forcing companies to hold all kinds of conversations to hire them.

A study conducted by Jobvite shows that 94 per cent of recruiters either use social media or intend to do so in their hiring efforts.

Nearly two million jobs are estimated to be put on Twitter each month.

Both new-age start-ups and traditional companies are speaking to the hashtag generation with hiring videos or hirals (portmanteau of hire and viral) on YouTube that are going viral.

This is not restricted to entry-level openings.

Companies are as interested in those not actively seeking jobs (passive talent pool is the jargon) as they are in active seekers who are registered with job portals.

Unlike the past, people are increasingly becoming very open and so are companies.

Explains Saurabh Nigam, vice-president (human resources) at Snapdeal, "The market is so competitive that you need to innovate and find unconventional ways to source talent. We also use Twitter to tweet about critical/senior roles, which gets us a wide response."

Snapdeal has extensively used Twitter to announce open positions (very often these are senior positions) within the company. Over the past year, about a third -- 800 people across levels have been sourced through social media.

That's because broadcasting jobs on social platforms help expand the talent pool exponentially and the company gets to connect with its audience/followers. Take HCL Technologies. The company managed to create quite a stir around its brand on social platforms, thanks to its #CoolestInterviewEver campaign last year on Twitter.

HCL was the first company to carry out an end-to-end recruitment process on Twitter.

About 250,000 candidates engaged with the firm from 60 countries, of which five were shortlisted through Twitter interviews.

Had the company resorted to traditional methods, the pool would have been no larger than a couple of thousand people.

"It gives us a 360-degree view of the individual. We allowed candidates to ask us questions on the company and senior management replied in real time, which made the campaign powerful."

Snapdeal last year ran a contest on its Facebook page for the most innovative solution to a real business issue facing the company.

Applicants were asked to make a case study and solve the problem.

The top 10 applicants were then interviewed.

These drives, HR chiefs say, are targeted towards a specific talent pool.

Companies are also converting their talent acquisition process into a marketing blitzkrieg geared towards employees who want a competitive work culture.

For example, Grant, maker of Glenfiddich whisky, is using its digital recruitment drive to also popularise its brand among people through 'TheAwesomeJob' campaign it is running on Facebook.

The company is looking for a brand ambassador in India on a one-year contract.

People interested in this position, which involves building the brand in India among consumers and a lot of travel, need to get their friends to recommend them for the job.

Shweta Jain, marketing director of Grant, says: "The sharing economy is all about conversations and we are including social media as a part of our brand conversation."

This is a great example of recruitment marketing, as the brand will manage to create sufficient noise around it on social media even if just one brand ambassador is hired for a period of 12 months from this contest.

Swiss retailer Hennes & Mauritz, is planning to launch in India by autumn 2015, says the company will be using social media channels to engage directly with candidates.

Of course, it's not as easy as it sounds.

In recruitment via social media, employers need to be a lot more stringent when it comes to credentials of the applicants if the person is being sourced directly from the social platforms.

Image: Youtube and Twitter are among the non traditional platforms that recruiters use to hire the hashtag generation. 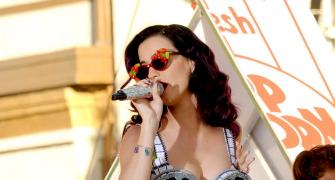 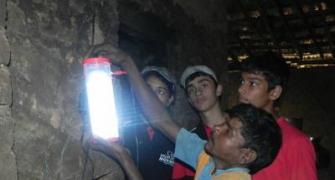 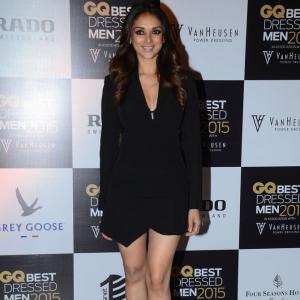 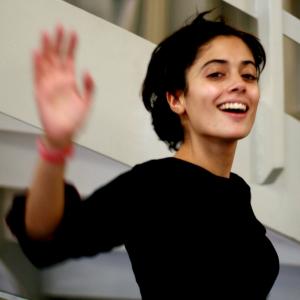