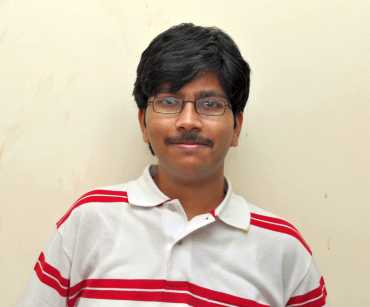 P. Manohar Anand from Hyderabad is one of the eight students who aced CAT 2010 with 100 percentile.

A fourth year student in the Computer Science department at IIT Chennai, Anand, who despite being busy with a project, took a small break to answer questions on his success mantras and the road ahead with Rediff.com's A Ganesh Nadar.

No! I took it on as a challenge. I did my best but I did not expect to score 100 percentile.

Which IIM do you want to join? Why?

I have not decided yet. I will think about it and decide in a week.

Is this your first attempt?

Yes, this is my first attempt.

How old are you?

Work experience? How necessary is it?

I did not work anywhere. I did do my internship as part of my BTech course and that helped.

What were you learning?

I concentrated on my own subject, Computer Science. On top of that I attempted a lot of online mock tests.

What was the simplest and most tough sections to crack in CAT 2010?

For me the simplest was the quantitative and logical reasoning section. The verbal section was tough.

What was your study strategy?

I concentrated on English grammar. Words and their meanings, synonyms and previous CAT papers. And as I told you earlier mock online tests.

How are you preparing for the group discussion/ personal interview?

I will read a lot on general subjects. It is actually a test of self confidence. I will have to be clear about my aims and objectives. Why I want to join a particular institute; Why I chose a particular major; and, why not another one.

Would you like to join as an employee or start your own business?

I have not decided on that yet. I would love to start my own business but will take a final decision at that time. 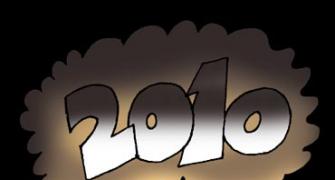 What went wrong for these IIM aspirants 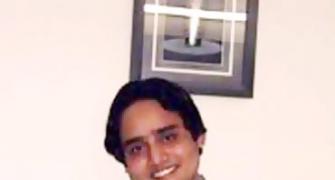 CAT topper:I didn't expect to score 100 percentile
'I got 99 percentile but won't get into IIM' 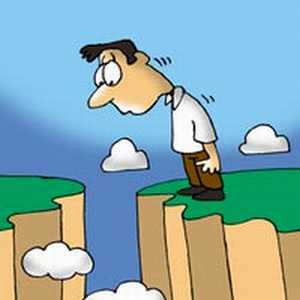 What many B-Schools do to fill up seats