Most professionals complain that meetings start late and never end on the scheduled time. We've all been in meetings that felt like they would never end.

If you are in a position in your organisation where you helm team meetings, you can make sure none of your team members ever have to sit through a boring meeting again.

The very first step to a fruitful meeting is to decide whether a meeting is necessary at all.

If you're just doing it as a weekly routine, stop today.

Decide the agenda of the meeting in advance and convey to your team members what needs to be accomplished.

Treat your time as well as everybody else's like money.

Running an efficient meeting is an art.

If you can avoid some of these mistakes below, be ensured that your meeting is successful.

Firstly, invite only those people to the meeting who are going to be directly affected by the subject discussed.

During the session, ask all the members of the team to put forward their points and share their opinions.

Don't allow just the talkative ones to dominate the discussion.

Reach out to the quiet ones by asking questions like 'What are your thoughts on this?' or 'How do you feel about the way forward on this project?'.

Most professionals complain that meetings start late and never end on the scheduled time.

Even if this is your company culture, you can make sure your team members are always punctual.

When everyone involved understands that their time is valued and accounted for, they will show greater involvement.

Not setting an agenda

As a team leader, always make the purpose of the meeting clear to those involved.

When an agenda isn't created, the discussion doesn't stay on track and no one feels accountable for the hours wasted.

In addition, team members cannot prepare in advance and a lot of smaller discussions begin to spring up, and before you know it, the meeting ends before the purpose is accomplished.

Not reaching a decision

The reason a team leader calls for a meeting is to gather a consensus on a particular project.

A meeting helps a leader figure out what the thoughts of their members are and to decide the next course of action.

There is bound to be a debate and a few heated discussions, but that shouldn't set the meeting off-track.

The leader should encourage brainstorming which will narrow down options and help reach a decision easily.

Not being firm with difficult people

There are always a few people who will create conflict for no apparent reason. Sometimes they mean well, while at other times it's just venting frustration.

Identify these people and have a one-on-one conversation with them. If you feel their points are valid, allow them to say their piece but also enforce time-limits.

The day you understand when to let a debate continue and when to steer the conversation in a different direction will be the day you own your meetings.

Constructive meetings are a boon to all businesses.

Be the kind of leader who sets an example to other leaders within the organisation on how meetings ought to be conducted. 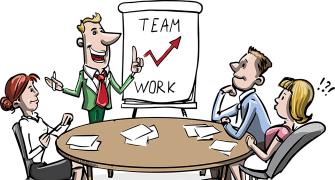 How to be a smart team player 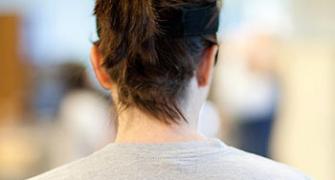 5 mistakes you're making on LinkedIn 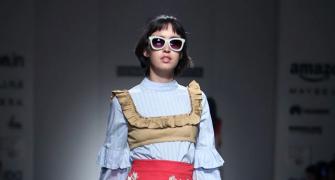 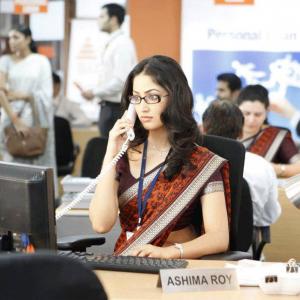 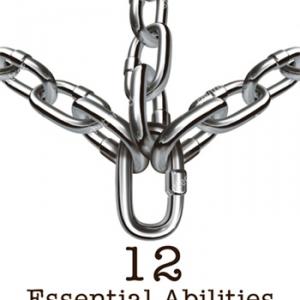 Can you trust your co-worker based on his/her star signs?