It's almost a cliche that the team will make or break a start-up.

Presenting a list of people who could damage your organisation in possibly irreparable ways. 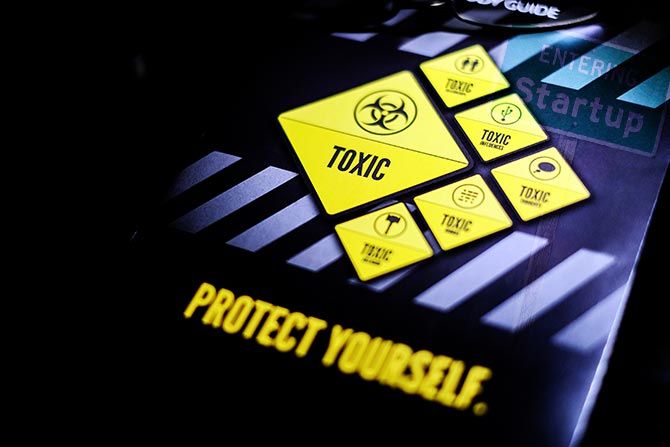 Working in a start-up environment is challenging -- things go wrong every day and only the most motivated employees can turn up day after day to fight those fires.

In such a situation what could be worse than a member of the team spreading negative vibes and pulling everybody else also down?

Such negative people have the habit of sticking around and spreading their negativity -- people around them come and go but they stay on free to poison new minds.

Such people would do well to heed the words of former NFL player and motivational speaker Ty Howard "Be the type of co-worker who delivers more positive contribution than negative chaos each day."

This is sound advice in most instances -- apart from the financial issues like dilution of the founder's equity one of the key considerations is the inevitable loss of control.

As an Angel and Seed funding company our approach is an engaged one driven by mentoring and advising the founders of our portfolio companies but it’s fair to say that not all the VCs are the same.

There are enough stories out there of reluctant start-up founders being forced into major changes of direction after being funded.

Over-bearing VC firm representatives meddling and micro-managing their way through the day-to-day operations of their funded start-up and of inevitable management distraction and confusion are also unusually common stories to keep in mind.

Advisors can be extremely valuable to the progress of a start-up -- they bring a world view shaped by vast experience and knowledge of fields outside the founder’s own.

That being said, a start-up has to pick its advisers also extremely carefully.

An advisor with the wrong kind of experience may not have much to contribute.

Even worse could be those with bad advice to offer that lead the start-up astray.

Resources are scarce and start-ups may find it difficult to recover from such a trip down the garden path.

Keep in mind what Chris Hughes, co-founder of Facebook said -- "You need to be surrounded by good advisers but you also have to trust your instinct."

A lot of the founders we talk to are technology experts and as such find themselves sooner or later in need of outside, professional sales help.

We always advise them to be extremely careful while evaluating the claims of the sales-folks they interview.

Businessman and self-help author W Clement Stone said "Sales are contingent upon the attitude of the salesman not that of the prospect."

The sales guy who makes tall-claims could easily over-commit to prospects when the time comes.

Customers are hard to come by for a start-up at the best of times and customers who can refer you or your work are like gold.

Losing a customer or maybe even worse creating a customer dissatisfied with your start-up because of unduly high expectations is like putting obstacles in your own way that you would be much better off without having to face in the first place.

Businesses call a large client who delivers a significant portion of the revenue an Anchor Client.

The other characteristic of an anchor though is that it is a dead weight that prevents movement -- it is this characteristic that start-ups have to guard against.

Start-ups have been known to get overly complacent or otherwise to get sucked into making changes to design and approach only to satisfy the demands of their top customers -- this is not necessarily a bad thing except when the needs of the client take the start-up away from their own long term objectives.

You don’t want your start-up to just become the in-house solution provider solving the problems of one client do you?

The start-up life is challenging enouh as it is -- would it not be smarter to recognise and stay far away from people like these who can become the Kryptonite to your Superman? 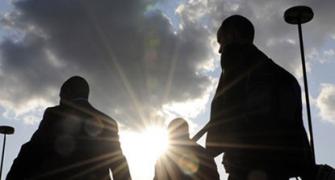 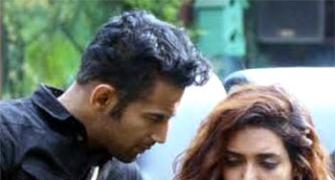 Bigg Boss: Is Upen Patel REALLY in love with Karishma? 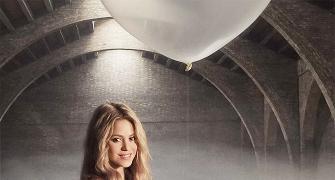