News
Business
Movies
Sports
Cricket
Get Ahead
Money Tips
Shopping
Sign in  |  Create a Rediffmail account
Rediff.com  » Getahead » 54 mn Indians may have a new job by 2022

Find out how the entire job landscape would change by 2022. 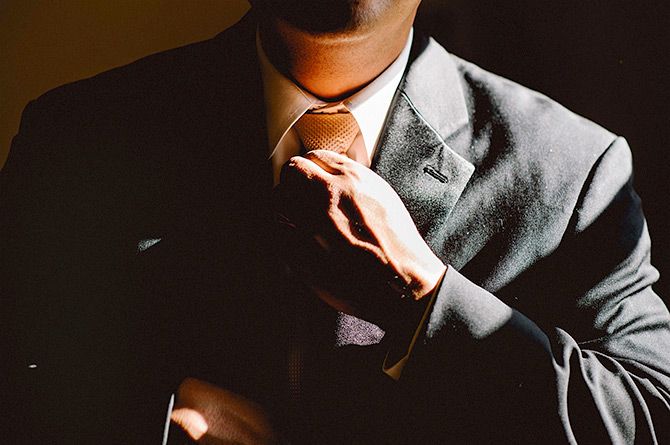 Globalisation, demographics and exponential technologies will impact nature of jobs available in 2022.

The Indian job landscape is in transitionary phase, thanks to emerging technologies and by 2022, 9 per cent of the country's 600 million estimated workforce would be deployed in new jobs that do not even exist today, says a report.

According to the FICCI-Nasscom & EY report, there would be a job slowdown for the next two years as companies struggle to restructure their business models, and by 2022, the entire job landscape would undergo drastic change.

The report that highlighted the impact of globalisation, demographics, and exponential technologies on job landscape said by 2022, 9 per cent would be deployed in new jobs that do not exist today, while 37 per cent would be in jobs that have radically changed skill sets.

Jobs of 21 per cent of workforce in 2017 would face "existential threat", the report noted.

"The adoption of exponential technologies is disrupting industries by creating new markets and India is at the cusp of this change," said Anurag Malik Partner-People & Organisation, Advisory Services, EY.

Malik further said rapid embracing of these exponential technologies by Indian companies has the potential to transform highly unorganised sectors such as transportation, maintenance, food catering, and software development services into organised ones.

According to the report, the organised manufacturing and services sector employment is expected to increase from the current 38 million to 46-48 million by 2022.

All the new forms of employment are likely to add a further 20 to 25 per cent to the 'organised' sector by 2022 and this would increase the share of the organised sector in the overall economy to 10 per cent from 8 per cent at present, around 60 million in a workforce of 600 million, it noted.

For the report, EY interacted with more than 130 business leaders, academicians and representatives of industry associations across sectors (IT-BPM, automotive, retail, textiles and apparel, BFSI) in India. 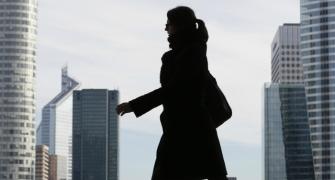 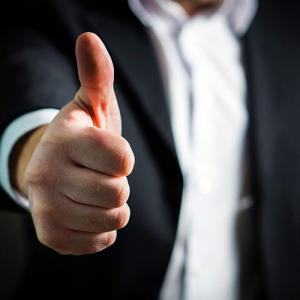 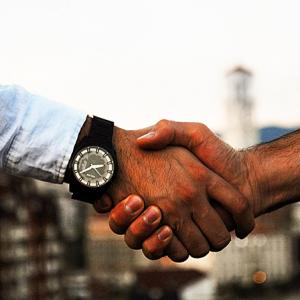