10 unique skills Indian students MUST have

Teamwork, critical thinking, networking, collaboration and adaptability are among a few soft skills that will enable our students to tackle challenges in life as well as at their workplaces, says Rustom Kerawalla. 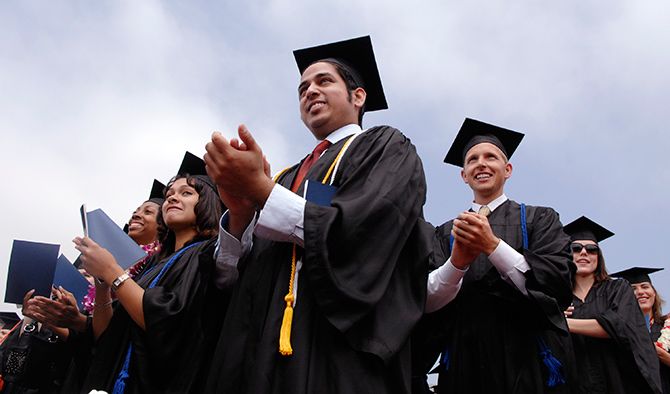 A recent report by UNICEF has projected that by 2030, India will have an excess of 30 crore secondary school graduates -- the highest among South Asian nations.

Alarmingly, the report also highlights that nearly half of these school children would be lacking the basic skills needed to get a job in the future.

The primary reason cited for this glaring gap is the quality of school education and skill development courses in India.

Schools in India, especially public schools, have repeatedly failed to impart the desired knowledge and skills, which are necessary to make our children ready to blend into the 21st century global workforce

An increasing number of future employers will not just expect a highly skilled workforce, but would also seek to hire employees with sound technical, analytical and soft skills to be able to better engage in cross-cultural and multi-lingual set-ups.

In India and across most developing countries, respective governments and policymakers need to rethink and reinvent the K12 framework -- right from conception and research to delivery, democratisation and financing.

Under this new framework, the overall outcome of K12 education must focus on imparting 21st century skills to students to enhance their chances of global employability.

Here are a few skills students should acquire in order to become future ready.

Tomorrow, our children will live in a world, which will be far more complicated and often difficult.

Thinking creatively and innovative ideation are some of the core skills that will help them provide futuristic, path-breaking solutions for most issues facing the new world.

Being enterprising is a thumb rule and the essence of entrepreneurship. Taking the initiative towards leading a new idea is a quality which will create new leaders of tomorrow.

Promoting the spirit of entrepreneurship and providing all relevant assistance to future entrepreneurs has also been consistently highlighted by the Government of India lately.

Nurturing scientific thinking into problem-solving right from school days will help children acquire a pragmatic approach to challenges in life.

This will enable them to inculcate a habit of asking the right questions and scientifically verifying facts through research, rather than habitually accepting the norms.

The ability to communicate effectively will be an imperative skill set needed in the 21st century, where work life will most likely require our children to break barriers of languages and cultures to function better as a cross-cultural, co-ordinated team.

All future companies will require their employees to possess new skill sets and deeper knowledge about their field of work and beyond.

In order to keep pace with the numerous dynamically changing ecosystems, such frequent re-skilling will require constant learning, flexibility and the willingness to adopt new skills, while unlearning the redundant ones.

Soft skills development is an integral part of preparing students to become successful in a competitive world.

Teamwork, critical thinking, networking, collaboration and adaptability are among a few soft skills that will enable our students to tackle challenges in life as well as at their workplaces.

Such soft skills will also aid in their transition into better communicators, effective team players, proactive leaders and great innovators.

Technology skills enable students to achieve their goals in many different ways, facilitate their communication and collaborative efforts, help them build global networking channels and prepare them to operate in a digitalised economy.

Knowledge of latest technological tools and evolving processes is also critical in enhancing an aspirant’s chances of employability in an ever-increasing digitalised and closely connected world.

We live in times when most resources for our children are rapidly becoming sparse.

In the future, when world population would be significantly higher than today, the sense and ability to utilise resources optimally and with focus on resource sharing will result in a great benefit to humanity.

In a globalised world, cross-cultural barriers are going to be breached even further. Similarly, with greater focus on equitable growth, gender gaps would also become narrower.

In future, people may have to work, thrive and sustain themselves as part of global communities comprising members from multiple races and ethnicity, and often far away from their homelands. Hence, sensitising children to cultural and gender variations will impart humanitarian values in them and also improve their propensity for peer acceptance.

Grooming the younger generation to function in cultural and gender-neutral set-ups is also important, as multi-cultural, multinational collaborations would become invincible for the success of future workers and workplaces.

There is a direct link between emotional well-being and mental health of children with the kind of personality they develop as adults. 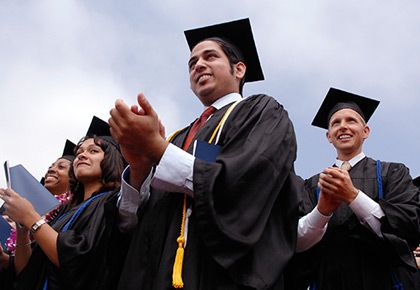 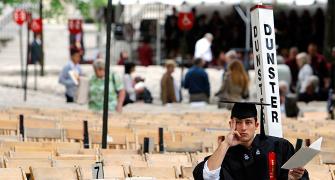 5 ways India can solve unemployability in 2020

Prospects are brighter for vocational training 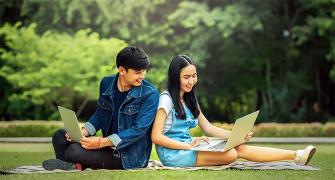 5 SUPER COOL courses you should pursue in 2020 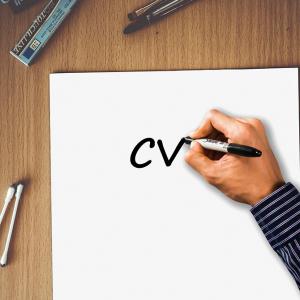 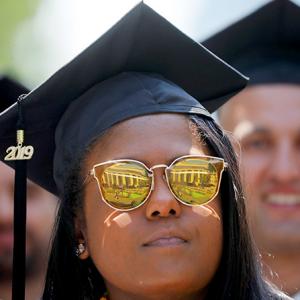 10 job skills Indian engineers should have