"A great boss never lets the pressures he faces percolate down to the team."

"A great boss grooms his juniors."

Virender Kapoor is the former director of Pune's Symbiosis Institute of Management and the founder of Management Institute for Leadership and Excellence and the author of A Wonderful Boss: Great People to Work With.

Speaking to Rediff.com, Kapoor lists out ten things that great bosses do right. 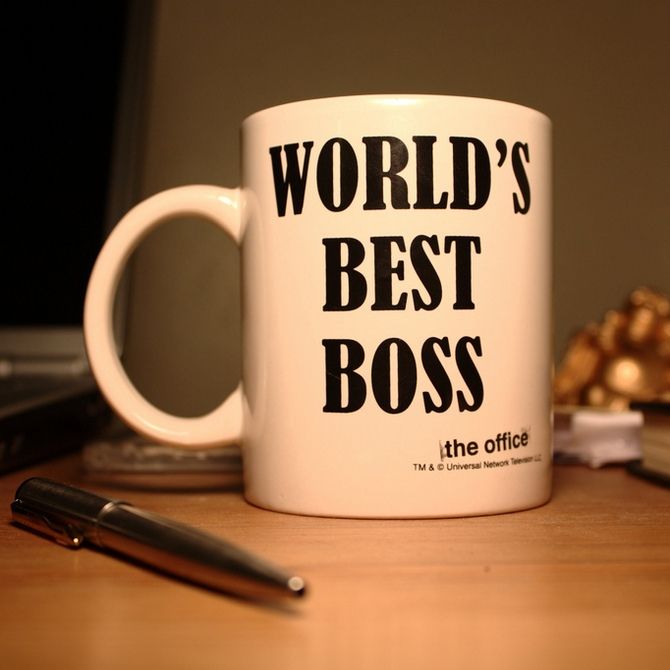 Bosses are custodians; they are the ones responsible for people quitting or staying back.

A great boss is one who cultivates a great work culture.

Work culture cannot be copied or borrowed; it is something only you can cultivate.

Culture is like a spoonful of curd being introduced to a litre of milk.

A small amount of culture can turn any place around.

Cultivating culture is important and a difficult task.

A great boss does this effectively. And how does he do it?

Holding everyone accountable... starting with herself/himself.

By empathising with the problems of her/his subordinates.

By being clear about what he expects of his people and defines everyone's roles.

By resisting politics within her/his team and refuses to play politics too because s/he knows that the moment politics comes into play, it eats into 50 per cent of any person's bandwidth.

If you don't have integrity nothing matters.

If you have integrity, nothing else matters.

Integrity is living up to your word.

A great boss is someone who inspires trust, conducts herself/himself with dignity and is ethical.

It is important to groom your juniors by giving them larger roles and bigger projects, to open them to higher levels of the organisation.

Being a great boss also means opening oneself to the risk of seeing your mentee fail but ensuring that you are always available for advice.

A great boss is willing to take that risk because when a boss throws a deserving subordinate in the sea, he also hands him a life jacket

A boss can exploit the loopholes in the system to either help you or put you down.

A great boss will always try to do the former if it is in the interest of the employee and the organisation.

Let me give you an example:

Let's say a young employee has to go back to Bangalore to attend to an emergency but cannot do so unless s/he is willing to go on leave without pay.

And let's say that an opportunity has arisen in the organisation's Bangalore office.

A good boss is someone who could use the opportunity to hit two birds with one stone and instead of sending someone else, could assign the young employee to Bangalore.

Discretion can be used positively or negatively. A great boss always uses it positively.

5. A great boss always stands by his subordinates during a personal crisis

It doesn't take a lot to be by your subordinates during their times of distress.

It might mean calling an ambulance, or checking up on them at the hospital or ensuring that the medical insurance has been taken care of.

It might also mean not writing off their troubles when, let's say, their pet is unwell.

It means being sensitive to their issues and being there for them.

6. A great boss identifies potential problems and tries to resolve them

A great boss is like a good driver who has control of the clutch, steering and accelerator.

S/he anticipates the hairpin bends, the possibility of a rash driver trying to overtake them etc.

A great boss is someone who always anticipates problems and is always doing mental gymnastics.

A great boss is also someone who, when s/he joins a new organisation, spends the first few months saying nothing and instead getting a sense of how the new place works.

If someone's done a good job, a great boss ensures s/he gets the credit for it and doesn't try to hog the limelight.

A boss is the emotional radar of the organisation.

S/he shows grace under pressure and is an insulator between her/his boss and her/his team.

A great boss is like a shock absorber who will protect his team from all the troubles above him and won't hit the panic button all the time.

9. A great boss has commonsensical approach

Management and creativity are nothing but different words for common sense.

A great boss is someone who is able to discern the main purpose of what s/he and her/his team is doing.

A great boss also has a 'jugaadu' instinct and is street-smart.

A great boss is someone who has a clear vision of what is needed.

S/he has to have a strategy that is so clear that if needed s/he can explain it to even an uneducated person in a village... without PowerPoint presentations, without graphs, without the bells and whistles.

Are you that boss? 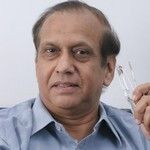 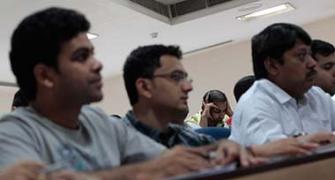 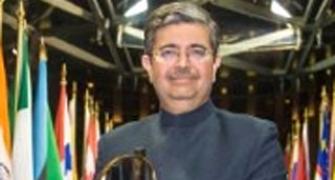 Achche din is here for stakeholders and investors: Uday Kotak 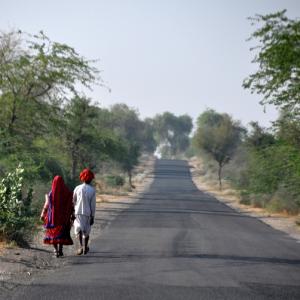 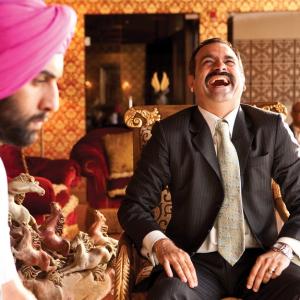