The writer also talked about her upcoming novels in a Twitter chat! 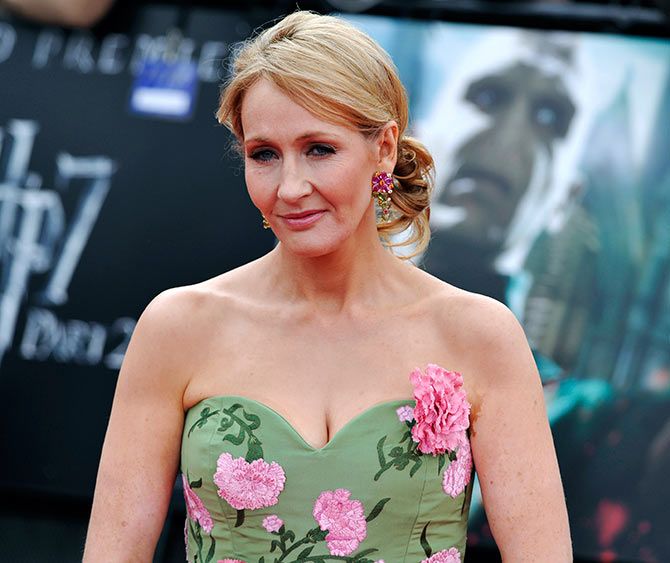 J K Rowling took out some time recently to answer some of the questions asked by her Twitter followers.

There were questions about her writing style, her upcoming novels, her ideation process, and such, and she replied in her usual candid, witty manner.

Here are some of the excerpts.

When a user asked if she plans her story before she starts, she answered in affirmative.

She wrote, 'I plan a lot. This particular novel's plan comprises a vast, complicated, colour-coded table showing all the suspects, with blue ink for clues and red ink for red herrings.'

Another user commented on his dislike for Microsoft Word and shared his love for Scrivener and OmniOutliner. However, she vouched for the traditional pen and paper while simply stating that Microsoft Word is it for her.

To which Rowling replied in an insightful manner. She wrote that the most wonderful and terrifying thing about writing is that there will always be a blank page waiting.

On being asked if she creates a visual plan for her novels, she replied that she definitely do so in a table form.

Another user asked if she is ever tempted by new ideas before the current novel is finished. She wrote, 'Of course!' followed by a quote from William Faulkner -- 'All (writers) have failed to match our dream of perfection... That's why he keeps on working, trying again; he believes each time that this time he will do it, bring it off. Of course he won't, which is why this condition is healthy'.

A user took advantage of the candid moments and asked her on the fourth installment of Cormoran White series which has been anticipated for a long time.

Rowling wrote, 'It progresses. Turns out the fourth in every one of my series have to be the longest.'

It is next to impossible to talk about J K Rowling and for Harry Potter not to creep his way in.

When a user shared his loathing of Dolores Umbridge, a negative character from Harry Potter series, she heartily approved of it in a tweet. 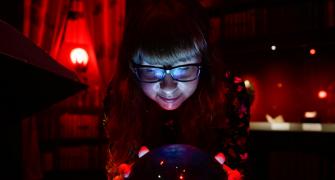 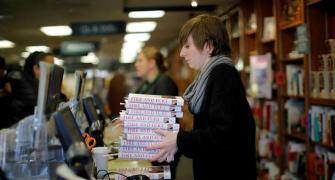 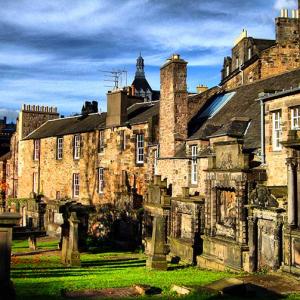