It's become a trend of sorts to have celebrities promote an upcoming book.

Actor Sonali Bendre was present at the launch of Ashwin Sanghi's Keepers Of The Kalachakra.

On Monday, Varun Dhawan was seen promoting Amish Tripathi's latest book: Suheldev and the Battle of Bahraich in Mumbai.

Some pictures from the launch: 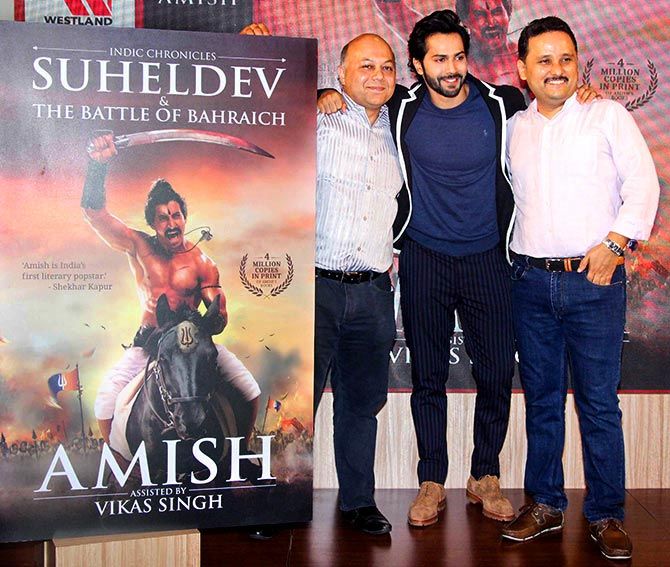 At the launch, Varun confessed he doesn't read a lot of books. But there was this one book he loved as a kid.
'I loved reading Suppandi. Very entertaining character,' Varun said. And Amish couldn't agree more. 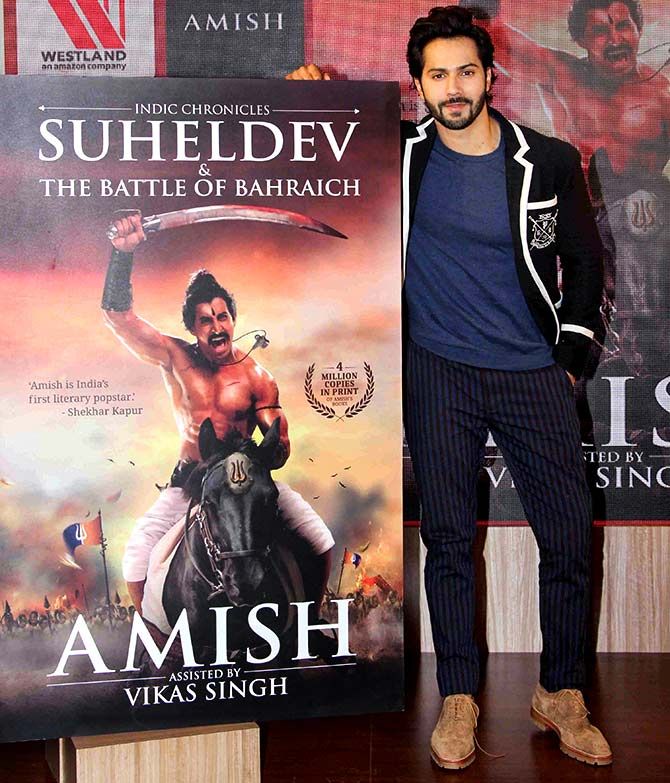 Varun went on to appreciate Amish's style of writing.
'(The Immortals of) Melluha was like a blockbuster when it released. I read Melluha and was blown away with its imagination. I'm still a kid. I love books with pictures, imagery in it,' the October actor said. 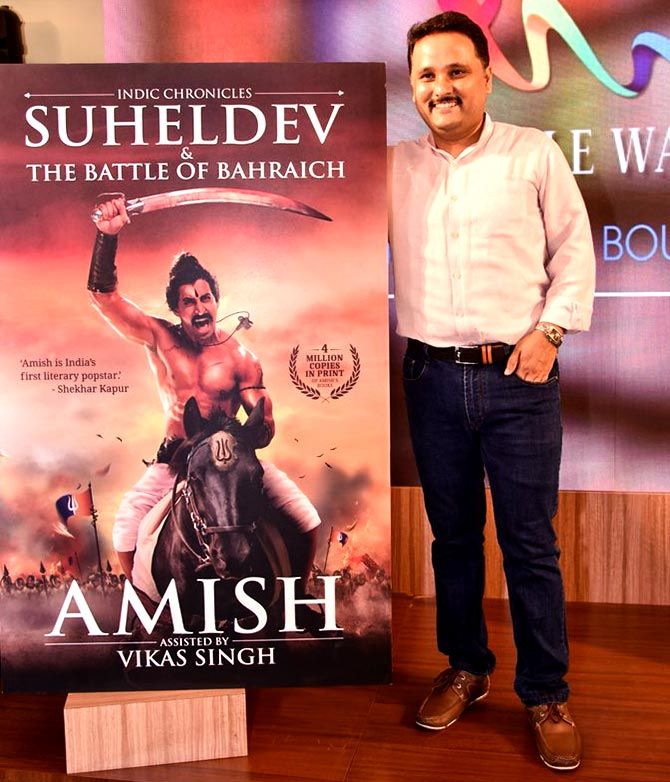 Amish described his protagonist Suheldev as a 'fierce rebel, charismatic leader, very very cool and a very inclusive patriot.'
When prodded, he revealed how Suheldev was a 'relaxed, fun loving younger brother till his elder brother, who he idolised, died defending Somnathji temple from the attack.'
'And that's what changes him completely. The anger, rage comes out in his rebellion,' Tripathi said.
Addressing a question on how authors who write about history deal with criticism, Amish said, "Movies can never exactly follow the book. As long as you are respectful, there won't be a controversy." Photograph: Kind courtesy Westland Books/Twitter Meanwhile, Varun who'll be seen playing a tailor in the forthcoming Sui Dhaga said he isn't keen on doing a biopic at the moment.
When insisted, he said he wouldn't mind telling the story of his father, Varun Dhawan.
'If I could, I'd love to do a biopic on my father,' the actor told the audience. Photograph: Kind courtesy Westland Books/Twitter 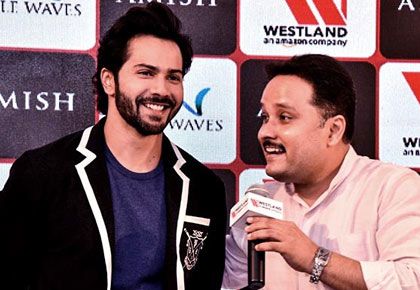 Ashwin Sanghi: 'I received obnoxious comments for my book' 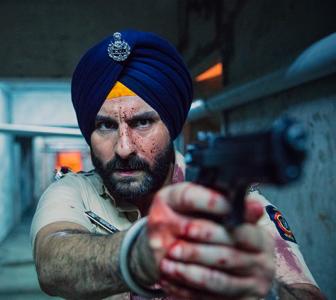 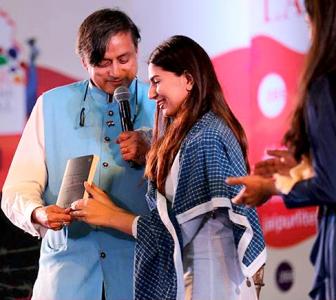 Why Amish Tripathi is obsessed with cream biscuits! 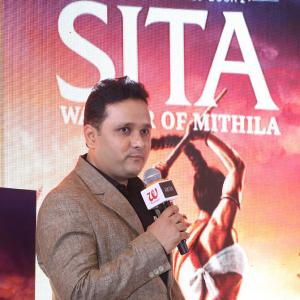