News
Business
Movies
Sports
Cricket
Get Ahead
Money Tips
Shopping
Sign in  |  Create a Rediffmail account
Rediff.com  » Getahead » A journey through the works of legendary photojournalists

A journey through the works of legendary photojournalists

An exhibition in Bengaluru showcases some of the best photographs by legendary photojournalists, such as James Nachtwey, Sebastiao Salgado and Steve McCurry

A line of porters wearing bright red uniforms wait for the Mumbai Rajdhani from Delhi to stop at the iconic Victoria Terminus, now the Chhatrapati Shivaji Terminus. Santosh Verma captures the stillness before chaos takes over the railway station.

Sebastiao Salgado's photo of a volunteer giving polio drops to a toddler on a train at the Moradabad railway station in 2001 tells the story of a national effort to eradicate polio. Thirteen years later, in 2014, the country was declared polio free after three decades of rigorous vaccination drives by volunteers and health workers across India.

There are 30 other such photographs that encapsulate moments of history in India, Iraq, Tibet, Brazil and Afghanistan, immortalised on frames and shot over three decades by photographers of global repute.

The photographs, hanging on the walls of Tasveer Gallery in Bengaluru, are part of the personal collection of Deepak Puri, Time magazine's former South Asia bureau manager and photo editor.

In an introduction to the exhibition, Pico Iyer, novelist and essayist, describes Delhi-based Puri as "...the only person on the planet who can make mountains move, and, in the process, bring them to Mohammed".

His endearing personality and an uncanny knack to get things done to help countless Time journalists travel to remote places for their stories earned him their gratitude, and, in most cases, lifelong friendship.

The photographers gave their best photos to Puri, who made the donation to the Museum of Art and Photography, Bengaluru, making it one of the most important archives of 20th century journalism in the country.

Namas Bhojani's monkey man on Marine Drive and Diana Barker's photograph of the Dalai Lama in meditation are also a part of this exhibition. 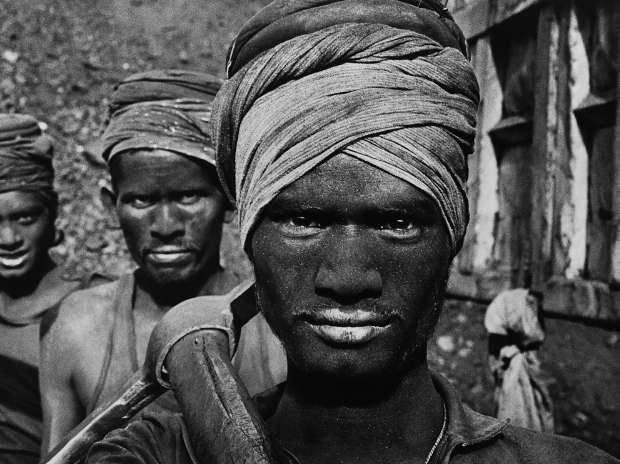 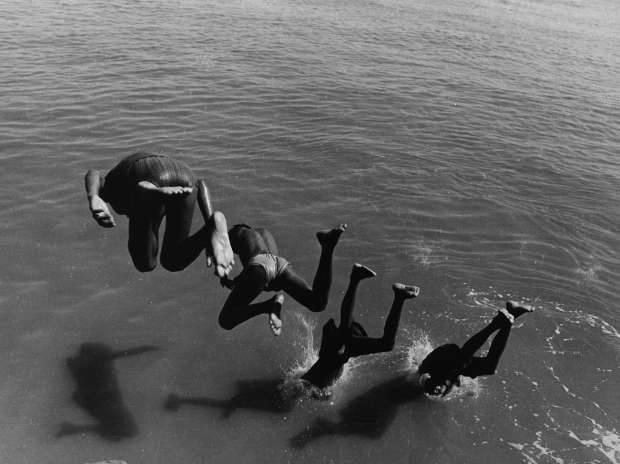 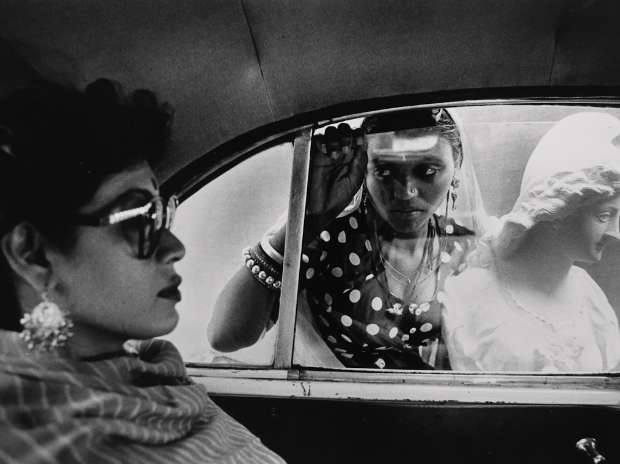 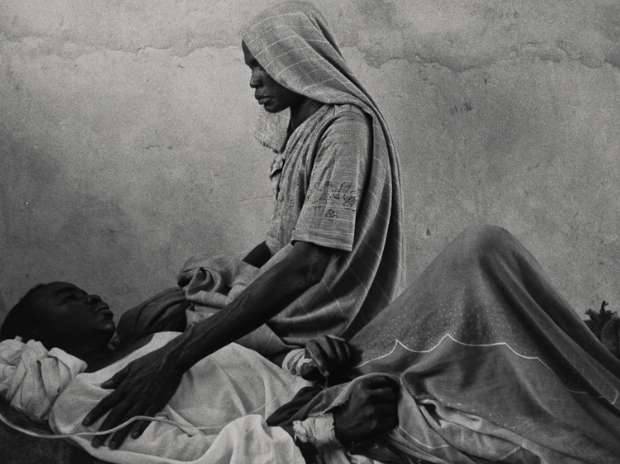 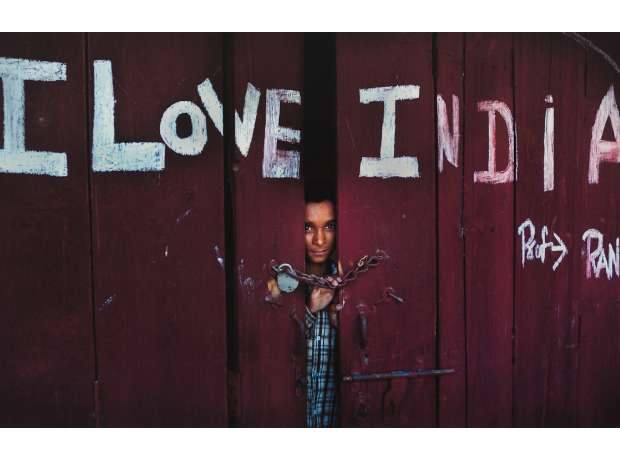 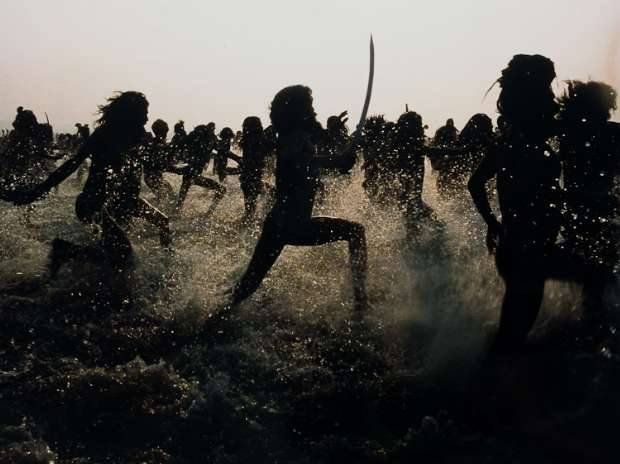 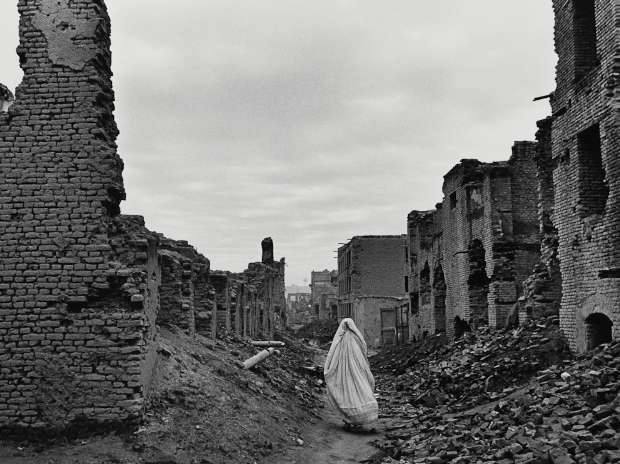 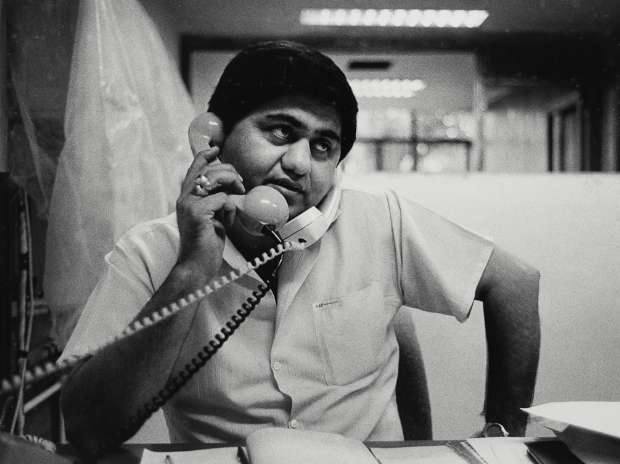 The Legacy of Photojournalism -- The Deepak Puri Collection will be on view at Tasveer Gallery, Bengaluru, till October 2. For other cities that the exhibition will travel to, see www.tasveerarts.com. 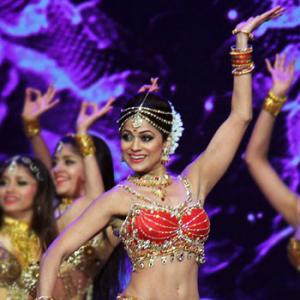 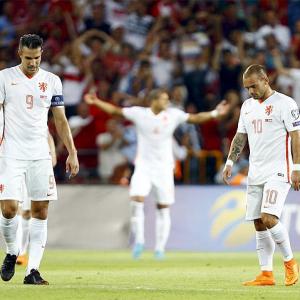 Euro 2016 qualifiers: Dutch football in crisis after losing to Turkey