What fun, did you ask?

The Honda NAVI, launched at Auto Expo 2016, is completely customisable as per the customer's choice. 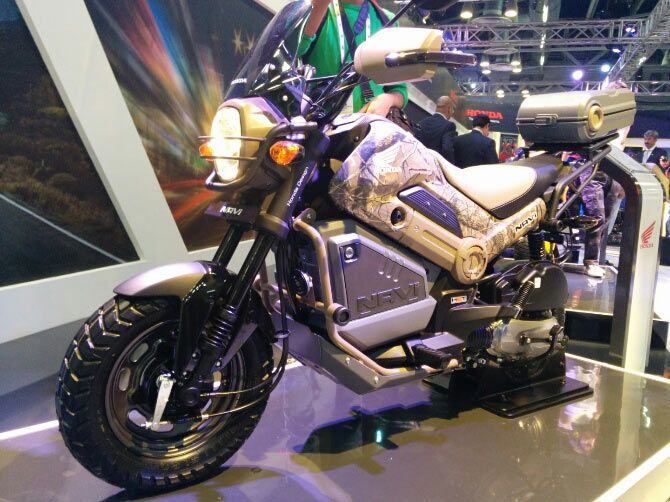 Honda Motorcycle & Scooter India (HMSI) today launched 110 cc bike NAVI at the Auto Expo here as it aims to cross 50 lakh unit (five million) sales in the country this year aided by the production at its fourth plant in Gujarat.

"With India having the world's youngest population, it is imperative for Honda to connect with youth. NAVI will take forward Honda's fun DNA in India," HMSI Senior Vice-President Sales and Marketing YS Guleria said. 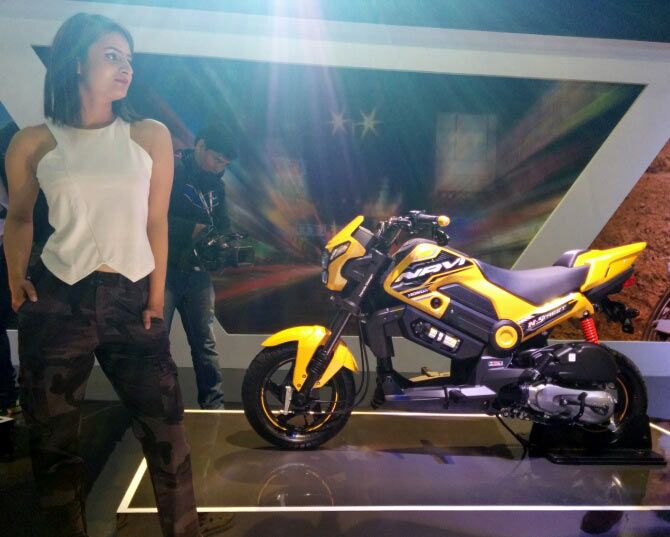 The company plans to introduce six new models in the country, of which it launched NAVI today.

"2016 will be a historic year for Honda. Led by increased capacity with fourth plant we will cross the threshold of 5 million two-wheeler sales in India for the first time," HMSI President & CEO Keita Muramatsu told reporters.

"We are confident that Honda's 6 new models led by NAVI will reinvent two-wheeler mobility in India," Muramatsu said. 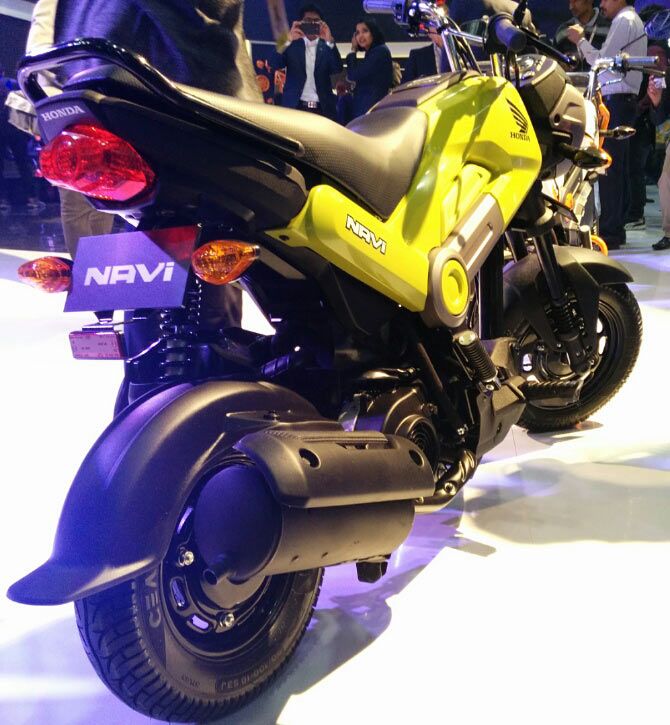 Bookings for the NAVI, which is priced at Rs 39,500 (ex-showroom Delhi) starts from today while the deliveries would begin from April onwards.

HMSI also unveiled its 1000 cc superbike CRF1000L Africa Twin which the company expects to launch at a later stage. 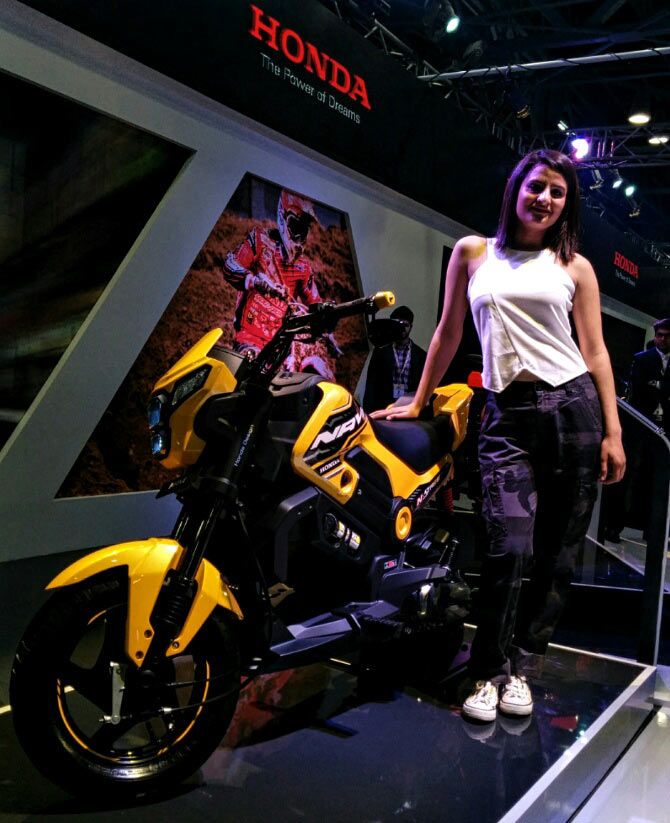 Company's fourth plant, which will start operations on February 17, will be the world's largest scooter-only plant with an annual production capacity of 12 lakh units.

Overall, this will take company's cumulative production capacity to 58 lakh units per annum.. 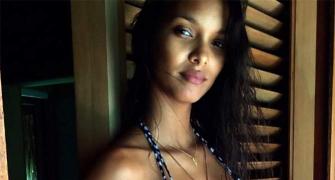 Pics: What these hot models have been up to! 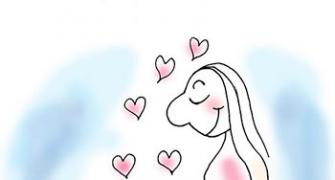 How life changes after marriage Jab We Met: 'My eyes would search for her' 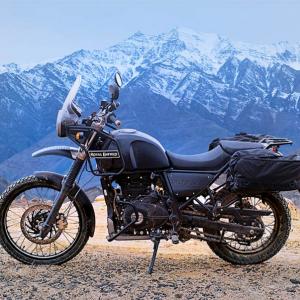 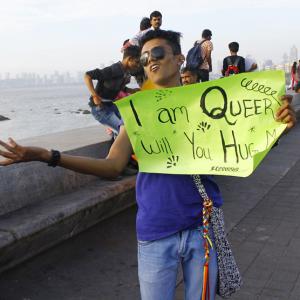