Inclusion Rider: The reason why the world wants to know about Kalpana Kotagal

The civil rights lawyer and professor Dr Stacy Smith crafted the language for the concept of 'inclusion rider' -- the two words with which Best Actress winner Frances McDormand ended her powerful speech at the Oscars. 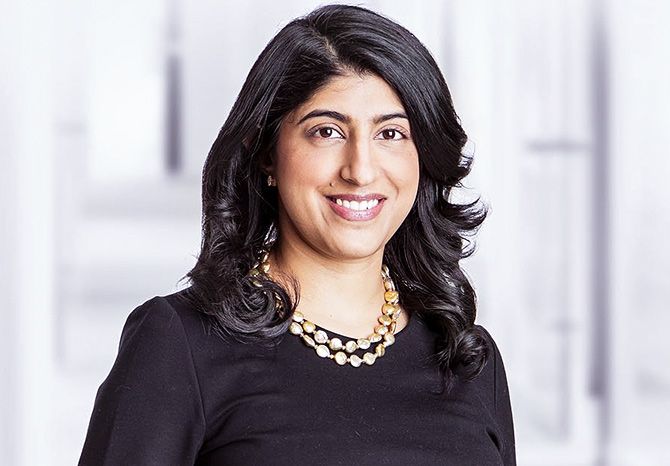 Some of the most powerful words at the 90th Oscars came, without a doubt, from Best Actress winner Frances McDormand.

And the most powerful of them were her last two words: 'inclusion rider'.

Even as the two mysterious words had people turning to Google for answers, the Annenberg Inclusion Initiative tweeted, 'For those of you asking about the #InclusionRider, it's designed to ensure equitable hiring in supportive roles for women, POC, the LGBT community, & people w/disabilities. #DrStacySmith worked with @KalpanaKotagal to craft the language.'

What is an inclusion rider?

The term was first introduced in a 2016 TED Talk by Dr Smith, founder and director, Annenberg Inclusion Initiative, and an associate professor at University Southern California's Annenberg School of Communication and Journalism.

She explained that a typical film casts around 45 actors in speaking roles and that there's no reason why the cast -- barring the leads -- should not reflect the demography of the film's location.

Highlighting the advantages of actors including an inclusion rider in their contracts, Smith, said, 'An equity rider by an A-lister in their contract can stipulate that those roles reflect the world in which we actually live. Now, there's no reason why a network, a studio or a production company cannot adopt the same contractual language in their negotiation processes.'

After the Oscars, McDormand said she just learned about inclusion riders just the previous week, and realised that is what was needed to take the conversation of diversity in Hollywood from fads to norm: 'The whole idea of women trending? No. African-Americans trending? No. It changes now.' Frances McDormand won the Oscar for Three Billboards Outside Ebbing, Missouri.
Her speech was one of the top highlights of the 90th Oscars.
Photograph: Kevin Winter/Getty Images.

Who is Kalpana Kotagal?

Kotagal, who worked with Dr Smith on the concept is a partner at the Washington, DC-based Cohen Milstein. She is a member of the firm's civil rights and employment practice group, and chair of the firm's Hiring and Diversity Committee.

According to Cohen Milstein, 'Kotagal plays an active role in the investigation and development of new potential matters for the Civil Rights & Employment practice group. Kotagal represents victims of discrimination across industries in high-profile, national class actions. A noted public speaker, Kotagal is often called on to address issues of employment and civil rights law, class actions, mandatory arbitration, diversity in the workplace.'

Kotagal, who got her degrees from University of Pennsylvania and Stanford University, is also collaborating with USC Annenberg School for Communication and Journalism -- working closely with Dr Smith and other industry leaders -- to transform the hiring practices in the film and television industry.

'Currently, Kotagal represents a class of approximately 69,000 female sales employees nationwide in a Title VII and Equal Pay Act case against one of the nation's largest jewelry chains in Jock, et al. v Sterling Jewelers Inc. Her clients have alleged a pattern of sex discrimination in compensation and promotions...

'Kotagal also represents transgender beneficiaries of federal health insurance who have challenged the denial of transition-related care as discriminatory.

In an op-ed for Variety, titled 'The need for female equality and diversity in Hollywood, Kotagal had written, 'True diversity can't be achieved through a piecemeal response to trending hashtags.'

The op-ed, co-written with Anita Hill of Cohen Milstein, was published just before the Oscars last year.

They had written about the 'stunning lack of female representation in the most influential behind-the-scenes categories' and the 'dramatic economic consequences' of 'women's limited opportunities'.

They had added, 'Hollywood matters. Its monumental impact on shaping and reinforcing societal norms is unparalleled and certainly more appealing than [US President Donald] Trump's or [the US] Congress's, given their historically low approval ratings. In fact, a 2014 CBS News poll found that 87 per cent of Americans believe Hollywood influences our social values and politics. That's why it is so critical that an industry built on superheroes use its power for good.'

'Gender. Race and ethnicity. Sexuality and gender identity. Disability. Each is a different lens that must be viewed holistically to make Hollywood more accurately reflect the society it mirrors and influences... This moment in time calls for the motion picture industry to lead by example, to embrace and award diversity.' 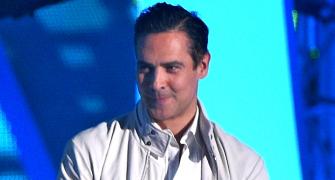 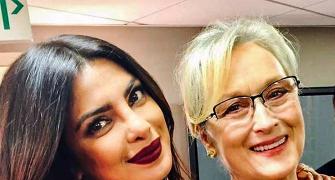 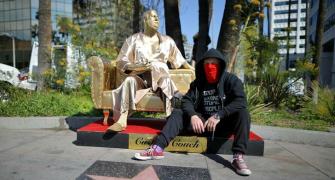 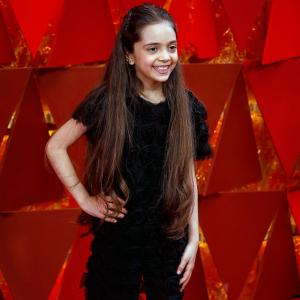 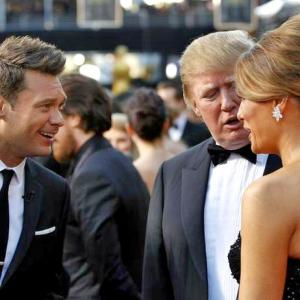