The cooking reality show's recent winner is the first contestant to have scored 93 points out of 100 -- the highest ever -- in a finale.
And guess what? He has an Indian connection..:) 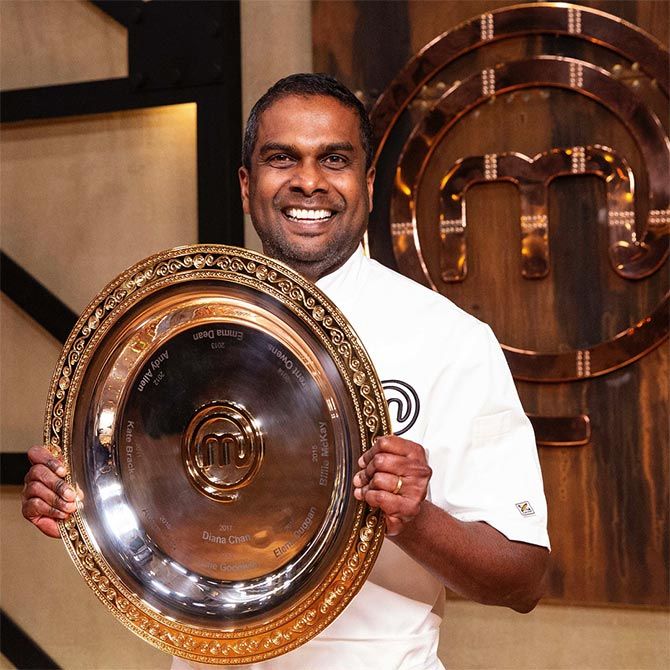 According to the judges, he's the first contestant to have scored a maximum of 93 out of 100 points in the finale to win the cooking reality show. Sashi's competitor Ben Borsht only scored 77 points.

Sashi who won $2,50,000 in the reality show, was surrounded by his wife Rabicca and sons Marcus and Ryan when the results were announced Tuesday, July 31.

'You have proven yourself to be a brilliant cook, a creative thinker, team player, a determined, kind soul with a dream to change your life and forge a new future in food,' judge Mehigan said about Sashi Cheliah in the finale. 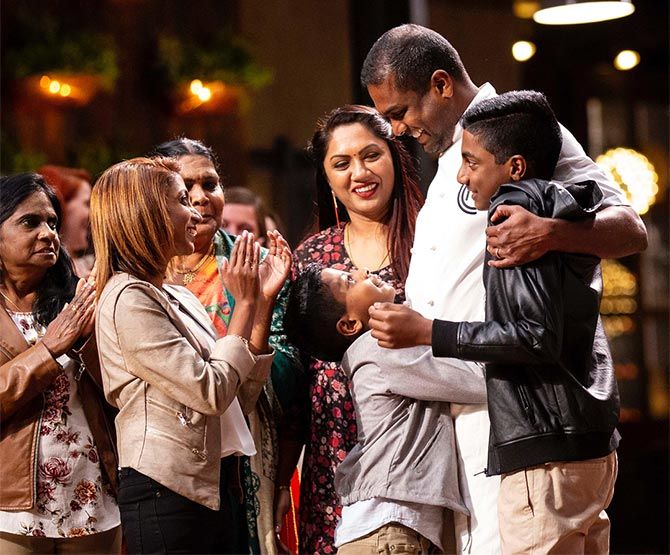 Sashi Cheliah is congratulated by his sons Marcus and Ryan after he's declared winner MasterChef Australia 2018.

Both Sashi and Ben had to prepare two dishes in two rounds to win the title.

In the first round, both contestants had 90 minutes to present a starter and main course.

Cheliah's smashing starter had chilli as the hero ingredient. He presented sambal prawns starter and snapper for a fish curry with cumin rice as his main dish.

Cheliah who scored a perfect 30 for his starters clearly had a lead over Ben before entering Round Two. 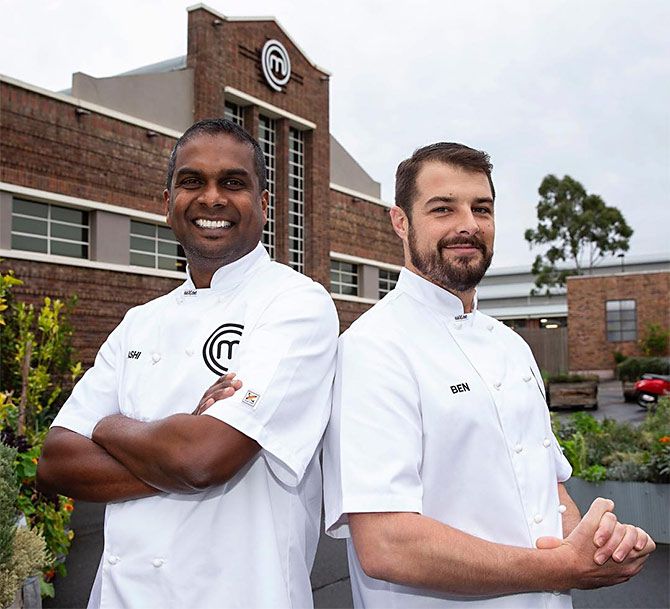 Sashi Cheliah poses with competitor Ben Horsht ahead of the finale.

In the second round, the contestants had to recreate Heston Blumenthal's 'counting sheep' dessert which had 19 elements and 84 ingredients.

The original dessert had taken Blumenthal over five hours to prepare.

But the two managed to score 36 out of 40 points, before eventually Sashi Cheliah was declared a winner. 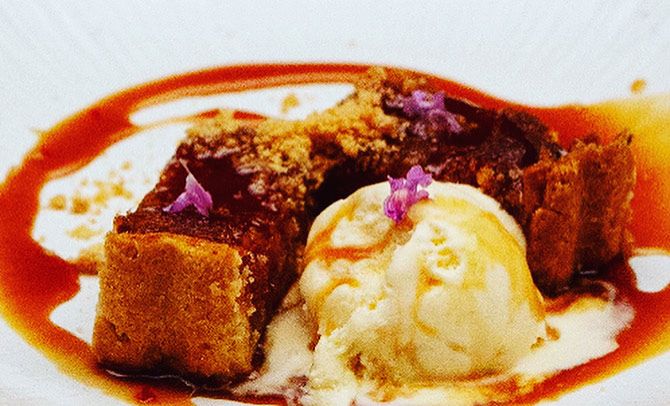 Sashi has an Indian connection. His grandparents are from Madurai, Tamil Nadu, India. They relocated to Singapore and settled there.

In 2012, Sashi moved to Adelaide in South Australia where he lives with his family.

He worked as an officer at a women's prison before he was selected for MasterChef Australia this year.

The MasterChef 10 winner's inspiration for food he says comes from his early days of living and cooking with his mother and aunts.

'We were a joint family -- my aunties, uncles and cousins living together. So a lot of my cooking is influenced by them, especially Indian cuisine,' he told India Link.

His dream is to start a restaurant with a 'warm venue featuring authentic Malaysian food presented with local South Australian wines.' He also aims to provide employment to deserving ex-prison mates at his restaurant. 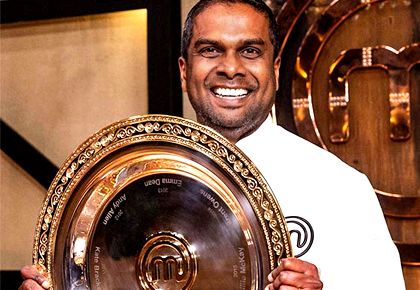 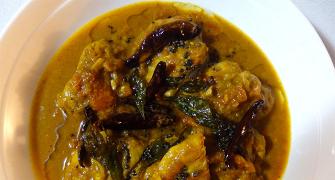 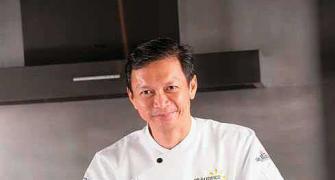 Top tips for aspiring chefs from a masterchef 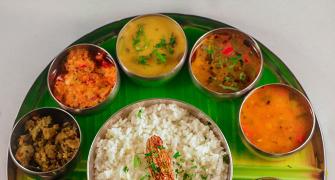 How to plate it like a pro: Tips from a masterchef 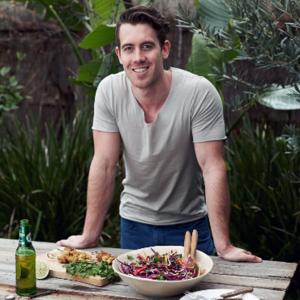 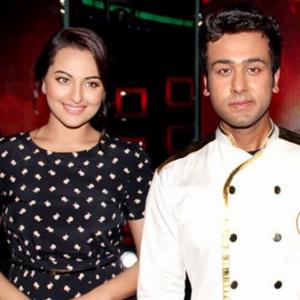