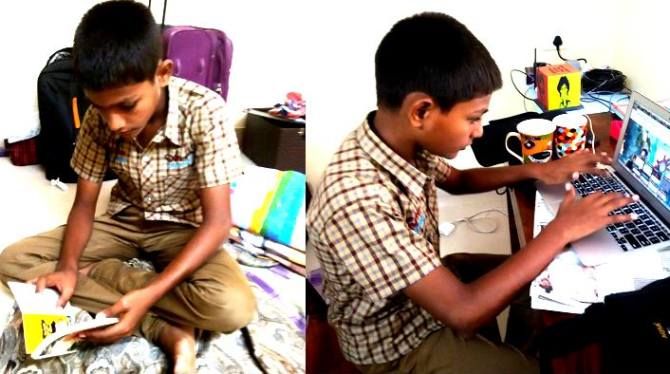 When one sees a 13 year old boy, chances are most of us would presume that here's someone who impatiently waits for the final school bell to go so that he can get to do the things he actually likes. While Aman has the same sunny disposition as any other young teenager, when you get to know him, you know that he is an outlier. Aman has passed the BMC(Brihanmumbai Municipal Corporation) scholarship exam with flying colours -- he is one of the top 10 rank holders in Maharashtra. And that's not all. At the tender age of 13, Aman Singh is a change-maker -- every day, after school, he conducts a learning circle for his peers at school and other community children who don't have access to schools.

Aman comes from a humble background from the Khadi community in Borivali. He lives with his father, and gets to sees his mother only twice every year, since she lives in their native village to take care of the rest of the family.

The concept of the learning circles (LC) was born out of an assignment given by their teacher, Mohini Pandey. Mohini is a Teach for India alum, who completed the Fellowship in April 2015. She has taught Aman and other students at the Eksar Talao Municipal School, Borivali for the last two years. She tells us her motivation behind the assignment that gave birth to these learning circles and student leaders.

"I used to plan and conduct a lot of solution-oriented classroom sessions where the objective was to help my students understand the communities they lived in -- the problems they faced and the need gaps they had. I wanted them to internalise the fact that we ourselves can work to make the world a better place -- all we need to do is step up and take the initiative instead of waiting for someone else to do it."

According to the ASER (Annual Status of Education Report) 2014 report -- school enrollment rates between the ages 6-14 have been consecutively increasing for the last 6 years (enrollment rates have been 96 per cent or above). But there is a dark side to the story. For children enrolled in government schools in Std V, with the exception of 2010 and 2012, reading levels over time are extremely low with the gap between government and private schools increasing every year.

Clearly, a change in pace and approach is needed to make these numbers healthy. Aman and a few of his classmates also felt the gap and came up with the observation that a lot of their classroom peers were not able to cope up with the academic grade level of their class. Mohini adds, "We discussed this at length and through team brainstorming, we hit upon the idea of starting informal learning circles that could be run by the students and for the students." 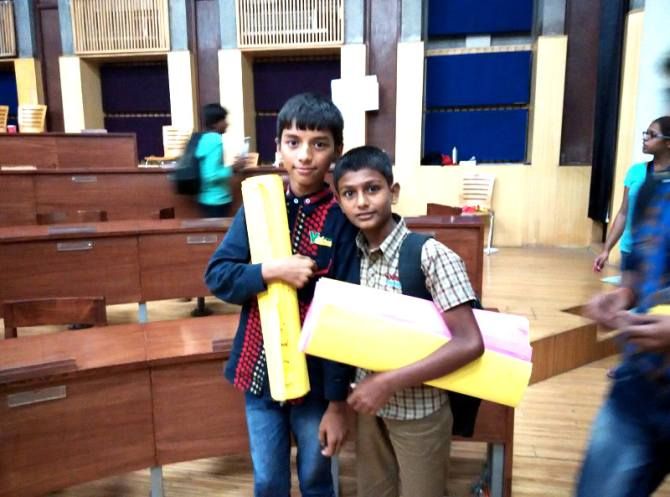 Aman's simple reason for being motivated to take up this challenge is indeed endearing. I think my friends in my class who are behind their grade levels may sometimes need a lot more help. Teachers sometimes have a lot of administrative work because of which it might be really hard for them to focus on each and every child in the classroom. Mohini Didi (teachers are referred to as "Didi" or "Bhaiya", elder sister or brother) has taught us to try and solve the problems we face on a daily basis -- so I decided to take up this problem to help my friends and make a difference.

How the student leaders do it

Mohini plays the role of a mentor. Having taught these children for two years, she shares a great rapport with these children. She's well aware of their challenges and how to engage with them. The idea was first piloted in their school and the result was spectacular. Students in her class had shown a marked improvement in English speaking and critical thinking skills. For the other subjects, all of them have shown at least a 0.5 year of growth in every unit.

Mohini and the students' camaraderie is another factor that made the project a success. Substantiated by the result, Mohini helped fine-tune the idea and encouraged the kids to scale it up and take it outside school thus, including children who did not have access to schools at all. 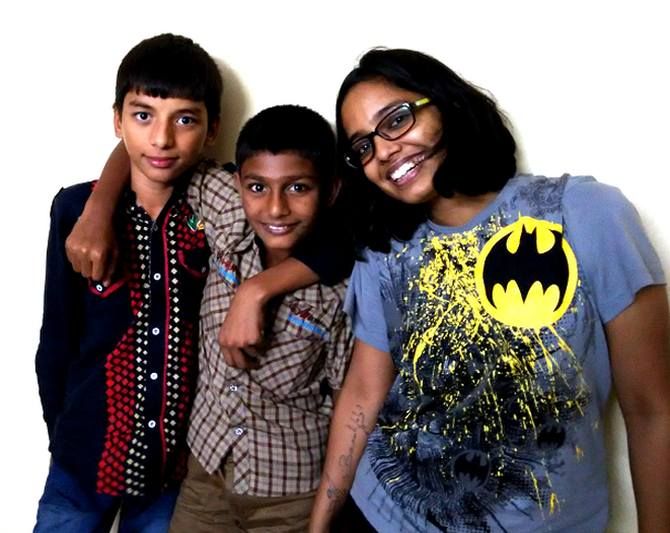 Aman (center), flanked by Mohini (right) and a classmate

The LC runs every day for about an hour and a half after school. The students go to the student leader's house. If the student leader is unavailable for some reason, the show still goes on -- the session is conducted by the group at any student member's house.

Aman tells us how the circles work.

"First, we break the group into smaller groups according to their current grade level. We then form the objectives of the day and then join the LC along with all the participants so that everyone can also learn the importance of team work. The participants are given the worksheets to practice their learnings after each session. Then all the student leaders sit together and design the test papers to measure the development."

What's more, the participants in the LCs also give feedback about the leaders and the sessions. The LC is also being replicated as it matures. The LC is now aiming at not just bringing students up to speed, but also raising the bar above the expected.

Aman tells us, "In the classroom all the students know each-other's grade level so we sit together in our LC groups and work harder to not only reach grade level but also raise that level if possible -- through goal and vision setting sessions with Mohini Didi. We break down the objectives according to that. Mohini Didi gives us the basic plans that we should use to ensure everyone's subject base is strong. Now, we have started to make our own plans for our groups as well."

Mohini's assignment and the underlying motivation was not one that was guaranteed to be a success. Now that it has, she reflects back on how the risks have paid off: "In this whole process, I observed that I made all my students take a risk and think about more than just themselves. This has brought about a sudden change in them -- they have started to talk with so much love and respect for their peers and are eager to help in any way they can. They have become independent human beings and I'm confident that as they grow up, they'll carry their learnings from this exercise to continue helping their communities in the future as well." Tracing the change that she has seen in Aman, she tells us that Aman has matured into a prudent boy -- he understands the situation of others and reacts responsibly. She has also observed a lot of care and concern in him for the students in his LC.

He has grown tremendously in his critical thinking skills as well.

Aman tells us that because of the LC, he has become a lot more confident now. He adds, "I understand now the importance of self-action." When asked about what he wants to become when he grows older, pat came the reply, "My dream is to be in politics and become the Prime Minister of India one day."

For a moment, as an adult, you'd almost think that Aman is not being realistic. But what he says next substantiates that there is thought behind his aspirations. "Even if I don't, I want to be in politics so I can change the mindset of the people around me -- if that changes, India will become a more developed country and a better place for everyone irrespective of their background." Whether Aman realises his dreams or not is not important. The one significant take away from this story is the heart warming tale of a 13 year old, and indeed many like him, who are spending time understanding the problems their communities are battling and taking steps to mitigate those. So hurrah for Aman and his ilk. May their tribe grow. 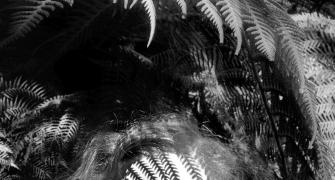 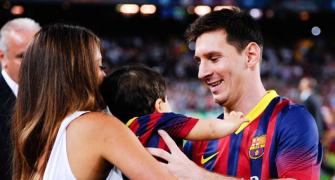