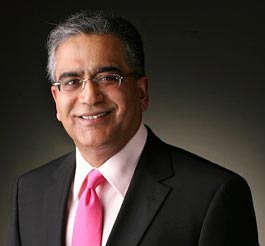 He trained as a chartered accountant, and drifted from one job to another, before founding the India Today Group in 1975. In a chat with Urmila Rao, Aroon Purie, Editor-in-Chief, India Today, expresses his views on government regulations in the education sector, apathy towards vocational studies and the mismatch between industry needs and the education imparted to India's employable youth.

You studied at the prestigious Doon School. What was your experience there?
At Doon School, there were quality teachers, very passionate about whatever they taught. They created an interest in the students. I didn't realise it at that time but did later on, how well I was taught, how well I was introduced to English literature, geography, chemistry and other subjects.

The students there were from every walk of life; rich kids, children of bureaucrats, engineers and armed forces, among others. It was a very egalitarian kind of community and everyone was treated equally. This created a great bond between the students. Besides, the school gave an all round education; physical activity, community service, sports, and studies were all integrated into our lives. That is what I don't see today. There is so much pressure for percentages.

How was college life?
At The London School of Economics, I realised that I was surrounded by people who were ten times brighter than I was and the only way I could keep up with them was through hard work. So, I worked hard and played hard too. I think the biggest experience was to have these people as my friends. It was a really great experience.

An economics graduate and also a CA, why didn't you opt for a career in finance?
I didn't study thinking that I wanted to be a CA. I was one of those kids who really didn't know what to do. My father said 'you will get into a good job if you are professionally qualified'. From economics, accountancy seemed to be a good option, so I went for it. I worked for a little while and was bored to death.

My CA training did hold me in good stead for many things. It gave me an opportunity to organise my mind, look at figures and not get intimidated by them. It helped me to be able to probe into things as an auditor, to get the right answer and not to take anything for granted. But in the end, I wasn't enjoying the work.

You did not even join your father's business?
My father was actually from the film business, and had set up a printing plant in collaboration. I started working in the printing plant as a production planner. And I soon realised that this printing plant will not make any money if we didn't have our own work.

And that's how we got into publishing children's books. My vision at that time was to create children's books for Indian children with Indian themes. But in those days paper was very highly priced in India, so commercially, books were not viable. So, our next venture was magazines. And then the magazines became much bigger than the press.

Why a news magazine?
There was no grand vision. We stumbled from one thing to another. Actually it was a niche magazine, a comprehensive news digest, meant for Indians living abroad. But it failed as we couldn't get hold of the Indians, who were all too spread out. So then we decided to put it into the local market and it got a good response. Actually India Today grew from a failure in the sense that it went from one project to another before it took final shape.

What do you admire in the youth of today?
I see a great energy, a great desire to succeed and get ahead. And get ahead very quickly. They want success right away. Today kids create a company or a product and they think about selling all over the world. So, there is a great degree of enterprise and energy which the environment has brought about.

Today children are born in affluence. So now they look towards the future; enjoying life, spending money, looking for very quick returns. They are willing to try so many things and the opportunities are also there. Earlier there were so many restrictions from the government; today the world is open for them.

As you pointed out, kids want to become rich too fast. Don't you find that a bit disconcerting?
It's not a bad thing to go after money but I think sometimes kids get carried away. They are not able to take a longer view. They are willing to shift to another company for a little more money, which in the long-term is not good for their future career.

But that is also a way to learn; soon they will find out that it is harder to take jumps only for money. However, mobility is always good. People move, change, new challenge comes in. As long as society is full of that kind of mobility, it is good for everybody.

Are you happy with our state of higher education?
Not at all. People should be allowed to set up institutions with certain standards laid down by the government, and they should be allowed to charge whatever the market is willing to pay. At the moment, people make money under the table; there is capitation fee and all sorts of unhealthy practices are on because the sector is completely restricted.

Do you think the role of state governments is enough in higher education?
It's a complete failure on both the sides, states and the centre. I think both have to work together. They must set up quality institutions. I think we have gone sometimes too much for quantity, and not quality. There is no point in producing people who are in reality unemployable. Then there is a whole layer of vocational training, which in India, exists in very sparse manner. It is not degrading to be in vocational education.

And parents must realise that it is okay to be in vocational training and everybody is not capable of benefiting from an educational institution. No point being a graduate and becoming a bus conductor. A focus on vocational training will help both the economy and society.

How much faith should students have in the B-school rankings brought out by various publications, every now and then?
It depends on who is doing the ranking and how it is done. In our case, in India Today and Business Today, the rankings are done by outside agencies. We only publish the research. So it is done in a very fairly independent, autonomous way and there is no axe to grind one institution or the other. The fact is that there is no other information available, and the surveys can be a good guide. Students should match a lot of surveys and see the common outcome and then verify the information.

Some colleges don't hesitate in giving misleading information. What is the way out of this?
There has to be some kind of government supervision to see that whatever has been promised is delivered. Maybe the HRD ministry can look at this in terms of the kind of advertisements being given out. There should be some kind of monitoring, either by the government or by self-regulatory bodies to censure such practices. I feel that nobody can hide these things for too long. Sooner or later institutions come to be known as fraud and people will stop going there. The only question is how long does it take and who continues to suffer because of it.

There is no point being a graduate if you end up being a bus conductor. A focus on vocational training will help the economy and society. It is a complete failure on both the sides, states and centre. I think both have to work together to set up quality institutions.

Careers360 is a complete careers magazine. 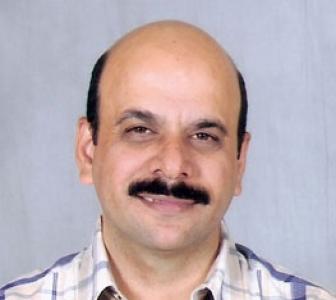 This man saves lives, one click at a time 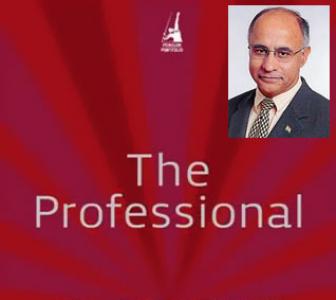 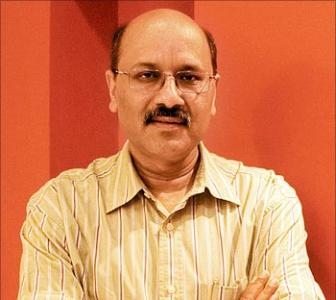 'I am among the HMTs: Hindi Medium Types' 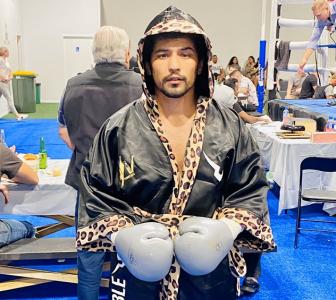 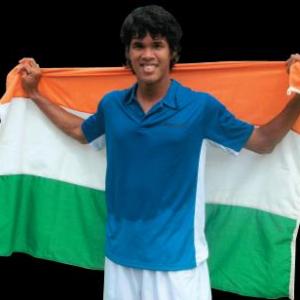 'My profession is my passion': Somdev Devvarman 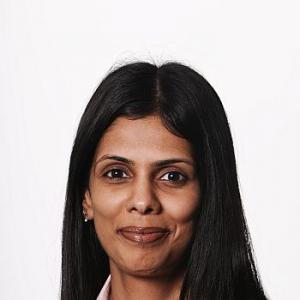 'I don't know why all women in India don't work'