Nyle DiMarco has won America's Next Top Model AND Dancing With the Stars, and he is now the driving force behind a campaign to better 70 million deaf lives worldwide! 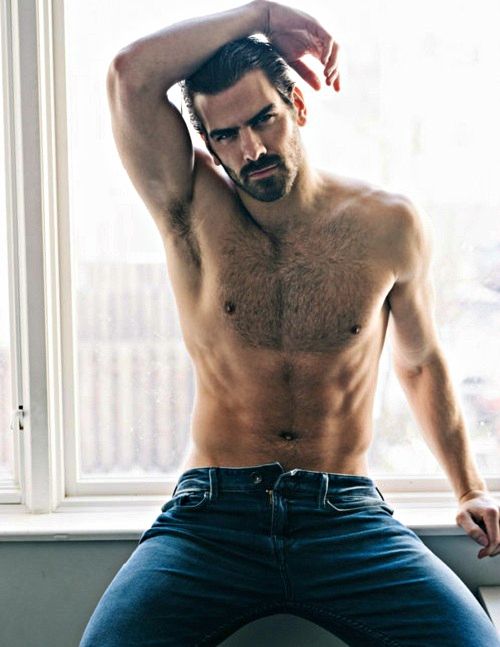 NOT JUST A PRETTY FACE: Nyle DiMarco also uses his fame and social media influence to speak up for trans and LGBTQ rights, and teach people how to sign 'Resist' and 'Impeach Trump' in ASL.
Photograph: @nyledimarco/Instagram.

Nyle DiMarco was born deaf. But that hasn't stopped him from doing exactly what he wants to do in life.

He also won Dancing With the Stars.

And now he is the force driving a campaign to 'better 70 million deaf lives worldwide.' POWER TWINS: Nyle and Nico DiMarco were both born deaf. But that hasn't stopped either brother. Nico is a DJ.
Photograph: @nyledimarco/Instagram.

DiMarco grew up in a deaf family. Over 25 members of his family are deaf, including his twin brother Nico who is a DJ.

But that's not the case for most deaf children, and DiMarco is fighting for all deaf children to learn sign language.

He recently released a video explaining the issue and his mission.

'There are a lot of people who don't know that deaf people can do things and that deaf people have a level of intelligence and can do many kinds of jobs,' he signed using American Sign Language (ASL).

'So, naturally they don't know what to do, and they are a bit devastated. They don't know if deaf people can have a successful life.'

This has a direct impact on the access deaf children have to language.

According to DiMarco's video, only 25 per cent of parents with deaf children use sign language, meaning millions of kids are deprived of language. Of the 7 million deaf people worldwide, only 2 per cent have access to language education. And growing up without language changes a child's brain forever, affecting literacy, memory, math ability, and making it harder for them to become fluent in any language.

DiMarco said, 'So, if a deaf child is born, there's a window for the first 5 years where it's a rich period for language acquisition. Once that period has passed, they have difficulties in functioning, and socialising, communicating with other people. And even with learning itself. That's called language deprivation when you miss that window. And it's a serious issue today.'

The video has so far garnered more than 74K retweets and 97k likes.

DiMarco added, 'When I first started having success, I didn't realise how much impact, how much power I had in order to inspire people until I started getting messages sent to me. When I would respond to those messages, I would see how it would change their day and social media really became my thing. It's my opportunity to raise awareness of ASL and its culture.'

And to any kid who's watching, he said, 'You're going to face so many challenges growing up in life. The only way you'll have success though is if you never give up.'

When one Stephen Zeh tweeted, 'I'm not trying to be rude but someone plz explain how his twin is a Deaf DJ,' many roasted him for it, but Di Marco quipped in typical brotherly fashion, 'I think he's lying too.'

Nyle DiMarco, who has come out as sexually fluid, also uses his fame and social media influence to speak up for trans and LGBTQ rights, and teach people how to sign 'Resist' and 'Impeach Trump' in ASL.

Oh and if you need any more reasons to love him, there's this: Before winning ANTM, Nyle DiMarco taught math to middle school kids. 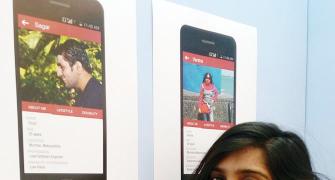 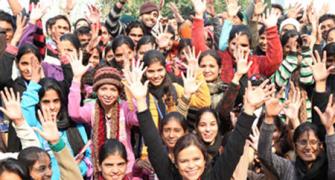 Preparing the deaf for jobs and life