Why the Sasural Simar Ka star deserved to win the reality show. Bigg Boss is one of those reality shows that grabs eyeballs and leaves you anticipating the next season.

There is no denying that with each season, the quality of the show has deteriorated thanks to ugly fights and uglier arguments.

There was a time when host Salman Khan said he was embarassed to be associated with Bigg Boss because of the ugly dramas in the house every night.

With Dipika Kakkar winning the show, it has brought us hope that good will triumph over the not-good.

5 reasons why Dipika's win was well deserved and what we can learn from it.

1. From weak contestant to strong finalist

From Day One, Dipika was one of the top targets to be eliminated.

Be it tasks or nomination, Dipika was always targetted for her inability to socialise and sticking to the old 'kitchen rules' trick.

While she did break down and was singled out, she held her ground and came out stronger in the end.

2. She learned from her mistakes

That's when she found solace in Shantakumaran Sreesanth and accepted him as her 'brother'.

What she didn't realise is she was often standing up and protecting Sreesanth's arrogance all the time.

When Salman brought this to her notice, she mended her ways without messing the relationship.

3. Don't let the critics change who you are

After Surbhi Rana was done breaking the Happy Club and its alleged leader Romil Choudhary, she picked on Dipika and Sreesanth's relationship calling the actress fake and matlabi.

Dipika never bothered to justify or defend her relationship because she knew what she was doing.

She did not distance herself just to prove a point.

The decision may have earned her a lot of enemies on the show, but it showed the world she doesn't care.

When Deepak Thakur entered the show, he was entertaining and funny.

However, he got into the wrong company, abused his time on the show to indulge in slander and mean jokes.

The same happened with Karanvir Bohra who also lost the plot and eventually the game.

While Dipika was also involved in physical tasks and often the target of verbal abuse, it didn't influence her to hit back in the same way.

She kept it dignified and won hearts both on the show and off it.

When Surbhi Rana, one of the most misbehaved contestants, was declared one of the finalists to enter the last week, our collective hopes of the quality of the show sank.

Rana's mid-week eviction was a breather in more ways than one.

Had Sreesanth or Deepak won the show, it would have equally been disappointing.

But Ms Goody Two Shoes, who was the least entertaining, made the most of the situation by sticking to her good ways.

She didn't indulge in dumb fights, gossip or faked her emotions for attention.

While it remains to be debated if Dipika is the best winner yet, she was definitely the only best bet available this season. 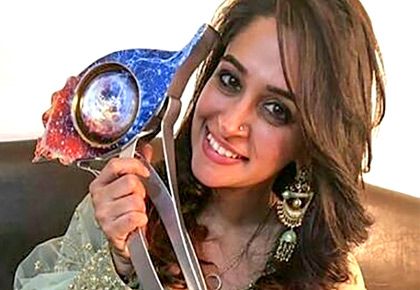 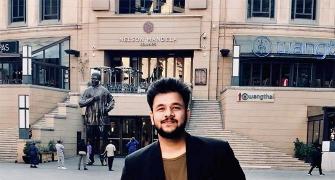 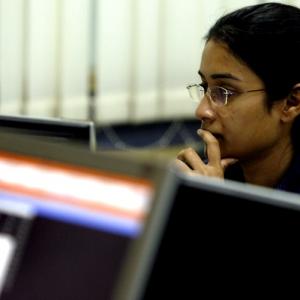 6 lessons I learned from my internship