Since then, Mumbai have won four on the trot here.

300 Two more sixes and Chris Gayle will become the first batsman in the IPL to hit 300 sixes.

99 Number of IPL matches won by the Mumbai Indians.

They will become the first team with 100 wins if they win today.

50 Today's match will be the 50th IPL match at Mohali's PCA Stadium.

43.36 Ravichandran Ashwin's bowling average in IPL while captaining the side.

8 Number of wins for Rohit Sharma as captain in 12 IPL games against Kings XI Punjab.

All other Mumbai Indians captains have won only 4 games in 10 IPL games.

4 Number of times Ambati Rayudu has been dismissed by Ashwin in the IPL (joint most by a spinner).

Rayudu has scored 64 runs off the 57 balls from Ashwin. 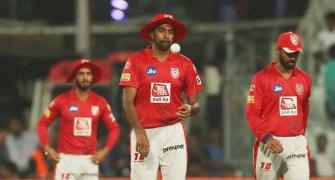 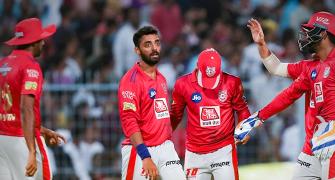 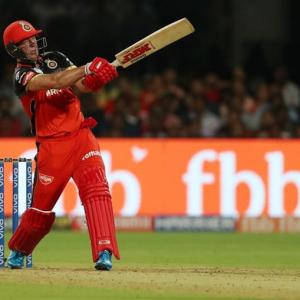