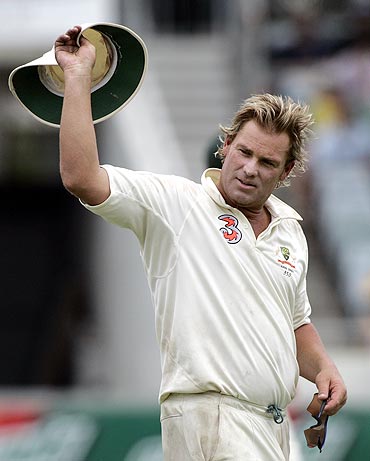 Shane Warne is bringing his short retirement to an end and returning to cricket in Australia's Twenty20 Big Bash competition next month, the leg-spinning great said on Tuesday.

Less than six months after retiring from all cricket, the 42-year-old said he would play in the revamped league for the Melbourne Stars this season and has not ruled out continuing beyond that.

"I'm a young 42 at the moment, so I'll see how it goes this year," he told a news conference in Melbourne on Tuesday.

Warne had quit cricket after the IPL in May 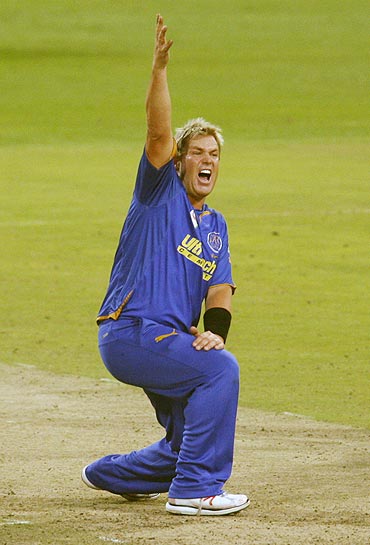 In May, Warne said he was bringing the curtain down on his professional career after his final match for the Rajasthan Royals in the Indian Premier League to focus on media work and his business interests.

Warne last played in Australia during the 2006-2007 Ashes whitewash of England before ending his Test career in triumph at the end of that series with 708 wickets to his name.

He remains one of his country's most popular cricketers and his signing is a major boost to the Big Bash League, which begins in Sydney on December 16.

'Fans will be looking forward to Shane making a comeback' The Melbourne Stars play their first match in the eight-team competition against the Sydney Thunder at Melbourne Cricket Ground on December 17.

"Having one of the greatest cricketers of all time join the Melbourne Stars ... is a great win for everyone," Cricket Australia's Mike McKenna said in a news release.

"Fans will be looking forward to Shane making a comeback not only at the home of cricket but at other grounds around the country."
More
Source: