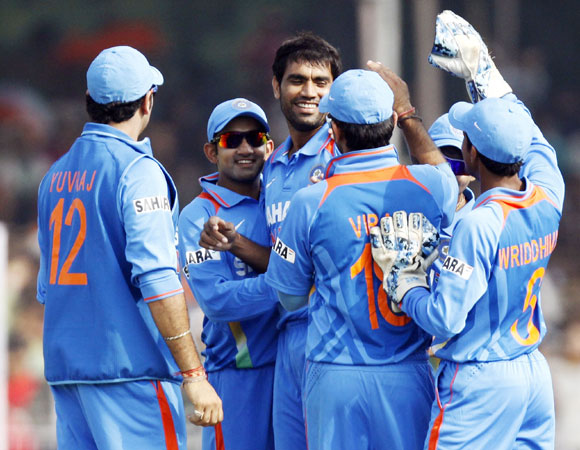 With less than 100 days to go to the Twenty20 World Cup in Sri Lanka, New Zealand batsman Kane Williamson feels that cricketing powerhouse India will be amongst the favourites to lift the trophy.

Williamson feels that India will be the team to be beat at the T20 World Cup, although Pakistan and Sri Lanka are also amongst the favourites in Sri Lankan conditions.

"The obvious favourites are India, although Pakistan and Sri Lanka are also strong contenders as they are familiar with the conditions.

"But there are other great teams around too that will push the Indian, Pakistani and Sri Lankan sides. Twenty20 cricket is just so unpredictable, who knows on the day - anything is literally possible," Williamson told Pakpassion.net.

'It's going to be a challenge for the non-Asian sides' 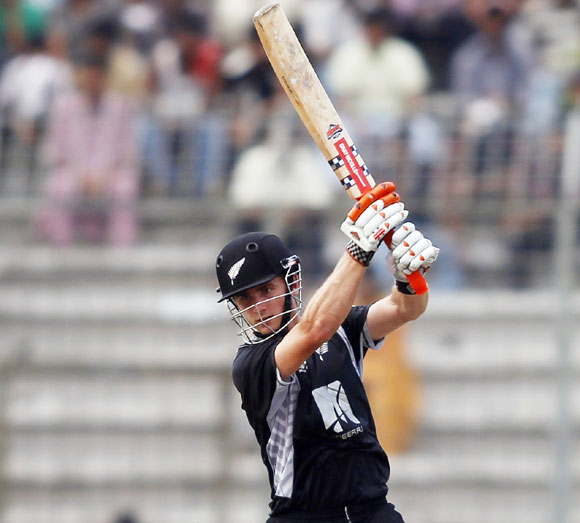 The young batsman also said the chances of New Zealand winning the Cup should not be written off.

He said: "It's going to be a difficult challenge for the non Asian sides in Sri Lanka. Having said that though I feel we have the players who can do well in those sorts of tournaments like we showed in the World Cup last year.

"The boys will be really excited and we know we can beat anyone on our day.

"The key is to keep on looking to improve and we know that when we go onto that international stage against the world's best, we can go there with confidence and know that if we come off, we can beat anybody," he added.

Williamson made a nine ball duck against India on debut 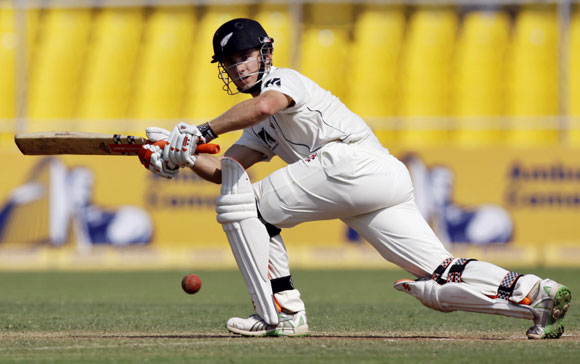 Williamson's international cricket debut could not have been more inauspicious, as he made a nine ball duck against India in a one day international at Dambulla in August 2010.

However since that debut in Sri Lanka, Williamson has become an integral part of the New Zealand team in Test cricket and one day internationals and has recently also forced his way into the Twenty20 side.

In the fifty over format Williamson has reached three figures on two occasions and has made one half century, in twenty-four appearances, which was against South Africa in February.