Sign in  |  Create a Rediffmail account
Rediff.com  » Cricket » 'Sir Viv had planned to meet me when he visited India' 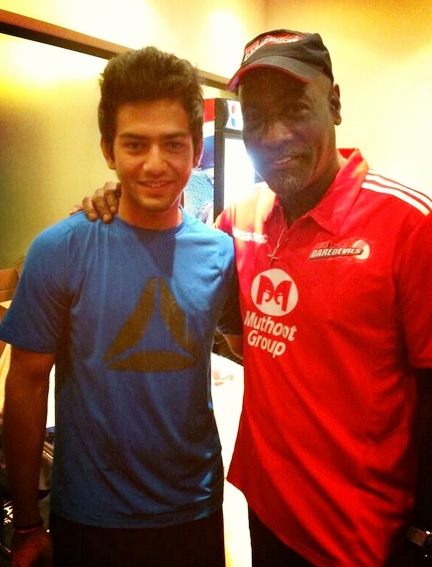 Sir Vivian Richards is an awe-inspiring figure. He was arguably the most fearless cricketer, and instilled fear in the opposition during his playing days. Every cricket fan remembers that gum-chewing batsman who came in to face fast bowlers sans a helmet, and smashed them all over the ground. His batting became an inspiration for many, and subsequent generations were in awe of the legend.

Unmukt Chand is no different. It’s not surprising that he is willing to share the credit for his recently released book, Sky is the Limit, with Sir Viv, who has written the foreword for the same.

“The best thing about the book is that (the foreword) only,” said Unmukt, on the sidelines of the launch in Mumbai on Tuesday.

It’s not naivety, but respect that made him credit the West Indies legend for his contribution. The 20-year-old admitted he was fortunate to have Sir Viv introduce his book. 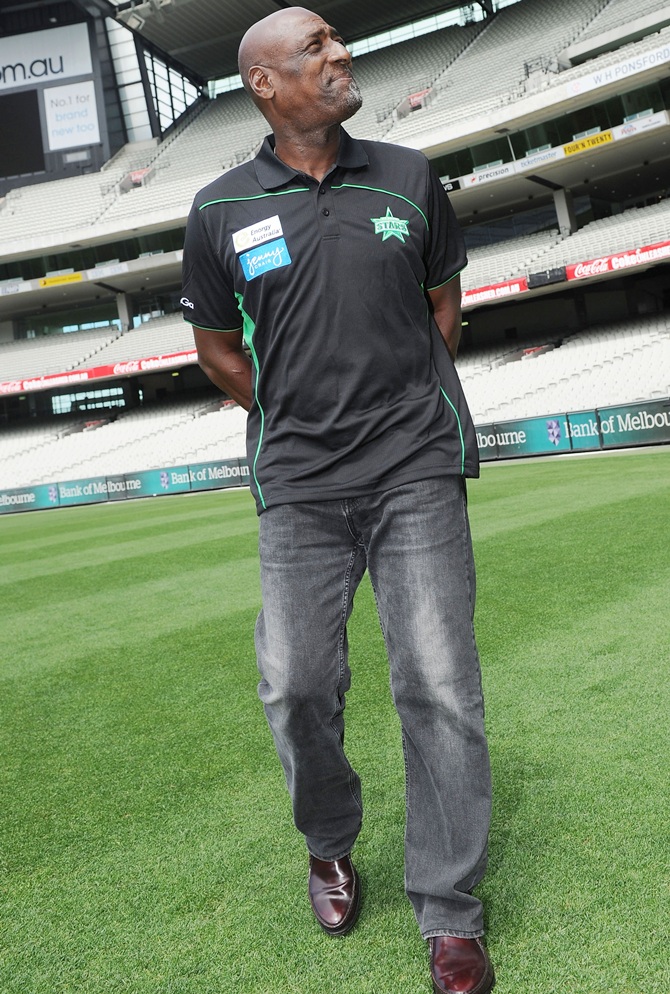 “I had never imagined that he would be writing the foreword for my book.  But I got lucky as during this IPL when he became the mentor for Delhi Daredevils,” said Unmukt, before proceeding to elaborate on his first meeting with the legendary  cricketer.

“When I met Sir Viv for the first time, he actually knew me,” recalled Unmukt.

“He had seen the World Cup final. He came to me and said he had been impressed with my batting in that match,” continued the Delhi batsman, adding, “He liked the way I batted and had planned that when he came to India next he would meet me specially.

“Coming from a player of his calibre, that’s the biggest compliment I have got so far in my career.” 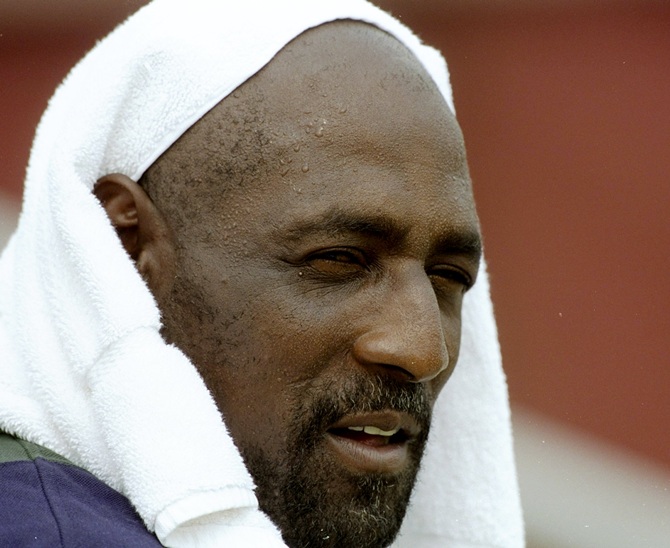 So how did he convince Sir Viv to write the foreword?

“That time (during the IPL) we spoke quite a bit,” explained Unmukt.

“For a whole month we spent a lot of time together, on and off the field.  And that was the time when I told him about the book.

“He was more than willing to write something for me. It was very nice of him,” he added.

Considering he spent so much time with one of the best batsman of all-time, what did he learn?