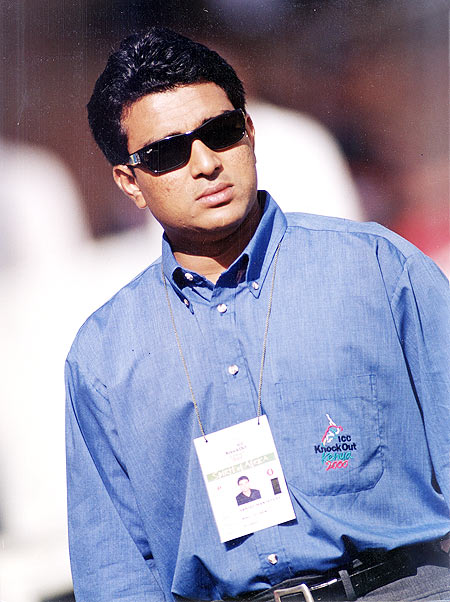 As former cricketers and sportsmen welcomed Sachin Tendulkar's nomination to Rajya Sabha, Sanjay Manjrekar, said he was shocked by his former team-mates decision to accept the government's offer.

There were others who shared the views of Manjrekar, who said that Tendulkar was not known to expressing his views on public issues.

When asked for his reaction on Tendulkar accepting the seat, Manjrekar said, "Actually, I am shocked by the story itself. First, by the nomination as it came without any warning. And that, Sachin has accepted it, is even more shocking.

"When I visualise what Sachin could possibly do after retirement, I thought something connected to cricket, coaching and all that, may be some business or social activity. But, a Rajya Sabha MP after retirement or even at this stage of career is something that was not even in my wildest guess," Manjrekar said.

Manjrekar, however, said that Tendulkar could find time to take part in Parliament proceedings if he wants to.

"Nowadays he does not play in all international matches. He does out play for Mumbai in Ranji Trophy. If he wants to take out time (for Parliament) he can and that is what people would expect. He is not going to be there everyday, in each Parliamentary session. He can be there for enough time to make a difference.

"But it has taken me completely by surprise. I had known him as a certain kind of person. I don't know he had this kind of inclination that would make him accept this offer", he said.

Manjrekar said it would be a different challenge for Tendulkar, who is a quiet person by nature and has not taken stand even on cricketing issues.

'I don't know how Sachin will have time for Parliament' 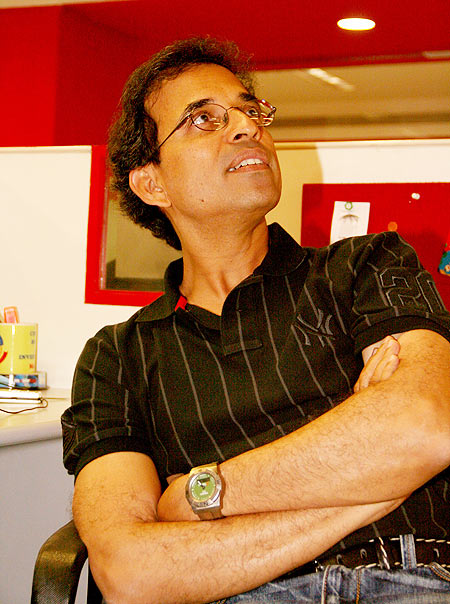 Cricket commentator and analyst, Harsha Bhogle, felt that Tendulkar does not have the experience to be an active Parliamentarian.

"Lot of people are trying to get the mileage out of Tendulkar. I am not sure if it is the greatest idea. If the idea is to honour Tendulkar by giving him a seat in the Rajya Sabha, that's OK, but if you want to see Tendulkar as an active Parliamentarian, looking after social causes, having a say in the future of this country; he does not have the experience," Bhogle said.

"I have known him so closely. His life has been surrounded by cricket. He is that kind of person. I expect him to be playing another 12 months and take it from there. So, he will be playing for 12 months and the cricket calendar is tight. So I don't know how he will have time for the Parliament."

'If Sachin is there in Parliament it is for right reasons' 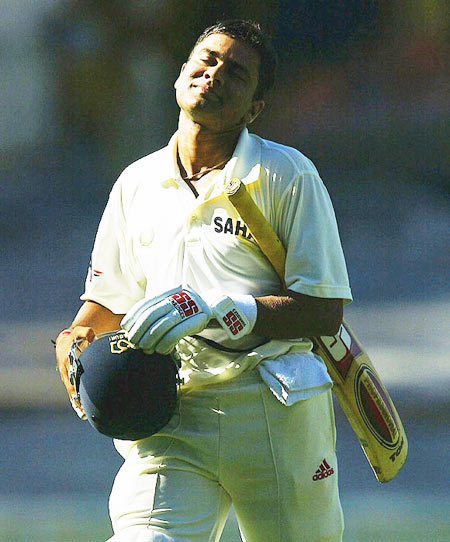 Former India opener Aakash Chopra said that Tendulkar can make a change in the sporting landscape of the country.

"I believe that Tendulkar has accepted to bring the change in the world of sport. He should work for the underprivileged sportspersons and for other issues like politicians running the sports federations," he said.

"How he is going to find time for this and make his voice heard remains to be seen. But if he is there in the Parliament it is for right reasons," he added.

I think Sachin would have preferred Bharat Ratna: Modi 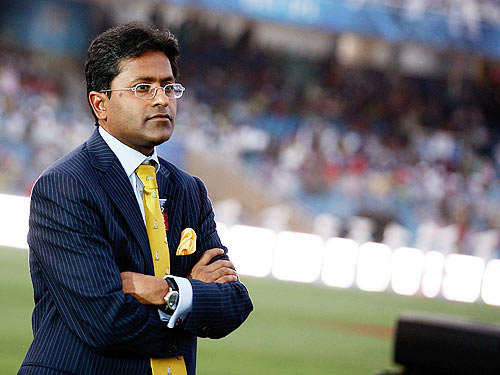 "I think it's a completely personal decision, if Sachin thinks he should join politics and he can make a difference, he is most welcome. I think Sachin is one person, everybody looks up to and I am sure he will do a great job. We need good, honest people in the Parliament," said Bhutia.

"Delighted to hear on the news that Sachin has been nominated to the Rajya Sabha. Befitting an extraordinarily accomplished Indian," he said.

Former IPL chief Lalit Modi wrote on his Twitter page, "Amazing to see the storm that Sachin's nomination has generated. I think he'd have preferred a Bharat Ratna after all."