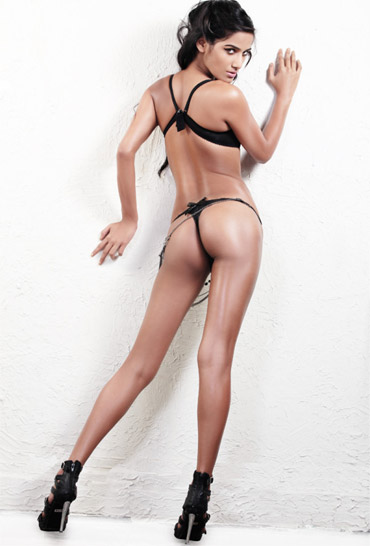 Poonam Pandey, who rose to fame with her claim to go nude at Indian cricket team's World Cup win, is back in news again.

The model turned reality show actor, who did not strip at that time, is now come pretty close to fulfilling that promise.

'Motivational Surprise' for the Indian team 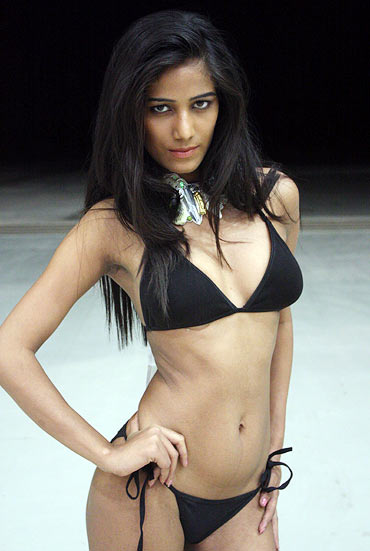 She posted an image of herself in a bikini on micro-blogging site Twitter, which she calls a 'Motivational Surprise' for the Indian team.

Poonam claims it to be her own way of inspiring and encouraging the Indian team, which has not been performing well on the England tour.

'Our time has come'

The model tweeted, "The world will see that I lived up to my inspiration. Now, I am sure my team will beat England. Our time has come."

She added: "All my followers count till 100 and a motivational pic for Men in Blue is on its way."