Physio should have final say on player's fitness: Gloster 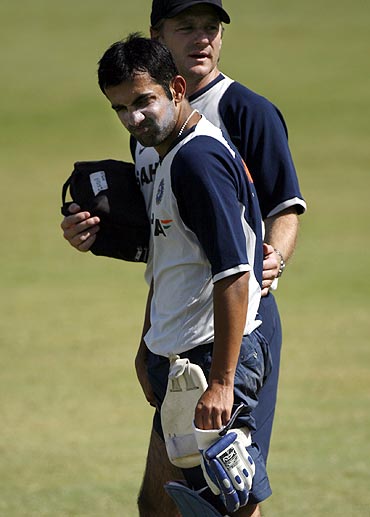 Former physio of the Indian cricket team, John Gloster feels that the BCCI should think of appointing at least three physios for the senior team so that the injury management issues are taken care of in a smooth manner.

"The Indian team should have a chief physio along with two assistant physios. If you just look at the amount of workload that is put on India cricketers, one physio alone can't maintain the injury database," Gloster who had a successful three-year stint with the Indian cricket team.

'Vengsarkar had knowledge about each and every player' 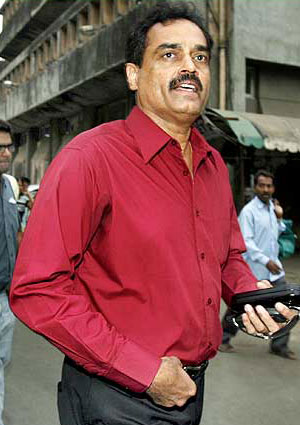 Gloster also feels that confusion regarding a player's injury can be avoided if there is "proper communication" between the support staff, team management, concerned player and selectors.

"It is imperative that the physio, trainer, the player, team management and selection committee are on the same page. Then only confusion regarding injury can be avoided," Gloster explained.

"I was lucky that I worked with two fantastic selection committee members that trusted me. Both Kiran (More) and Dilip (Vengsarkar) were amazing hands-on selectors. Especially Dilip had a nice knowledge about each and every player."

'Physio should stick to his word on player's fitness' Gloster said the BCCI must change its policy of rotating the NCA-based physios during overseas tours like Nitin Patel was there till World Cup and Ashish Kaushik is now in England.

"I think a physio's job is that of a long-term commitment. I think to treat and understand players, you need to have continuity in the injury management process. It takes quite some time to know a player, his workload, injury history. For a physio, to just come in and work wonders is certainly not the best way," Gloster said.

Gloster feels that a physio should have a final say on whether he should deem a player fit or not.     "A physio takes a decision based on few inputs like clinical findings, past history and player's feedback. If he feels that player is injured but the player feels otherwise, he should stick to his point. Even if the player is adamant about playing, then physio should make a note that it's against his advice," he concluded.