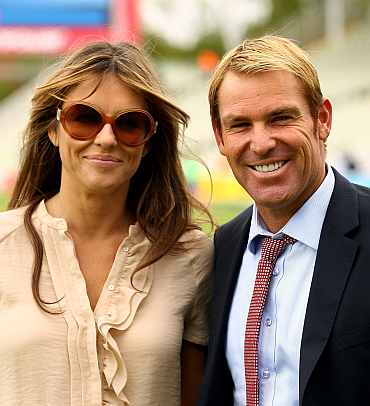 Spin legend Shane Warne feels that the world number one side England have the capability to surpass the outstanding bunch of Australian players of the late 1990s and early 2000s and dominate the world.

"This current group of England players could become better than all those Australian players as a team and individuals. All the signs are good for England," Warne wrote in his column for Sunday Telegraph.

"They have all ingredients in place to dominate," he said.

Andrew Strauss' men have now won eight of their last nine Test series, including Ashes triumphs at home and away. They dethroned India from the ICC Test top spot after victories at Lord's, Trent Bridge and Edgbaston to take 3-0 lead in the four-Test series.

"The bowlers can stick to and execute plans brilliantly. But they also bat well. They score fast and their bowling has variety. James Anderson, Tim Bresnan and Stuart Broad are all good fielders too. There is no weak link. It is a great time to be involved in English cricket," he added.

Consistency will be the key 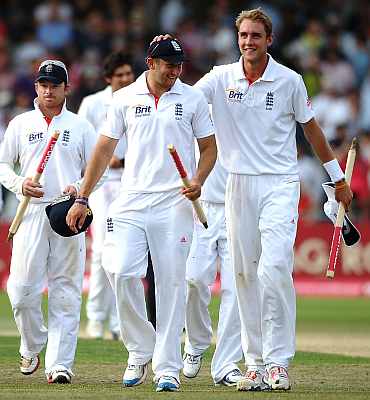 The spin king, however, said that England need to perform consistently before they could be placed alongside the great sides of the past like the West Indies and Australia.

"England need to be as consistent over next two years home and away before they can be truly compared to some of the great sides, but the basics and the platform are in place.

"The best Australian team I played in was probably during early 2000s. We had great individuals before but as a team the early part of the last decade was a special time," said Warne.

Asked to compare the current English team to that of the Australian side of late 1990 and early 2000s, Warne said that while it is fun to compare two eras, but probably not fair as the game of cricket is changing everyday.