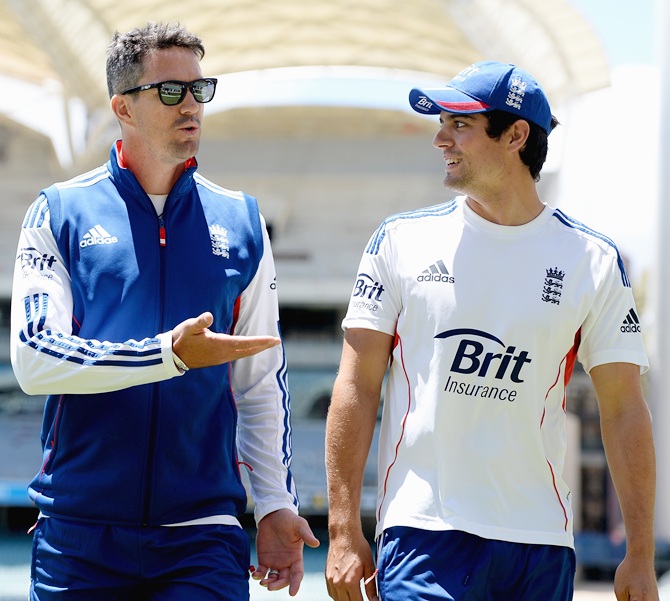 England made the right decision to end Kevin Pietersen's international career when the batsman was axed in February, the country's test captain Alastair Cook was quoted as saying by British media on Tuesday.

"Of course you think back and ask if it was the right decision given all that was going on, but in my mind, and alongside the ECB, I know it is the right decision," the Essex batsman said at his county's media day ahead of the new season.

Cook told the BBC the decision took "a lot of guts and consideration" and added that England's dressing room would be stronger without the controversial 33-year-old batsman.

'We all know how important team culture and team unity is' Speaking for the first time about the axing of Pietersen, Cook said: "We all know how important team culture and team unity is. It was obviously a very big and important decision."

The South African-born Pietersen, England's all-time leading run-scorer in all formats of the game, was told of the decision by the England and Wales Cricket Board (ECB) on February 4 in the wake of the 5-0 Ashes whitewash in Australia.

Cook, 29, said he still could not go into detail on the reasons why England had cut their ties with Pietersen but he expected an explanation to be made public soon.

"It was a brave call (to axe Pietersen) and people have been talking as if it just happened overnight," Cook was quoted as saying by The Independent. 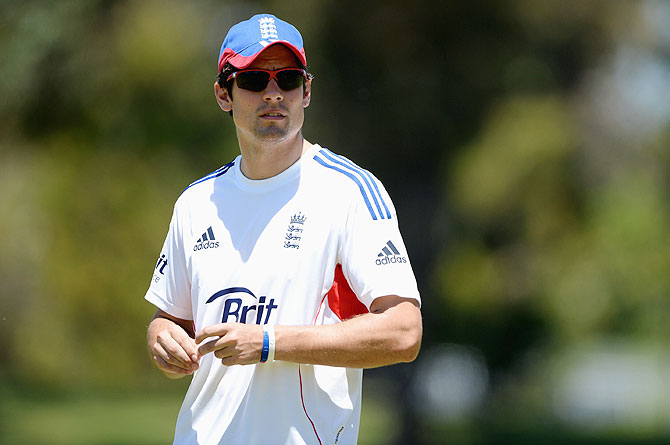 "The last thing we wanted to do was make Kevin a scapegoat for what happened in Australia. That is not what it was about at all. But at some time you have to say this is what we want going forward and that was the decision we made.

"For people to say it was a decision made on a toss of a coin is wrong and I think very disrespectful because a lot of effort went into getting him back in the side in the first place in 2012 and a lot of effort and thought went into the decision that has been made now.

"I understand the reasons why the ECB has decided to stay quiet but it's frustrating. Things will become clear in a little time now. People just have to be patient."