Sign in  |  Create a Rediffmail account
Rediff.com  » Cricket » The A, B and C of BCCI's central contracts 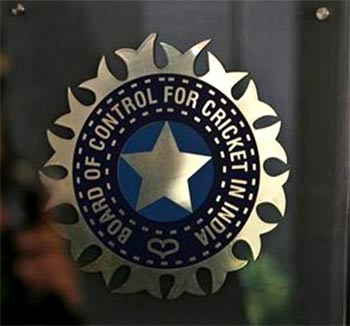 The Board of Control for Cricket in India sprang no surprises in the list of central retainership contracts which was announced on Friday by including all their star players in the top group.

For starters, the BCCI has divided its centrally contracted players into three categories -- -- Group A, Group B and Group C -- which decides their retainership amounts.

- Is the IPL's brand value diminishing?

Interestingly, there is no increase in the contracts amount for all the three grades despite the BCCI continuing to get richer by the day. A player in Grade A will get fixed fees of Rs 1 crore per annum, while Grade B gets Rs 50 lakh per annum and Rs 25 lakh per annum for players in Grade C.

In addition to the above retainership fees, the players in the playing eleven will also be paid the following:

Tags: BCCI , IPL , The Board of Control for Cricket , India

Harbhajan, Ishant demoted to Grade B 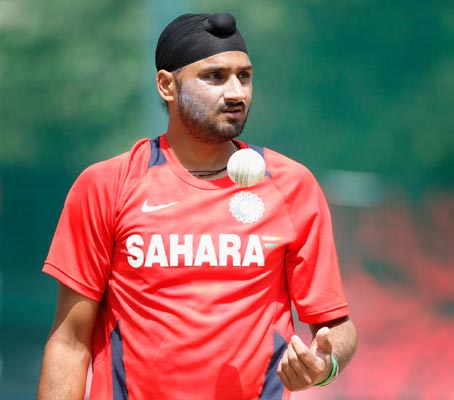 While the number of players in Grade A was cut down from 12 to nine, the number in Grade B swelled from five to eight while Grade C remained constant at 20.

Four players were dropped from Grade A this year after Rahul Dravid and VVS Laxman retired, while Ishant Sharma and Harbhajan Singh, who were dropped from the Indian team for the most part of last season, were also demoted in the contracts list.

Harbhajan was once again pipped by R Ashwin in Grade A, a man who has taken his place in the Indian team in all the three formats for the last one year.

Ashwin has become India's No. 1 spinner since breaking into the team last year. He has scalped 49 wickets in eight Tests and 56 wickets in 40 ODIs and is the preferred choice for all the three formats for the Indian team. 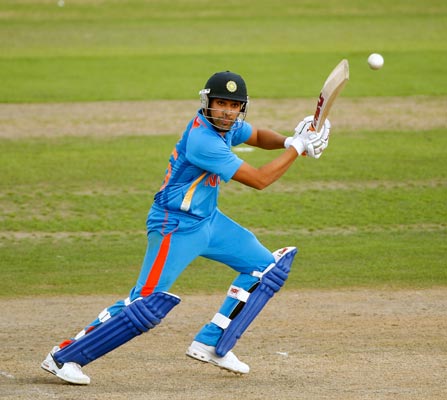 Rohit Sharma and Pragyan Ojha were the only ones to retain their Grade B contracts which saw Praveen Kumar and Ravindra Jadeja relegated to Group C. Cheteshwar Pujara, Ajinkya Rahane and Umesh Yadav were promoted to Group B this year, while Irfan Pathan ensured his comeback is on the right track with a place in Group B after being without a contract last year.

It is interesting to note that chairman of selectors Sandeep Patil is part of the BCCI's central contracts committee which also comprises Board president N Srinivasan and secretary Sanjay Jagdale. It clearly indicates that the players, who are in the frame of things as far as the Indian team selection is concerned, are the ones who have been awarded with places in Grade A and B.

No BCCI central contract for Sreesanth 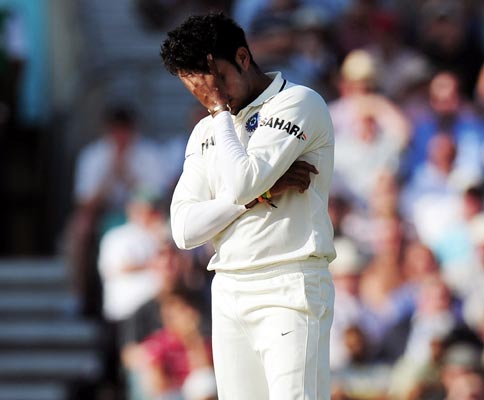 But Manoj Tiwary, who has been a constant presence in the Indian limited overs squad for the last few series and has got only limited opportunities to showcase his potential, will consider himself unlucky not to get a Grade B contract. He is knocking on the doors of the Indian ODI and T20 team for a while now and it won't be long before he makes a spot in the Indian team his own.

The biggest blow is for pacer S Sreesanth, who not only finds himself out of favour but also out of a contract now. He is currently working on his fitness at the National Cricket Academy in Bangalore after undergoing two surgeries on his toes earlier in the year and will no doubt be itching to get back to playing for the country.

For some of the top players, the contracts amount is a small drop in the ocean as the majority of their earnings come from the huge salary in the IPL and various brand endorsements. But for some young and uncapped players in Group C, it is a huge achievement to be a part of the BCCI's payroll and a promise for the future.