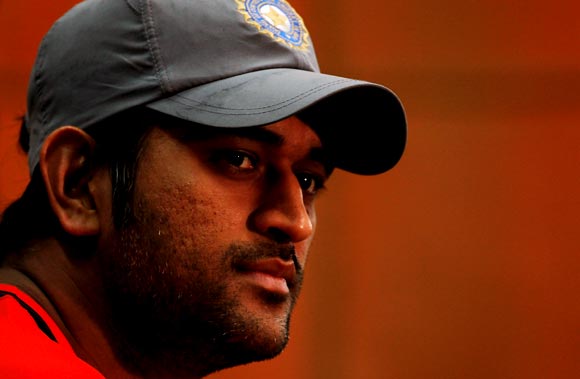 Live in the moment, keep it simple and work hard.

It may not be the most sophisticated philosophy to come out of India but it is a concise mantra which has served Mahendra Singh Dhoni well in four years as captain of his country's cricket team.

As India's first skipper from outside the main urban centres, the 30-year-old has already delivered the Holy Grail of the World Cup and over the next month takes on the challenge of leading his team to a maiden Test series triumph in Australia.

- We can beat any side in the world: VVS Laxman

Hailed by master batsman Sachin Tendulkar as the finest captain he has played under in a career spanning more than two decades, Dhoni's leadership is not about rousing pep talks or even inspired gambles.

"The important thing is that he keeps things simple and not complicated," chairman of selectors Krishnamachari Srikkanth said recently.

'I love to be in the moment, I love to analyse things a bit' 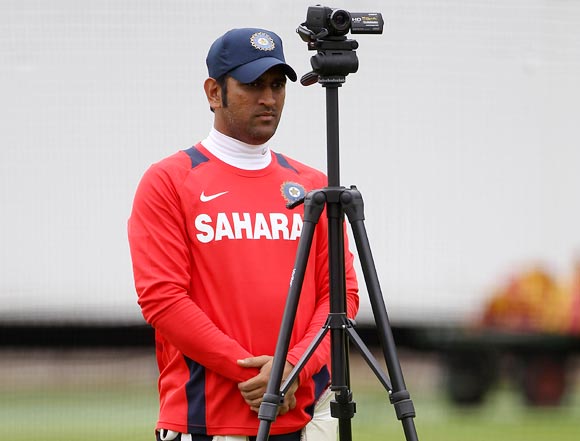 What Dhoni does display is leadership by example, no less so than when he promoted himself up the batting order and hit 91 not out to lead India to the World Cup triumph on home soil in early April, sealing the dramatic victory with a six.

The wicketkeeper-batsman cut his international captaincy teeth in the Twenty20 format by leading his country to victory of the inaugural World Cup in 2007.

- Dravid: We can't take anything for granted in Australia

There was immediate success too when he took the reins of the one-day side and led them to a series victory in Australia. He assumed the Test captaincy in 2008.

"I love to be in the moment, I love to analyse things a bit," Dhoni said in a recent interview with CNN news channel.

'He is always calm and never shows his frustration' 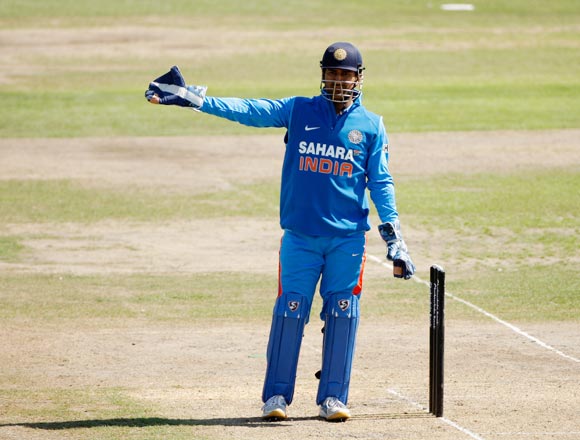 There have been calamities along the way, of course, including criticism of his wicketkeeping and his own poor form when India crashed out of the 2007 50-over World Cup in the first round.

Subsequently, the biggest setback of his leadership came when the Test team where humiliated 4-0 in England earlier this year and relinquished the number one world ranking they had earned in December 2009.

- I only look to bowl fast: Umesh Yadav

One of Dhoni's great attributes, however, has been his ability to keep his head in the midst of the frenzy that often surrounds the sport in cricket-mad India.

"He is always calm and never shows his frustration," Tendulkar said after the World Cup triumph. "These are some of the human qualities which have made him such a good captain."

'I lived in the moment, I kept working hard' 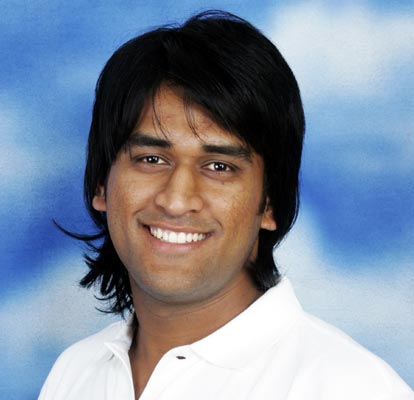 Mahendra Singh Dhoni was born in Ranchi, now the capital of the state of Jharkhand, and grew up playing cricket with a tennis ball on the red dirt of his home town.

Describing someone from a place with a population of two million people as a 'country boy' might sound absurd to non-Asians, but that was the reality for Dhoni and his path from India's outback to the cricketing elite was one that had been travelled by very few.

"When I was playing for my school, the only thing I wanted to do was get selected for the under-16 or the under-19 district teams," he said.

"Frankly, I never thought that I would represent my country one day. Now I'm leading my country, so it's like a fairytale.

"I never thought I'd do all these things. I lived in the moment, I kept working hard." 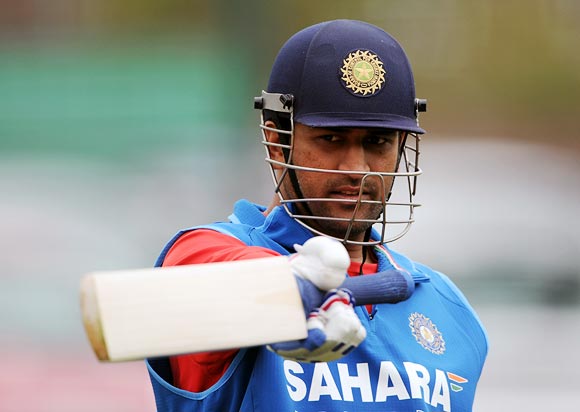 Away from the cricket pitch, Dhoni keeps a low profile and enjoys nothing better than returning to Ranchi to be with his three dogs and collection of motorbikes.

Australia will present him new challenges as captain, including an often hostile reception from local media, crowds and even the players, but Dhoni has shown in the past that he has the cool temperament to deal with them.

"I believe that he's the best captain in world cricket today. He's a leader by example," South African Gary Kirsten, who was coach of India from 2007 until after the World Cup, said upon his departure from the job.

"He expects his troops to be ready for battle. He's calm and level-headed. I have never seen him lose his temper. If things don't go well, he takes the responsibility."